JURI Committee proposes waiver of immunity for Puigdemont and other MEPs

The European Parliament’s Legal Affairs Committee proposed on 18 February to waive the immunity of the three Catalan MEPs, Carles Puigdemont, Clara Ponsatí and Antoni Comín, who were included in the Supreme Court’s request submitted to the Parliament on 10 January last year.

The report, drafted by the Bulgarian MEP Angel Dzhambazki as rapporteur, was sent to the Juri Committee to be approved on 23 February, with a majority vote in favour of the withdrawal (15 positive votes, 8 negative votes and no abstentions), and the final decision on whether or not to withdraw the immunity of the former president and the former councillors was therefore passed to the plenary session of the European Parliament.

Details of the European Parliament’s decision

The European Parliament decided on 9 March to waive the immunity of the three Catalan politicians mentioned above. In the case of former president Puigdemont, 400 votes in favour, 248 against and 45 abstentions, while in the cases of former councillors Ponsatí and Comín, the result was 404 in favour, 247 against and 42 abstentions.

In the first instance, the European Parliament’s decision argues that the facts that are the subject of the high court’s request predate the acquisition of the MEP’s seat by the three Catalan politicians (in the cases of Puigdemont and Comín, on 13 June 2019, and in the case of Ponsatí, on 23 January, Ground D).

It then clarifies that, since the three MEPs were being prosecuted prior to becoming MEPs, it is not imperative to request the waiver of immunity in order to take measures on Spanish territory (Ground M). 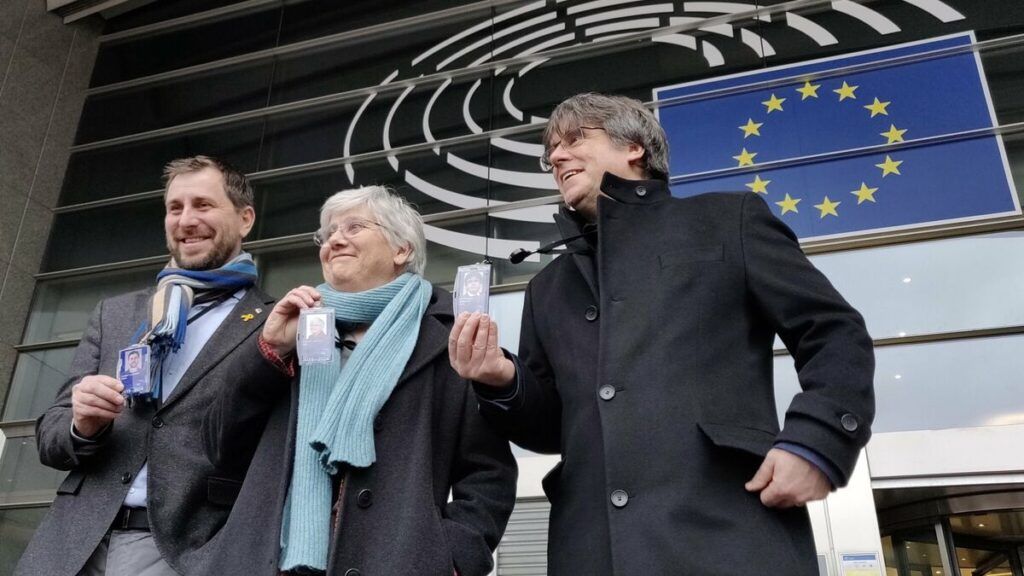 It goes on to state that, as the facts were committed in 2017, and the criminal case was opened in 2018, it cannot be said that these proceedings are part of a manoeuvre to hinder the political careers of the three Catalan MEPs (Ground V).

Related to the above, it is noted in ground W that, in addition, there is no evidence of fumus persecutionis (i.e. factual elements suggesting that the legal proceedings are intended to damage the political activity of the Members).

On these grounds (among others), it was decided to waive the immunity of Carles Puigdemont, Carla Ponsatí and Antoni Comín, pursuant to Article 9, paragraph 1(b) of Protocol No. 7 on the Privileges and Immunities of the European Union. 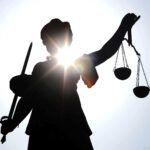