The latest revelations about the murder of Daphne Caruana Galizia are of great concern, in particular the possible involvement of ministers and political appointees.

In a resolution adopted on Thursday with 635 votes for, 46 against and 12 abstentions, the European Parliament takes stock of developments in the case of Daphne Caruana Galizia and other related investigations, following the testimony of convicted criminal Vincent Muscat.

Expressing deep concern about the possible involvement of ministers and political appointees in the murder case, MEPs urge the government to bring to justice all those implicated in all cases brought to light by the journalist.

MEPs acknowledge the progress made in the murder investigation and other, related cases of corruption and money laundering, “albeit greatly delayed”, and call for the search to go beyond the previous prime minister’s chief of staff, including on possible attempts by public officials to conceal evidence and obstruct investigations and judicial proceedings. All allegations of corruption and fraud should be investigated and prosecuted “with the appropriate rigour and at the appropriate level”, they underline.

There are serious and persistent threats to EU values in the country, including media freedom, judicial and police independence, and the freedom of assembly, though MEPs note that the Government of Malta has made some progress in relation to the rule of law and judicial independence.

The launch of the structural reform project is welcome, they say, given the ‘deep corruption patterns’ identified by the Commission in its 2020 Rule of Law Report. MEPs acknowledge the steps taken by the Maltese authorities to protect independent journalism, stressing that further improvements are needed, and calling on the Maltese authorities to implement the EU whistle-blower directive. 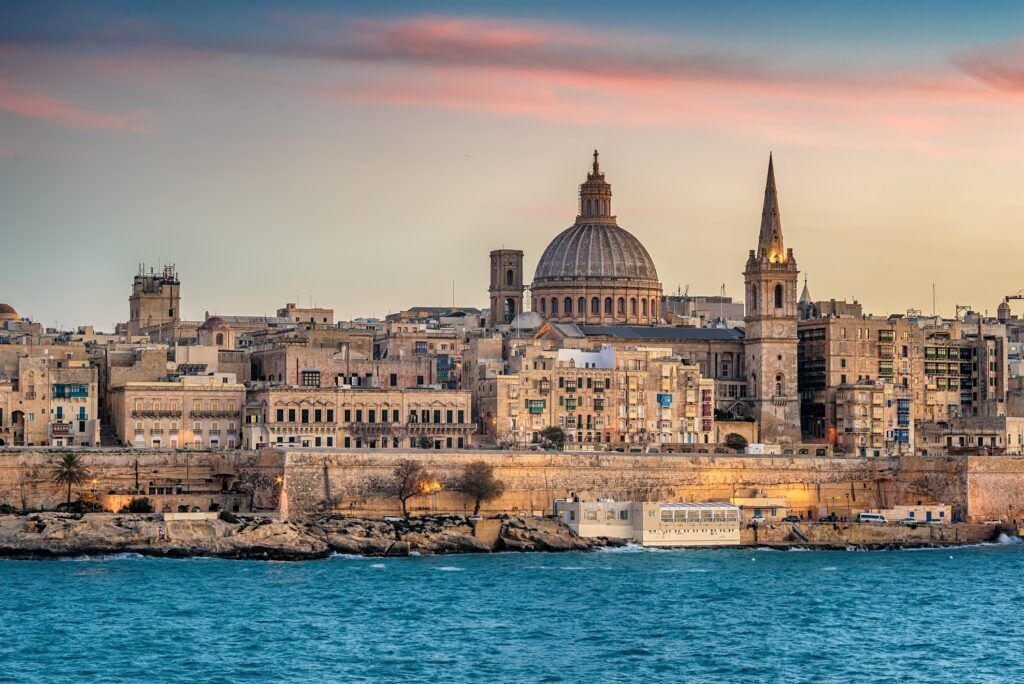 Parliament is deeply concerned about the harmful impact of citizenship and residence schemes on the integrity of EU citizenship, and reiterates its call on the Maltese government to assure transparency and terminate its schemes.

It is also asking the Commission to propose anti-SLAPP (Strategic Lawsuit Against Public Participation) legislation to protect independent European media from vexatious lawsuits intended to silence or intimidate them – a step that MEPs have been calling for since 2018.