On January 13 and February 10, 2020, the European Parliament received requests to waive the immunity of Mr. Carles Puigdemont i Casamajó, Mr. Antoni Comín i Oliveres and Ms. Clara Ponsatí i Obiols, elected members of Parliament. The purpose of these petitions, presented by the President of the Second Chamber of the Supreme Court in the context of criminal proceedings for, among others, alleged crimes of sedition, was to give effect to the execution of the European arrest warrants issued against the deputies. 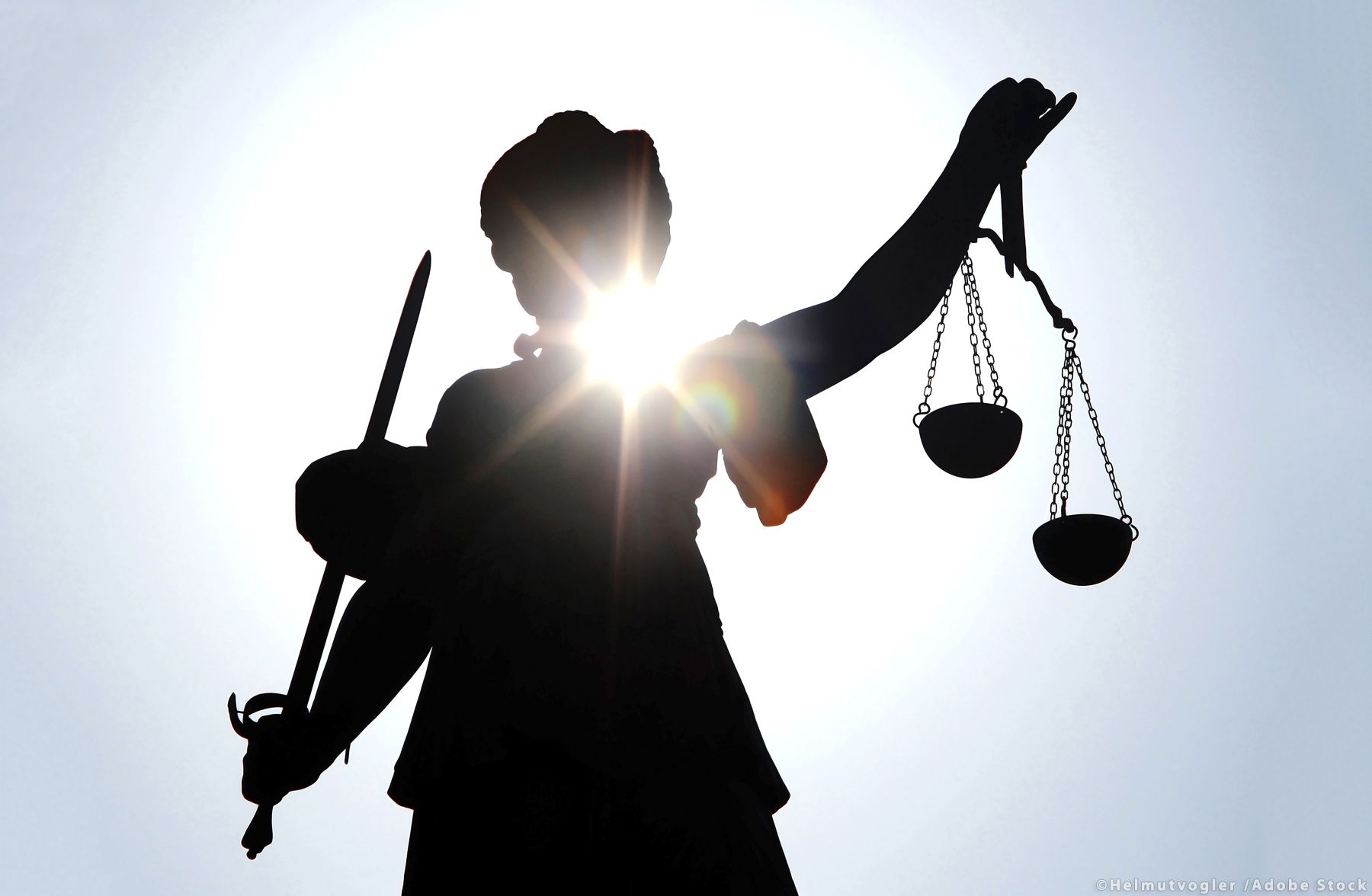 By decisions adopted on March 9, 2021, the Parliament waived the immunity of the three deputies. On May 19, 2021, they brought an action for annulment of these decisions before the General Court. They claim that the Parliament has not guaranteed them the possibility of exercising, in their capacity as MEPs, their fundamental rights as representatives of the citizens of the Union, and that it has infringed the rights conferred on them by several articles of the Charter of Fundamental Rights of the European Union.

On May 26, 2021, the MEPs filed an application for interim measures in which they request the Vice-President of the General Court to suspend the enforcement of the aforementioned decisions. They consider that the Parliament’s decisions allow any Member State and the United Kingdom to detain them or restrict their movements and hand them over to the Spanish authorities. According to the MEPs, the decisions do not preclude them from being provisionally detained, following their possible surrender to the aforementioned authorities. They consider that this could cause them serious and irreparable harm and would violate their right to perform their duties as MEPs. They add that the possible annulment of the Parliament’s decisions could not be enforced if, at the time of the annulment, they had already been the subject of the said surrender and detention.

By order of 2 June 2021, made on the basis of Article 157(2) of the Rules of Procedure of the General Court, the Vice-President of the General Court ordered that the enforcement of the Parliament’s decisions be stayed pending the adoption of the present order, which brings the interlocutory proceedings to an end.

By his order of 30 July 2021, the Vice-President of the General Court reverses his order of 2 June 2021 and dismisses the Members’ application for interim measures.

The Vice-President of the General Court recalls that the stay of enforcement may be ordered if the party requesting it demonstrates that its granting is prima facie justified in fact and in law (fumus boni iuris) and that it is urgent, in the sense that, in order to avoid serious and irreparable damage to him, it is necessary that the stay be granted and take effect from before the decision on the main action. These requirements are cumulative, so that applications for provisional measures must be dismissed if any of them are not met. The judge of provisional measures must also make, if necessary, a weighing of the interests at stake.