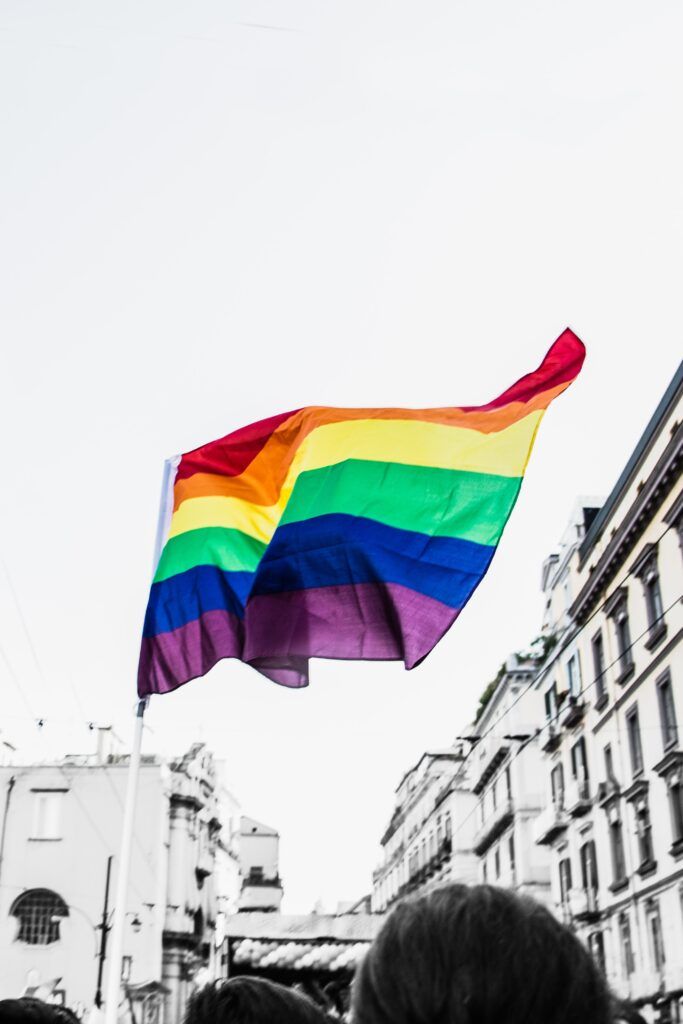 MEPs will assess the risk of discrimination faced by LGBTIQ persons in Hungary, and the rule of law and fundamental rights situation in both Poland and Hungary.

On 15 June 2021, the Hungarian Parliament voted almost unanimously (157 votes to 1) in favour of rules that, under the guise of combatting paedophilia, restrict freedom of speech and children’s rights by banning LGBTIQ content from being featured in school educational materials or TV shows for under-18s. In a debate with the Council and the Commission on Wednesday morning, MEPs will assess whether EU laws are being breached, and what action is envisaged to protect the rights of children and LGBTIQ persons. A resolution will be put to the vote on Thursday.