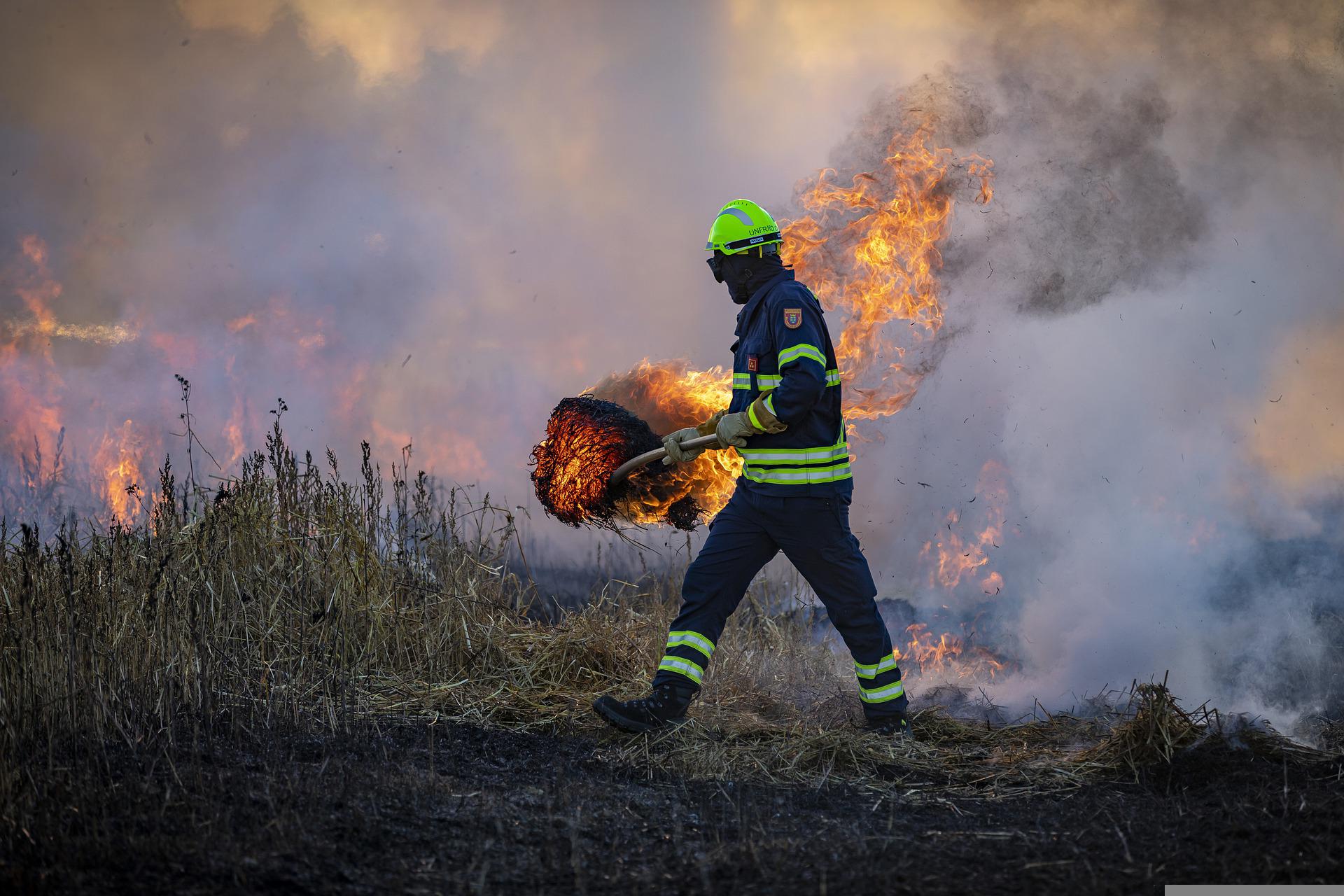 As of today, the EU’s fleet of firefighting aircraft will be operational to help European countries fight forest fires throughout peak season. The fleet is part of rescEU, a European reserve of resources that responds to emergencies. Positioned in Croatia, France, Greece, Italy, Spain and Sweden, 12 firefighting airplanes and 1 firefighting helicopter will be ready for deployment this summer when wildfires require a joint European response to save lives, livelihoods and the environment.

Commissioner for Crisis Management Janez Lenarčič said: “Last year we witnessed the second worst forest fire season on record in the EU. This served as a painful reminder of devastating effect that forest fires have on the lives of Europeans. As of today, the entire EU’s rescEU fleet of 13 firefighting aircraft is operational as to ensure a layer of additional protection for lives, livelihoods and the environment. This would not be possible without the cooperation of Croatia, France, Greece, Italy, Spain and Sweden who are hosting the firefighting helicopter and planes. With this fleet in place, the EU boosts the continent’s preparedness to face forest fires.”

Scientific forecasts for this year’s forest fire season predict above-average risks for central Europe and across the Mediterranean. Especially the summer months tend to be warmer and drier than previous years.

The 2022 rescEU firefighting fleet includes 12 airplanes and 1 helicopter from six EU Member States, ready to be deployed to any EU country in times of need.

The fleet consists of:

The fleet is strategically positioned across EU Member States, which operate and maintain the aircrafts. Through its fully EU-financed rescEU fleet the European Commission is boosting the capacity of national responders across Europe. This comes in addition to  more than 200 firefighters and technical equipment from Bulgaria, Finland, France, Germany, Romania and Norway that will be positioned in Greece to allow for immediate support to national first responders throughout the wildfire season.

The EU ensures a coordinated approach to preventing, preparing and responding to forest fires. When the scale of a forest fire overwhelms the response capabilities of a country, it can request assistance via the EU Civil Protection Mechanism. Once activated, the EU’s Emergency Response Coordination Centre coordinates and finances assistance made available by EU Member States and six additional Participating States. In addition, the EU has created the European Civil Protection Pool to have a critical number of readily available civil protection capacities allowing for a stronger and coherent collective response. Should the emergency require more life-saving assistance, the Commission activates its rescEU firefighting fleet to confront disasters in Europe. The EU’s Copernicus emergency satellite mapping service complements operations with detailed information from space. 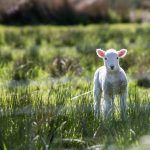 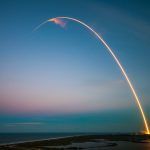