MEPs support the ambitious, citizen-driven proposals of the Plenary of the Conference on the Future of Europe to profoundly reform the EU.

On Wednesday, Parliament adopted a resolution on the follow-up to the conclusions of the Conference on the Future of Europe, by a show of hands. 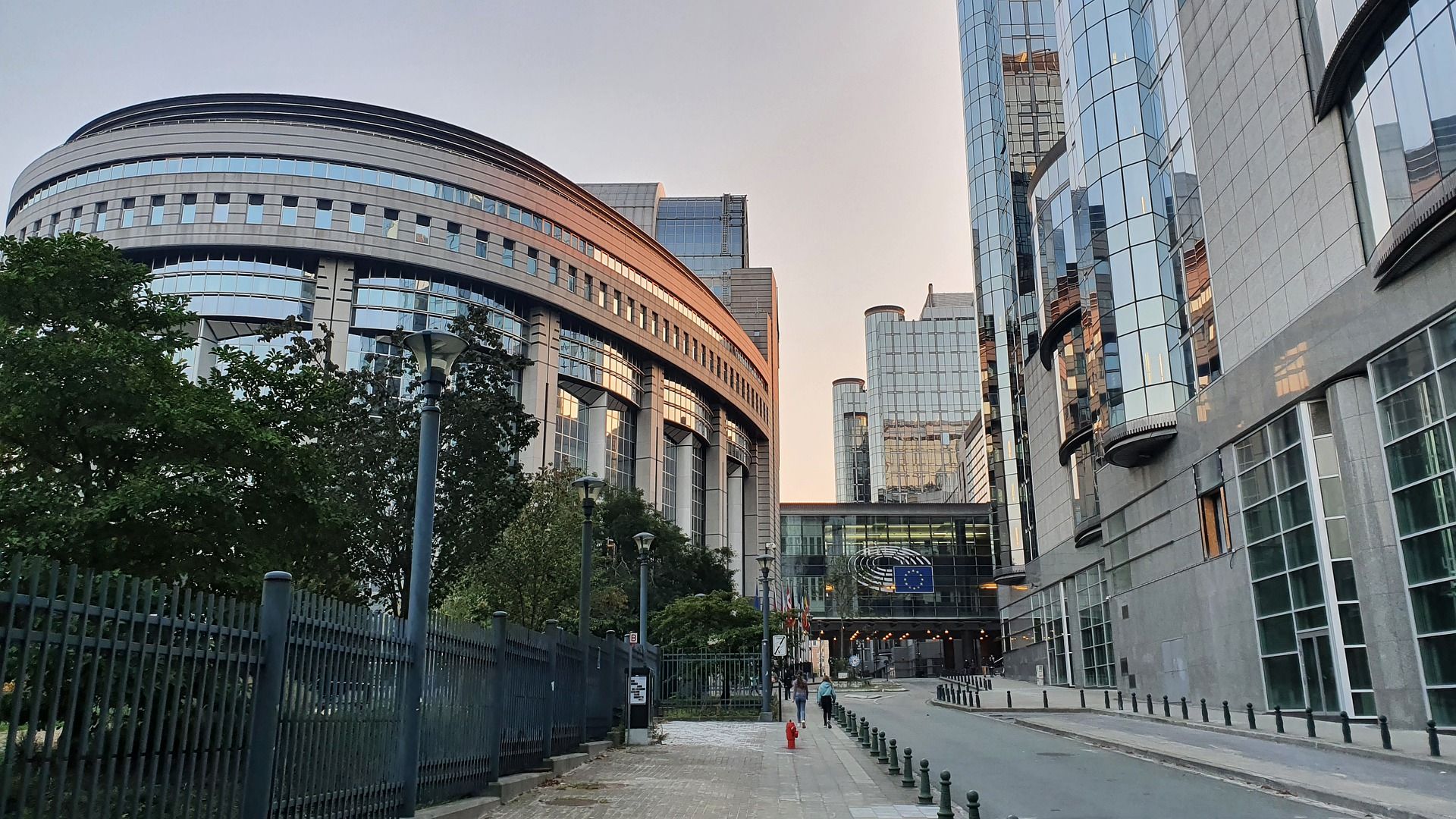 Parliament acknowledges that the “ambitious and constructive proposals” that came out of the Conference require Treaty changes, for example on a simpler, more transparent, more accountable, and more democratic EU. To this end, it is asking the Committee on Constitutional Affairs to prepare proposals to reform the EU Treaties, which would happen through a Convention in line with Article 48 of the Treaty on European Union. In this process, the EU should shift towards a sustainable, inclusive and resilient growth model, with special attention paid to SMEs, MEPs say, calling for the European Pillar of Social Rights to be implemented fully. They also call on the EU to play a leading role in addressing climate change, protecting biodiversity and promoting sustainability globally. MEPs also highlight that deeper political integration and genuine democracy can be achieved through a right of legislative initiative for Parliament and by ending unanimity in Council.

An unprecedented exercise in participatory democracy

During Tuesday’s debate, the large majority of MEPs highlighted that citizens’ expectations, priorities, and concerns have been heard loud and clear in this unprecedented exercise in participatory democracy and that the outcome needs to be respected.

Many stressed that citizens need to be involved more alongside stronger democratic representation at EU level. Others pointed to specific areas where the citizen-driven proposals call for profound changes, including, truly European elections as well as new EU powers in areas such as health, energy, migration, and defence. Some speakers criticised the Conference, arguing that the process was flawed and that the proposals do not reflect public opinion.

On Europe Day (9 May), the three Co-Chairs of the Executive Board will present the final report of the Conference to the Presidents of the EU institutions at a closing ceremony in the European Parliament in Strasbourg.