On 30 and 31 August, Prague will host a Gymnich meeting of EU foreign ministers, so named after the place where the first such meeting took place in 1974. European ministers will be discussing two main topics: the Russian aggression against Ukraine and the EU’s relations with Africa. 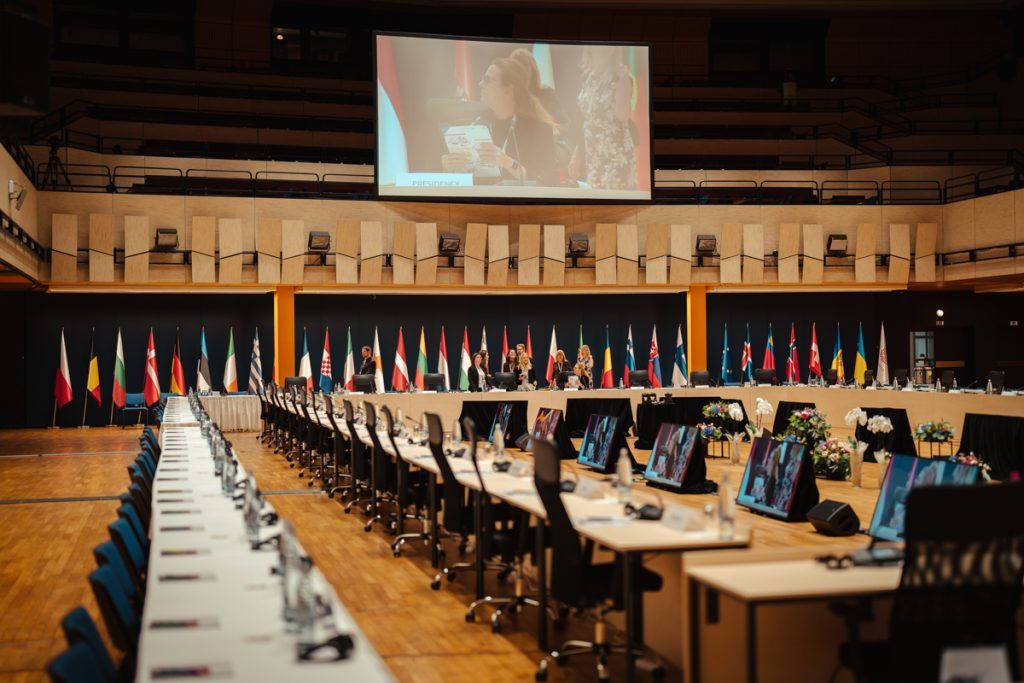 During these meetings, always organised by the Ministry of Foreign Affairs of the country holding the Presidency together with the High Representative of the Union for Foreign Affairs and Security Policy, both long-term prospects and current major international security issues are discussed.

This year’s meeting will take place at the Congress Centre in Prague and, as per tradition, will follow a meeting of the ministers of defence of the Member States (29 to 30 August). One theme that will run through the entire Prague meeting is the Russian aggression in Ukraine and its implications for the security of EU Member States.

The ministers will also discuss relations between the EU and Africa, where the EU is providing immediate and long-term assistance in response to the Russian aggression. The discussions will cover the future of the EUTM Mali mission and other EU involvement in the region, as well as issues related to countering Russian disinformation and strengthening contacts with countries in Africa.

On the sidelines of the meeting, an informal lunch will be held with the Moldovan, Georgian and Ukrainian ministers.

The Gymnich meetings of EU foreign ministers provide an opportunity for informal, open and strategic discussions on the EU’s foreign policy priorities. The first meeting took place at the German castle called Gymnich in Erftstadt, North Rhine-Westphalia. European foreign ministers met at the request of the then German Foreign Minister Walter Scheel to informally discuss issues relating to the oil crisis, the Vietnam War and the Watergate affair. Since then, informal meetings of EU foreign ministers have been held every six months, and are named after the place of the first meeting.

The castle, dating back to the 14th century, was used, among other things, as a guest house for the federal government between the 1970s and the 1990s. It has seen more than 180 receptions and has hosted famous personalities such as Queen Elizabeth, Queen Silvia, King Juan Carlos I, Ronald Reagan, and many other statespeople and celebrities from around the world.

On 25 August 1989, a secret meeting took place here between Hungarian Prime Minister Miklós Németh, his Foreign Minister Gyula Horn, Federal Chancellor Helmut Kohl, and Federal Foreign Minister Hans-Dietrich Genscher. On that day, the federal government was informed for the first time of the Hungarian government’s intention to open the border with Austria to refugees from the GDR, which actually took place on the night of 10 to 11 September 1989. This was one of the historic decisions that ultimately led to the fall of the Berlin Wall and fundamentally changed the global political landscape.