In today’s world, security issues require ever-increasing attention. The Czech Presidency is fully aware of this and intends to take decisive steps to improve the resilience of the European Union in the areas of conventional capabilities and new domains. 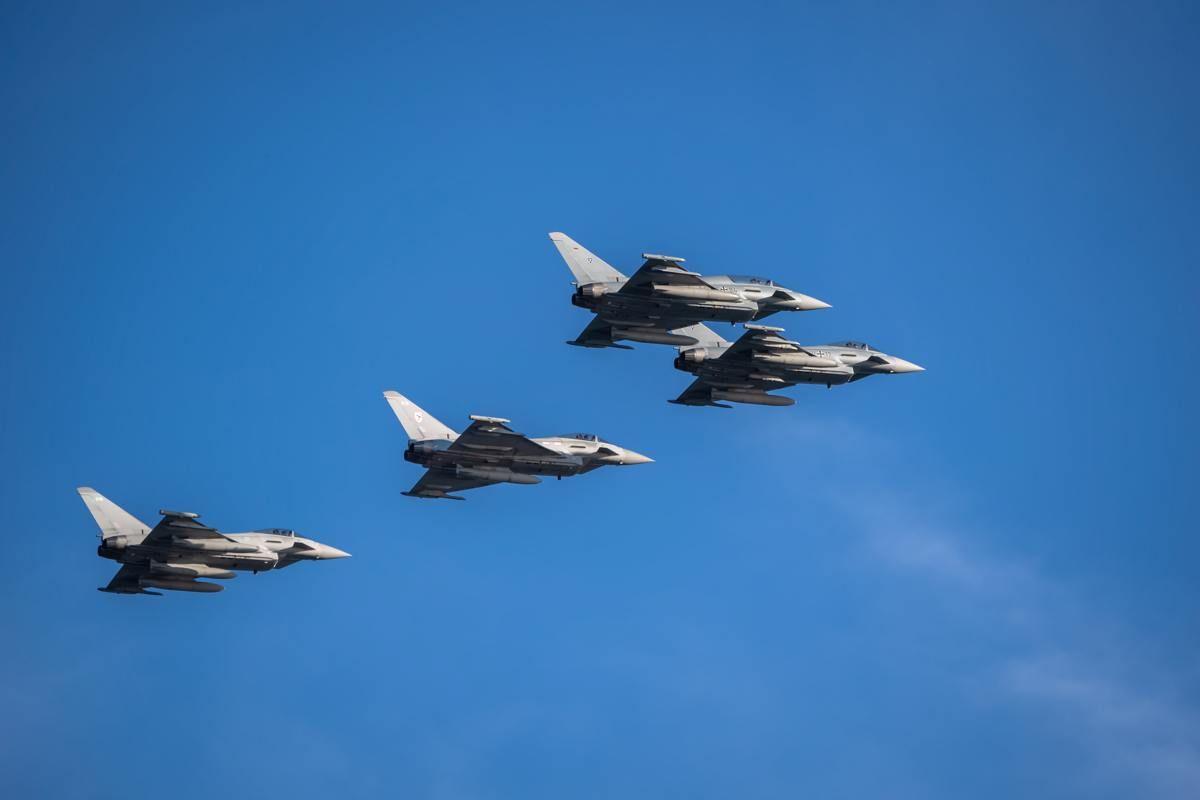 The Russian invasion of Ukraine has highlighted the importance of building the resilience and defence capabilities of the European Union. As modern technologies evolve, joint efforts need to be directed not only towards improvement in traditional conventional areas, but also into emerging dimensions of conflict, which are dominated by the cyberspace. However, the role of the Presidency is rather limited in matters of the Common Security and Defence Policy.

Consequences of the Russian invasion and the development of partnerships

The Czech Presidency will actively deal with the consequences of the Russian invasion of Ukraine. The ministers will work to support Ukraine’s sovereignty and territorial integrity in various dimensions – through global diplomatic efforts, by supporting the enforcement of sanctions against the Russian aggressor, by leading discussions on the introduction of further sanctions, and by strengthening Ukraine’s defence capabilities, including the provision of military equipment to its armed forces.

In addition, the Czech Presidency will focus on deepening transatlantic ties and further developing the EU’s relations with Eastern Europe. The Presidency will also promote political dialogue between the EU and the Western Balkan countries, focusing on the normalisation of relations between Serbia and Kosovo and the resolution of the difficult situation in Bosnia and Herzegovina. Cooperation with Asian countries and the Indo-Pacific region will also play an important role, particularly in the context of the EU Strategy for Cooperation in the Indo-Pacific.

In the area of defence, the Czech Presidency will focus on strengthening EU-NATO cooperation and implementing the main initiatives set out in the Strategic Compass, which was approved in March this year. This includes the development of rapid reaction capabilities and the streamlining of EU missions and operations, as well as the strengthening of European defence capabilities. The Presidency will also focus on the effective implementation of the European Defence Fund and the development of defence research and development to support an innovative and competitive defence industrial base.

In response to the approval of the Strategic Compass, the Czech Presidency will intensively address the topics of hybrid action and cyber threats, which are becoming increasingly important not only in the context of the Russian invasion of Ukraine. The operationalisation of the EU Hybrid Toolbox, which is a set of tools and measures that EU Member States can use to respond jointly to hybrid actions, will be an important priority of the Presidency.

In the area of cyber security, the discussion will focus on a draft regulation on cyber security of EU institutions, bodies and agencies. This proposal represents an effort to create a protective shield against cyber-attacks that could cripple EU institutions, and the Czech Presidency will focus on achieving a common approach to this proposal. In the second half of this year, the Cyber Resilience Act is expected to be issued, which should regulate horizontal cybersecurity rules for internet-connected products and downstream services.

The Czech Presidency also plans to focus on supply chain security in the context of cyber security.

More information: Czech Presidency of the Council of the European Union 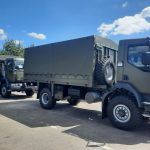 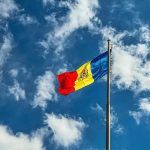