The Council adopted a decision on the conclusion of the agreement between the European Union and the government of the People’s Republic of China on cooperation on and protection of geographical indications (GIs). 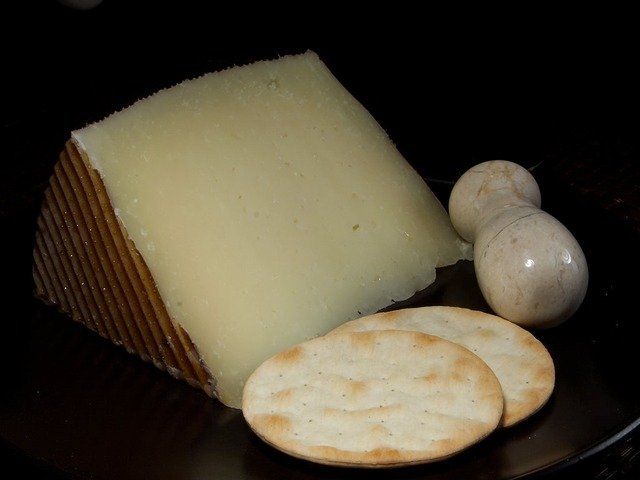 Peter Altmaier, Federal Minister for Economic Affairs and Energy of Germany and President of the Trade Council

After the European Parliament consent on 11 November 2020 and the decision adopted today in the Council, the agreement could enter into force at the beginning of 2021.

Within four years, the scope of the agreement will expand to cover an additional 175 geographical indications from both sides. The agreement also includes a mechanism to add more GIs thereafter.

The cooperation between the EU and China in the area of geographical indications started in 2006 and resulted in a first batch of 10 products protected on each sides six years later.

In value terms, the market for EU geographical indications is around €74.8 billion, or 6.8% of EU food and drink, and exports worth €16.9 billion account for 15.4% of all EU food and drink exports.

Council decision on the signing of the EU-China agreement on GIs, 9 July 2020

Council decision on the conclusion of the EU-China agreement on GIs, 23 October 2020

Steps of the procedure