The European Commission’s regulation increasing tariffs on U.S. exports into the EU worth $4 billion will be published in the Official Journal of the EU. 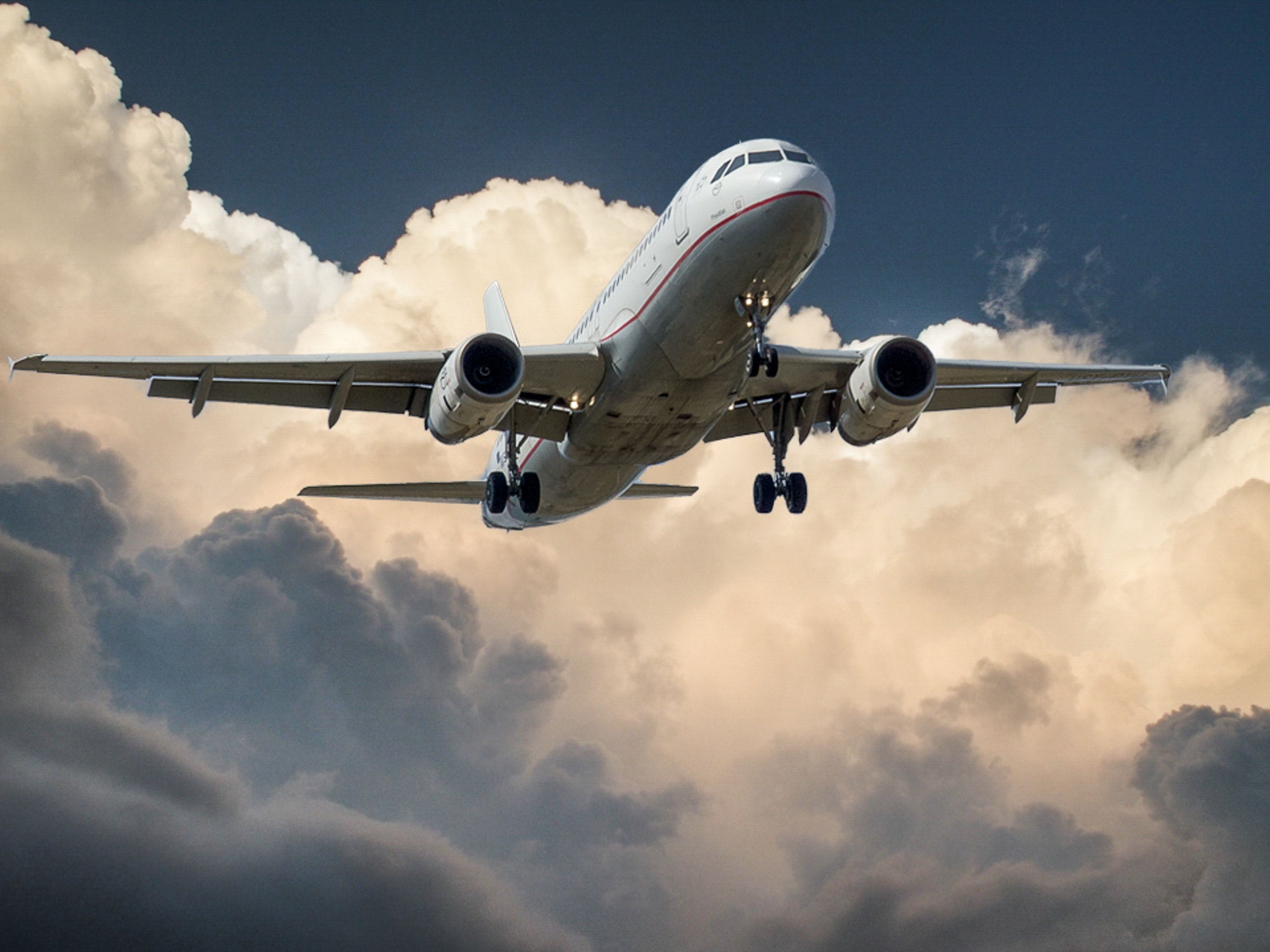 The countermeasures have been agreed by EU Member States since the U.S. has not yet provided the basis for a negotiated settlement, which would include an immediate removal of U.S. tariffs on EU exports in the Airbus WTO case.

The World Trade Organization (WTO) formally authorised the EU on 26 October to take such countermeasures against illegal U.S. subsidies to aircraft maker Boeing. The measures will take effect as from tomorrow. The European Commission stands ready to work with the U.S. to settle this dispute and also to agree on long-term disciplines on aircraft subsidies.

The countermeasures bring the EU equal footing with the U.S., with sizeable tariffs on each side based on two WTO decisions related to aircraft subsidies. They include additional tariffs of 15% on aircraft as well as additional tariffs of 25% on a range of agricultural and industrial products imported from the U.S., thereby strictly mirroring the countermeasures imposed by the United States in the context of the WTO case on subsidies to Airbus.

In March 2019, the Appellate Body, the highest WTO instance, confirmed that the U.S. had not taken appropriate action to comply with WTO rules on subsidies, despite the previous rulings. Instead, it continued its illegal support of its aircraft manufacturer Boeing to the detriment of Airbus, the European aerospace industry and its many workers. In its ruling, the Appellate Body:

This decision confirming the EU right to retaliate stems directly from that previous decision.

In a parallel case on Airbus, the WTO allowed the United States in October 2019 to take countermeasures against European exports worth up to $7.5 billion. This award was based on an Appellate Body decision of 2018 that had found that the EU and its Member States had not fully complied with the previous WTO rulings with regard to Repayable Launch Investment for the A350 and A380 programmes. The U.S. imposed these additional tariffs on 18 October 2019. The EU Member States concerned have taken in the meantime all necessary steps to ensure full compliance.

WTO Appellate Body ruling on US subsidies to Boeing