The European Commission has sent today a letter of formal notice to the United Kingdom for breaching the substantive provisions of the Protocol on Ireland and Northern Ireland, as well as the good faith obligation under the Withdrawal Agreement. This marks the beginning of a formal infringement process against the United Kingdom. It is the second time in the space of six months that the UK government is set to breach international law.

The Protocol on Ireland and Northern Ireland is the only way to protect the Good Friday (Belfast) Agreement and to preserve peace and stability, while avoiding a hard border on the island of Ireland and maintaining the integrity of the EU single market. The EU and the UK agreed the Protocol together. We are also bound to implement it together, said the EU’s co-chair of the Joint Committee, Maroš Šefčovič.

Unilateral decisions and international law violations by the UK defeat its very purpose and undermine trust between us. The UK must properly implement it if we are to achieve our objectives. That is why we are launching legal action today. I do hope that through the collaborative, pragmatic and constructive spirit that has prevailed in our work so far on implementing the Withdrawal Agreement, we can solve these issues in the Joint Committee without recourse to further legal means, continues the co-chair.

First, the Commission has sent the UK a Letter Formal Notice for breaches of substantive provisions of EU law concerning the movement of goods and pet travel made applicable by virtue of the Protocol on Ireland and Northern Ireland. This marks the beginning of a formal infringement process, as set out in Article 12(4) of the Protocol, in conjunction with Article 258 of the Treaty on the Functioning of the European Union.

Under Article 12(4) of the Protocol on Ireland and Northern Ireland, the EU institutions and particularly, the European Commission and the Court of Justice of the European Union have supervisory and enforcement powers as per the EU Treaties in relation to specific provisions of the Protocol, including Article 5. The letter requests the UK to carry out swift remedial actions to restore compliance with the terms of the Protocol. The UK has one month to reply to the letter.

Secondly, Vice-President Maroš Šefčovič has sent a political letter to David Frost, the UK’s co-chair of the Joint Committee, calling on the UK government to rectify and refrain from putting into practice the statements and guidance published on 3 March and 4 March 2021. These unilateral measures are a violation of the duty of good faith under Article 5 of the Withdrawal Agreement. The letter also calls on the UK to enter into bilateral consultations in the Joint Committee in good faith, with the aim of reaching a mutually agreed solution by the end of this month.

The aim of the Protocol is to maintain peace and stability, protect the Good Friday (Belfast) Agreement, avoid a hard border on the island of Ireland and preserve the integrity of the EU single market. 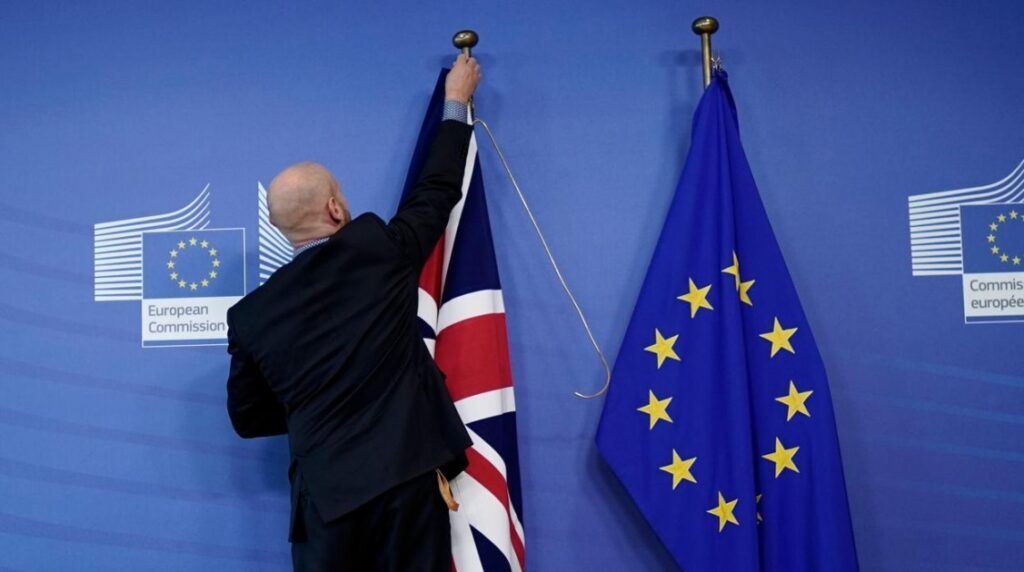 The UK has been given one month to submit its observations to the letter of formal notice. After examining these observations, or if no observations have been submitted, the Commission may, if appropriate, decide to issue a Reasoned Opinion. Under Article 12(4) of the Protocol, the Court of Justice of the European Union has full powers provided for under the Treaties, including the possibility to impose a lump sum or penalty payment.

Secondly, if the UK fails to enter into consultations in the Joint Committee in good faith, with the aim of reaching a mutually agreed solution by the end of this month, the EU may provide written notice to commence consultations under Article 169 of the Withdrawal Agreement, as a first step in the Dispute Settlement Mechanism process set out in Title III of Part Six of the Withdrawal Agreement. If no solution is found, the EU could refer the dispute to binding arbitration. This may ultimately also result in the imposition of financial sanctions by the arbitration panel. In case of non-payment or persisting non-compliance, the EU could suspend its obligations under the Withdrawal Agreement.

On 3 March 2021, the UK Government stated its intention to unilaterally delay the full application of the Protocol on Ireland and Northern Ireland concerning the movement of goods and pet travel from Great Britain to Northern Ireland.

The UK resorted to this unilateral action without any discussion or consultation with the EU side in the bodies established by the Withdrawal Agreement. It constitutes a clear departure from the constructive approach that had prevailed up until this.

The EU has continuously engaged in good faith within the Joint Committee to find pragmatic solutions to help minimise disruption caused by Brexit and to help facilitate the everyday life of communities in Northern Ireland.

This recent decision once again sets the UK on a path of a deliberate breach of its international legal obligations and the duty of good faith that should prevail in the application of international agreements. 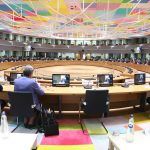