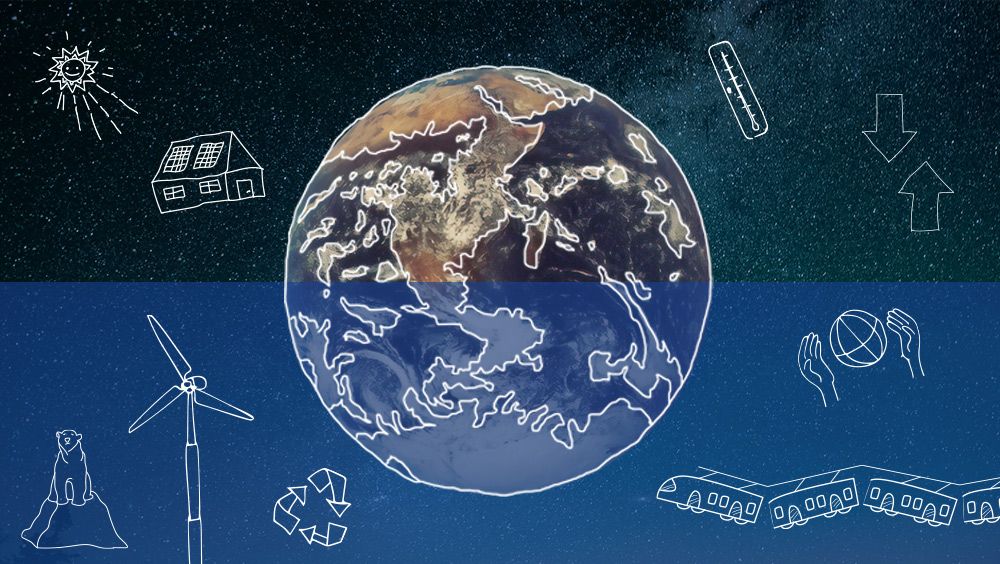 At the COP27 UN Climate Change Conference starting this weekend in Sharm el-Sheikh, Egypt, the Commission will call on all Parties to take urgent action to bring down greenhouse gas emissions and respect the commitments they made under the Paris Agreement and in the Glasgow Climate Pact adopted last year at COP26.

President von der Leyen will take part in one Leaders Roundtable on Investing in the Future of Energy on day two. She will deliver the EU Joint Statement at a Plenary Session with the President of the European Council. She will also take part in a number of events and sign bilateral declarations with several partners, with a particular focus on forest and climate partnerships and on the clean energy transition.

At COP27, the Commission’s negotiating team will push for the implementation of existing commitments to move from ambitious words to concrete actions, including through the adoption of a Mitigation Work Programme to urgently scale up mitigation ambition and implementation in this critical decade. On adaptation to climate change, the EU is committed to achieve clear progress towards the Global Goal on Adaptation (GGA). Nature-based solutions, as highlighted in last year’s Glasgow Climate Pact, play a crucial role in enabling adaptation to climate change and preserving biodiversity, which will also be a key topic at the Biodiversity COP15 later this year. On the issue of loss and damage, the EU will seek effective solutions to meet the diverse needs of vulnerable countries around the world facing the effects of climate change. The EU backs an official agenda item on averting, minimising and addressing loss and damage to enable Parties to discuss the best way forward to facilitate swift access to finance and scale up support for vulnerable countries and communities. We will work with developed countries to ensure they double financing for adaptation by 2025 compared to 2019 levels, and that they increase climate finance contributions to meet the annual $100 billion target to which the EU contributed €23.04 billion in 2021 – a steady and by far the largest contribution.

Throughout the conference, the Commission will host over 125 side events at the EU Pavilion in Sharm el-Sheikh and online. These events will address a broad range of climate-related issues, such as biodiversity protection and nature restoration, energy security and the green transition, sustainable finance, food and water security, and research and innovation. Given that biodiversity loss and climate change are mutually reinforcing, various events will also highlight the link between COP27 and the upcoming COP15 dedicated to biodiversity.

Under the 2015 Paris Agreement, 194 countries agreed to submit Nationally Determined Contributions (NDCs) which represent their individual emissions reduction targets. Collectively, these NDCs should contribute to keeping average global temperature change below 2°C and as close as possible to 1.5°C by the end of the century. The 2022 reports from the UN’s Intergovernmental Panel on Climate Change (IPCC) warned that the world is set to reach the 1.5ºC level within the next two decades and that only the most drastic cuts in carbon emissions from now would help prevent an environmental disaster. This level of temperature rise would have extremely harmful effects that pose an existential challenge.

The European Union is a global leader in climate action, having already cut its greenhouse gas emissions by over a quarter since 1990, while growing its economy by over 60%. With the European Green Deal presented in December 2019, the EU further raised its climate ambition by committing to reaching climate neutrality by 2050. This objective became legally binding with the adoption and entry into force of the European Climate Law, in July 2021. The Climate Law also sets an intermediate target of reducing net greenhouse gas emissions by at least 55% by 2030, compared to 1990 levels. This 2030 target was communicated to the UNFCCC in December 2020 as the EU’s NDC under the Paris Agreement. In 2021, the EU presented a package of proposals to make  its climate, energy, land use, transport and taxation policies fit for reducing net greenhouse gas emissions by at least 55% by 2030. A first agreement on zero emission cars and vans was reached on 27 October. The EU will update its NDC, as appropriate, as soon as possible after all these proposals are adopted.

Climate finance is critical to support vulnerable communities to protect themselves against the impacts of climate change and to support sustainable economic growth. Developed countries have committed to mobilise a total of $100 billion of international climate finance per year from 2020 until 2025 to help the most vulnerable countries and small island states in particular, in their mitigation and adaptation efforts. The EU is the biggest donor with a steadily rising contribution to around a quarter of the target. Other donor countries must now step up their efforts and meet the current shortfall. 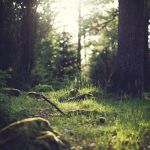