A new EU-backed study shows that cutting emissions to meet the 1.5 °C and 2 °C temperature targets could slow warming within 2 decades. 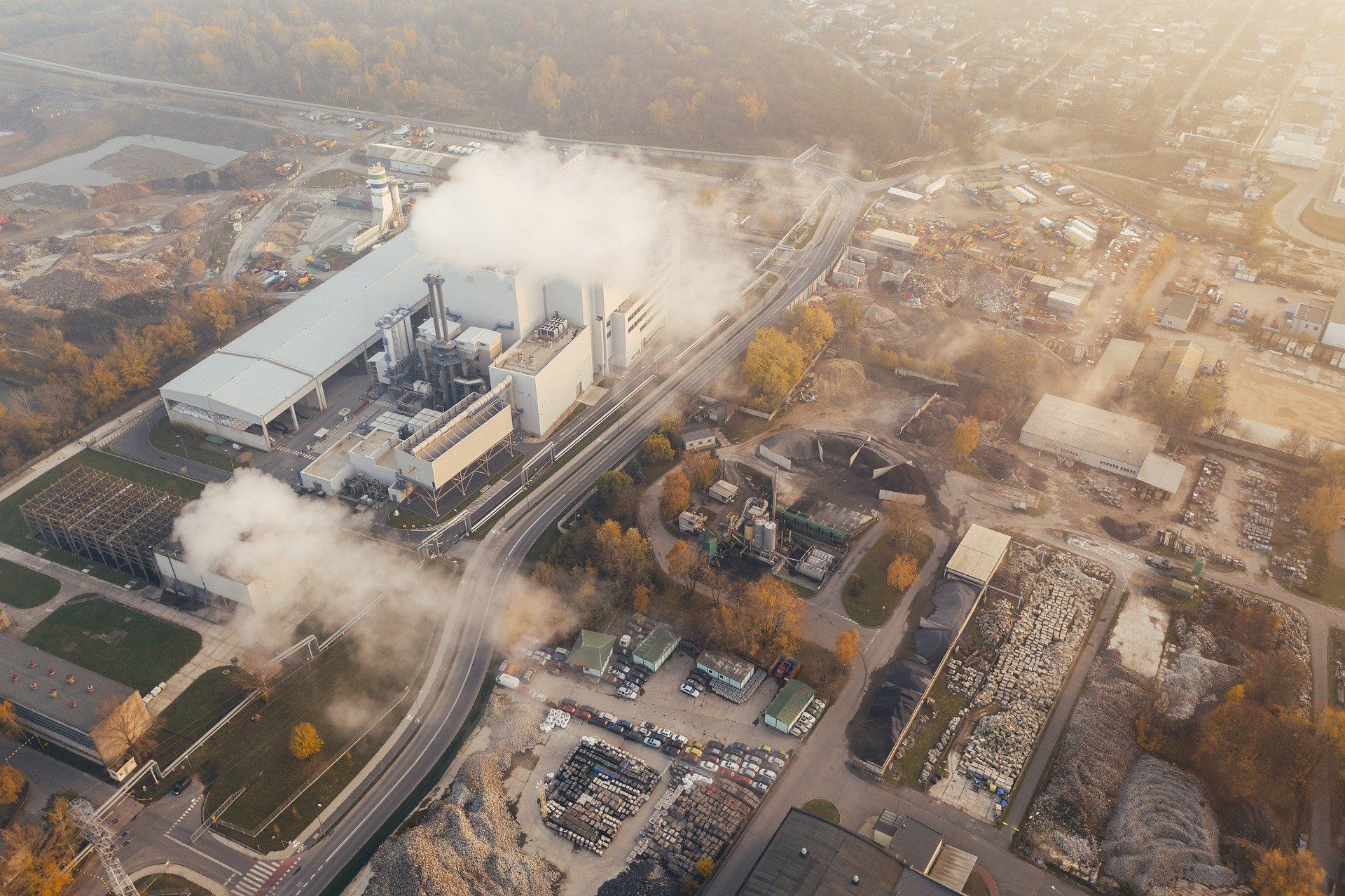 Many countries are taking steps to reduce greenhouse gas emissions in line with the goals of the Paris Agreement. However, the short-term mitigation benefits that will arise from these efforts are not as evident. This is partly because natural climate variability can mask the human impact on global temperatures.

By focusing their research on the effect of reducing global emissions over the coming decades, scientists supported by the EU-funded CONSTRAIN project have now also identified near-term benefits to the planet. The researchers found that efforts to maintain long-term global warming at 1.5°C above pre-industrial levels would greatly affect warming rates, even after accounting for natural climate variability. In fact, their study, published in the journal Natural Climate Change, shows that such mitigation efforts could reduce “thirteen times the risk of seeing unprecedented rates of warming over the next twenty years compared to a scenario without mitigation”.

Two methods have been used to determine whether reducing emissions would have a positive effect on near-term warming rates. The first used simulations of the latest climate models created under phase 6 of the Coupled Model Intercomparison Project (CMIP6), a collaborative effort involving thousands of climate researchers around the world. The simulations were constrained based on their accuracy in presenting the latest warming rates. The second method combines thousands of simulations, from a simple climate model called the Finite Amplitude Impulse Response (FaIR) model, with observation-based estimates of how climate varies naturally. As the authors wrote in the paper: “Combining these two methods offers advantages because the CMIP6 models, while comprehensive, do not accurately represent observed internal variability, and CMIP6 was not designed to sample the full range of uncertainties in the parameters that affect temperature projections. Because it is inexpensive to use FaIR, it can be used to sample the uncertainty in temperature projections more broadly than in complex climate modelling”.

Using both methods, the research team carried out simulations for different emissions scenarios for the next 20 years. These included efforts to keep global warming below 1.5°C and 2°C, as well as a “more plausible mitigation pathway” involving each country’s commitment, called nationally determined contributions (NDCs), under the Paris Agreement. These pathways were then compared with two no-mitigation scenarios: a less favourable and highly unlikely pathway assuming “a five-fold increase in carbon use by the end of the 21st century” and an average no-mitigation pathway, which was used as a reference.