In the Slovak Republic, around 10 000 birds are killed by power lines each year. A LIFE award-winning project has come up with some ingenious ways to save these birds from perishing. 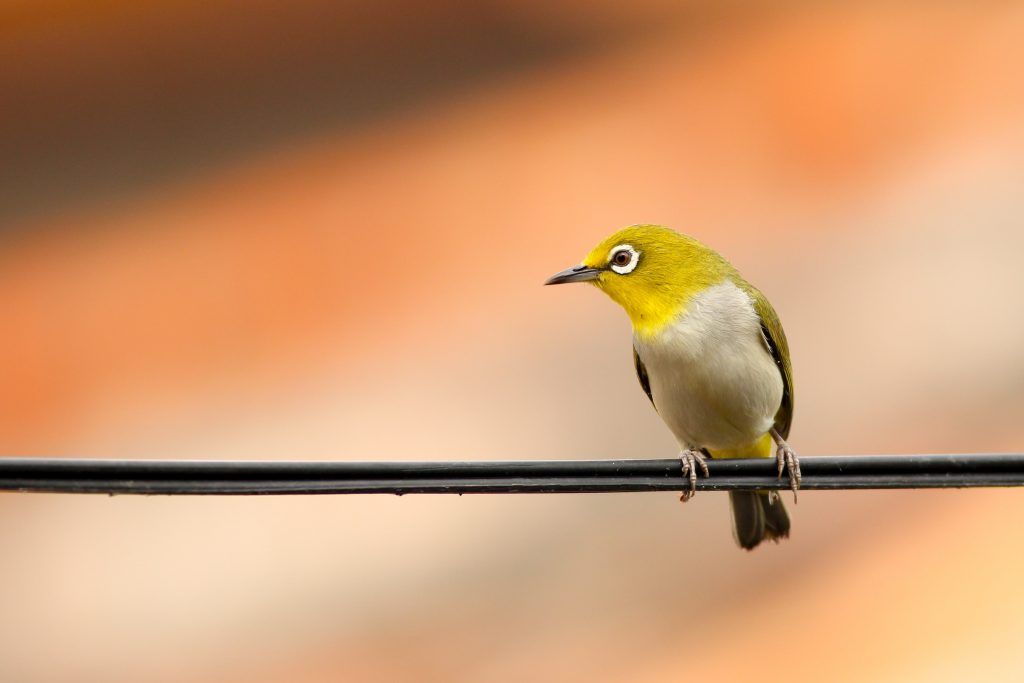 Europe is home to more than 500 wild bird species but around a third of them are in danger of extinction. Adopted in 1979 and revised in 2009, measures under the Birds Directive are helping protect and enhance all 500 species. And the EU Biodiversity Strategy 2030 aims to halt and reverse the decline of wild species, including birds.

LIFE ENERGY has been protecting bird populations from colliding with power lines. We spoke with project coordinator Marek Gális from Raptor Protection of Slovakia for more.

How did LIFE ENERGY start?

In my country, 80% of bird fatalities are caused by electrocution and 20% after collisions. Years ago, our attention focused on the number of birds being electrocuted, but we noticed that more species of birds were dying because of crashes. This had never been systematically studied in Slovakia, so we set out to find reliable data on collisions and come up with ways to stop them from happening.

What did you do to protect the birds?

Our work took place in Slovakia’s lowlands. This area is attractive to many bird species like the Imperial eagle, Great bittern, Roller and Red-footed falcon as it has a lot of rivers and important bird habitats. It’s also quite industrial, meaning there are many power lines.

We first came up with a unique method to identify the most dangerous sections. This involved training 80 field assistants who surveyed 6 235 km of power lines. They came up with 65 000 records and more than 140 000 photos. This data helped us establish how close the birds were to power lines and which species were dying. Based on this data and biological and landscape information, we were able to identify which sections of the lines were most dangerous.

We developed plans for the energy companies to fit bird flight diverters on these hazardous segments. Once installed, we observed what the impact was.

We also planted a lot of trees located near dangerous sections. These trees are higher than the electric pylons and mean that after the birds fly over the trees, they usually avoid collisions.

We helped develop a unique drone that can install bird flight diverters. And we built 40 artificial nests for the Imperial eagle, Common buzzard, Eagle owl and Common kestrel. We placed 55 nest boxes for the Saker falcon on several pylons.

Also, we set up rescue centres and aviaries to care for the injured birds.

There was insufficient European ground squirrel for the birds to feed on, so we boosted their numbers by increasing suitable habitat on two sites.

What was the impact?

We observed 42 000 reactions of birds, and the vast majority flew above the pylons. About 9 000 diverters were placed on 82 km of the most dangerous power lines – they protect 700 birds from collisions every year.

Around 2 600 injured birds were cared for, with half of them returned to the wild.

Before our project, energy companies had to install bird flight diverters along whole sections of powerlines. But our method saves them a lot of money as they now only need to cover a fraction of the riskiest areas.

And many other energy companies are now using our methodology and guidelines, especially when erecting new grids.

Our approach can be used by other countries and can protect many different bird species.

Finally, we carried out a lot of communications – more people are now aware of the dangers that these birds face.