The Commission takes further steps in the Digital Decade agenda to strengthen Europe’s digital sovereignty, as announced by President Ursula von der Leyen in her State of the Union on Wednesday. 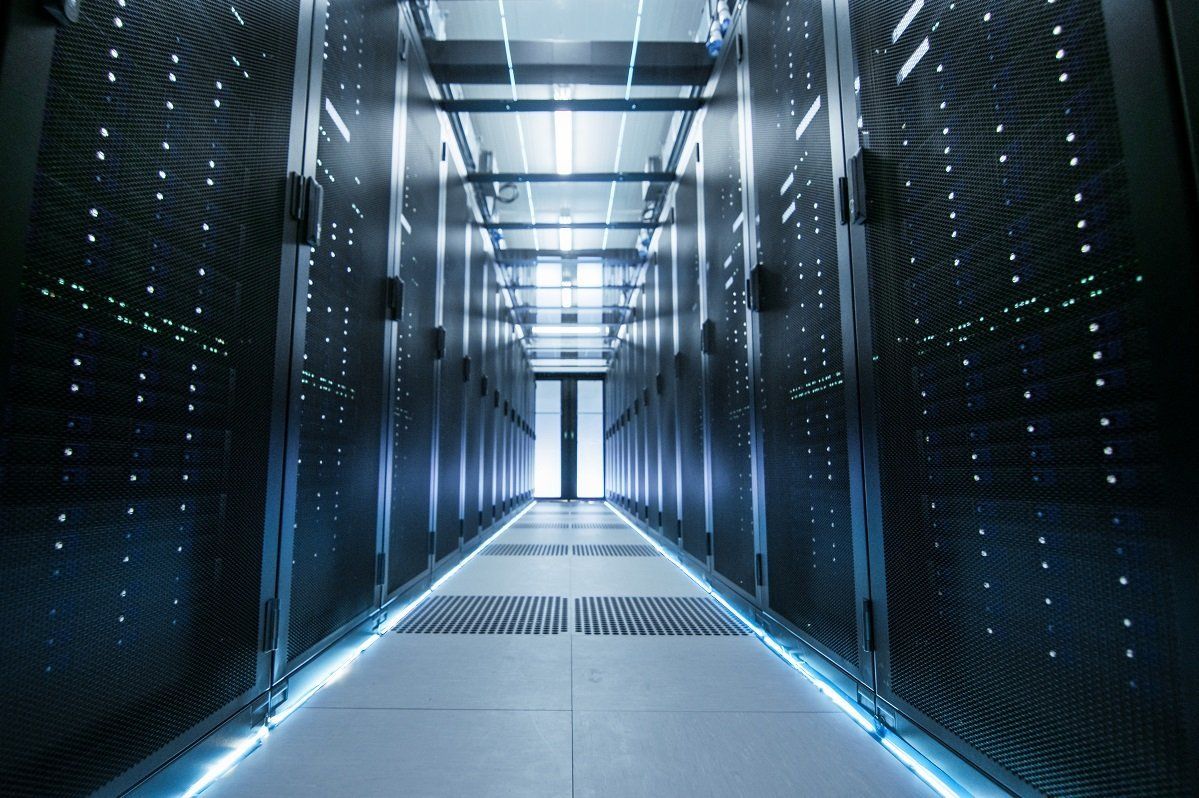 The Commission has proposed a new Regulation for the European High Performance Computing Joint Undertaking to maintain and advance Europe’s leading role in supercomputing and quantum computing. It will support research and innovation activities for new supercomputing technologies, systems and products, as well as foster the necessary skills to use the infrastructure and form the basis for a world-class ecosystem in Europe. The proposal would enable an investment of €8 billion in the next generation of supercomputers – a substantially larger budget compared to the current one.

Building on Europe’s success in next-generation high-performance computing, supercomputing will play a key role in Europe’s path towards recovery. It has been identified as a strategic investment priority, and will underpin the entire digital strategy, from big data analytics and artificial intelligence to cloud technologies and cybersecurity. In addition, in a Recommendation the Commission calls on Member States to boost ultra-fast network connectivity and develop a joint approach to 5G rollout.

The Regulation aims to update the previous Council Regulation that established the EuroHPC Joint Undertaking in October 2018. It will enable Europe to uphold a leading role in the technological race towards the next supercomputing frontier, notably:

This supercomputing infrastructure could be used in more than 800 European scientific, industrial and public sector applications.

In the health sector, including in the fight against the coronavirus pandemic, supercomputers are already assisting in the search for therapies, modelling and forecasting the infection spread, and supporting decision-making on containment measures. In June, the EU-funded consortium Exscalate4CoV announced that an already registered generic drug used to treat osteoporosis, Raloxifene, could be an effective treatment for COVID-19 patients with mildly symptomatic infection. This drug is now ready to enter clinical trials, and the project is continuing to work on other promising molecules. Supercomputers will also help European scientists better understand the human metabolism and immune system, and will lead to substantial progress in areas like genomics, designing and testing of new drugs, and will help to fight major diseases, including cancer and viral infections.

Furthermore, this supercomputing infrastructure will help achieve the EU’s Destination Earth initiative, bringing about significant improvements in weather forecasting, urban and rural planning, waste and water management and oceanographic, marine and frozen environment modelling. This will support the green transition, in line with the goals of the European Green Deal, and assist in preparing for as well as managing major environmental degradation and disasters. 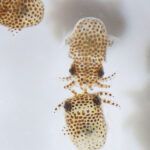