Inicio » EU News » Research and Innovation » Technology » Why are squid and very tiny animals being sent into Earth’s orbit? 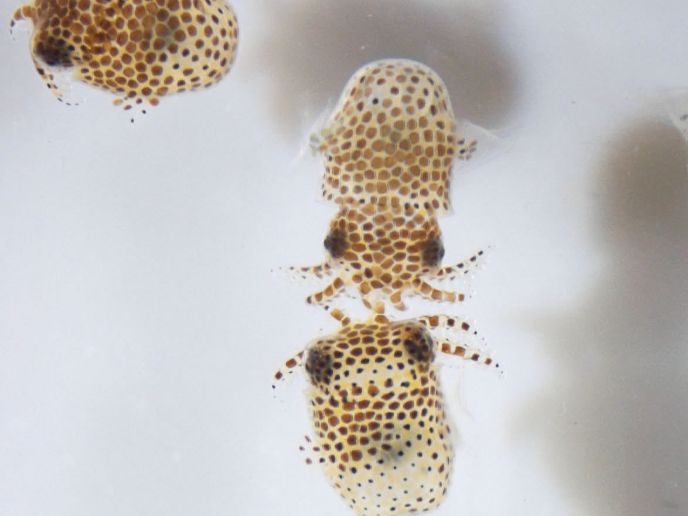 From worms to quail, the ISS has housed all kinds of creatures great and small over the years. Animal research in space is about to welcome some new members to the club. Aboard SpaceX’s Falcon 9 rocket, 128 baby glow-in-the-dark bobtail squid and about 5 000 microscopic animals are headed to the ISS. The animals are tardigrades, better known as water bears, and they can be found everywhere on Earth.

Something fishy going on

The squid will be used to explore the effects of spaceflight on the interactions between microbes and animals. “Animals, including humans, rely on our microbes to maintain a healthy digestive and immune system. We do not fully understand how spaceflight alters these beneficial interactions,” principal investigator Jamie Foster, a professor in the department of microbiology and cell science at the University of Florida, told the ‘BBC’.

Prof. Foster added that the squid will “address these important issues in animal health.” What makes the squid interesting is that they glow in the dark thanks to an organ in their sac. Their immune system is also very similar to that of humans.

Living better, longer in space thanks to tiny animals

Tardigrades are considered the most resilient life form on Earth, surviving up to 30 years without food or water. That makes them ideal for testing tolerance for living in extreme environments. The findings could help us to better understand the stress factors that affect humans in space. “One of the things we are really keen to do is understand how tardigrades are surviving and reproducing in these environments and whether we can learn anything about the tricks that they are using and adapt them to safeguard astronauts,” explained Thomas Boothby, assistant professor of molecular biology at the University of Wyoming, who is also one of the principal investigators.

“Tardigrades are a group of microscopic animals that are renowned for their ability to survive a number of extreme stresses,” Asst. Prof. Boothby told ‘CNN’. “Some of the things that tardigrades can survive include being dried out, being frozen and being heated up past the boiling point of water. They can survive thousands of times as much radiation as we can and they can go for days or weeks with little or no oxygen.” He added: “They’ve been shown to survive and reproduce during spaceflight, and can even survive prolonged exposure to the vacuum of outer space.”

“Ultimately this information will give us insights into how one of the toughest organisms on Earth is able to survive the rigors of spaceflight,” observed Asst. Prof. Boothby. “And our hope is that these insights will provide avenues for developing countermeasures or therapies that will help safeguard astronauts during prolonged space missions.”

“As astronauts explore space, they’re taking with them a company of different microbial species,” Prof. Foster stated. “And it’s really important to understand how those microbes, collectively called the microbiome, change in the space environment and how those relationships are established.” 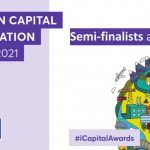