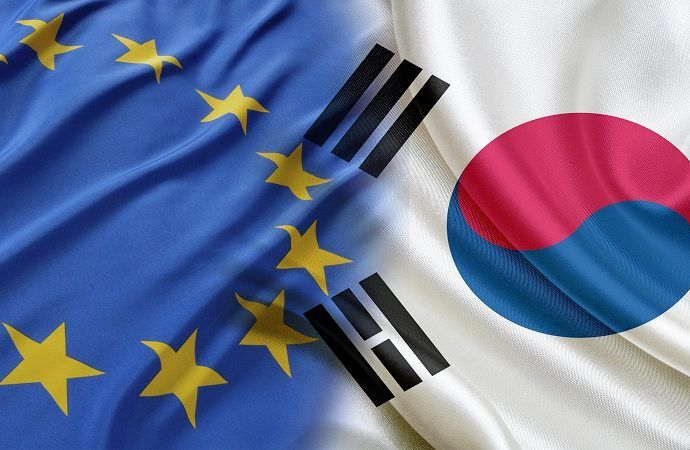 The Ministry of Agriculture, Food and Rural Affairs of the Republic of Korea (MAFRA) has decided to remove a longstanding trade barrier which affected EU exports of pork and poultry products, as the Republic of Korea now recognises the EU’s stringent regionalisation measures to control outbreaks of African swine fever and the highly pathogenic avian influenza. This decision could unlock over one billion euros of trade in the next years.

The Commission welcomes this important step taken by the Republic of Korea as it demonstrates trust in the EU control system. This decision allows for more stable trade which is not only beneficial to EU exporters, but it means also that Korean consumers can continue to benefit from high quality and safe pork and poultry products from the EU. With this decision, the Republic of Korea further aligns its import conditions with commitments it has undertaken in the WTO and in the EU – Republic of Korea free trade agreement.

Until now, the Republic of Korea imposed a countrywide ban on imports of pork or poultry from EU Member States affected with African swine fever or highly pathogenic avian influenza, even though the EU has a strict system of regionalisation by which outbreaks are contained within an affected region to prevent spread to other regions. With the recognition of the EU’s regionalisation measures, which are now reflected in the Republic of Korea’s revised import health requirements, it now allows the continuation of exports from areas in EU Member States which are free of these diseases instead of imposing a countrywide ban when outbreaks of these animal diseases occur. 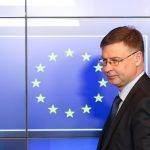 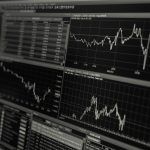