The 18th meeting of the Joint Committee between the European Union (EU) and the Republic of Korea (RoK) was held in Seoul on 28 June 2022. This was an opportunity to review achievements in bilateral and strategic cooperation and frame further collaboration in the run up to a bilateral Summit meeting planned to take place later this year in Seoul. 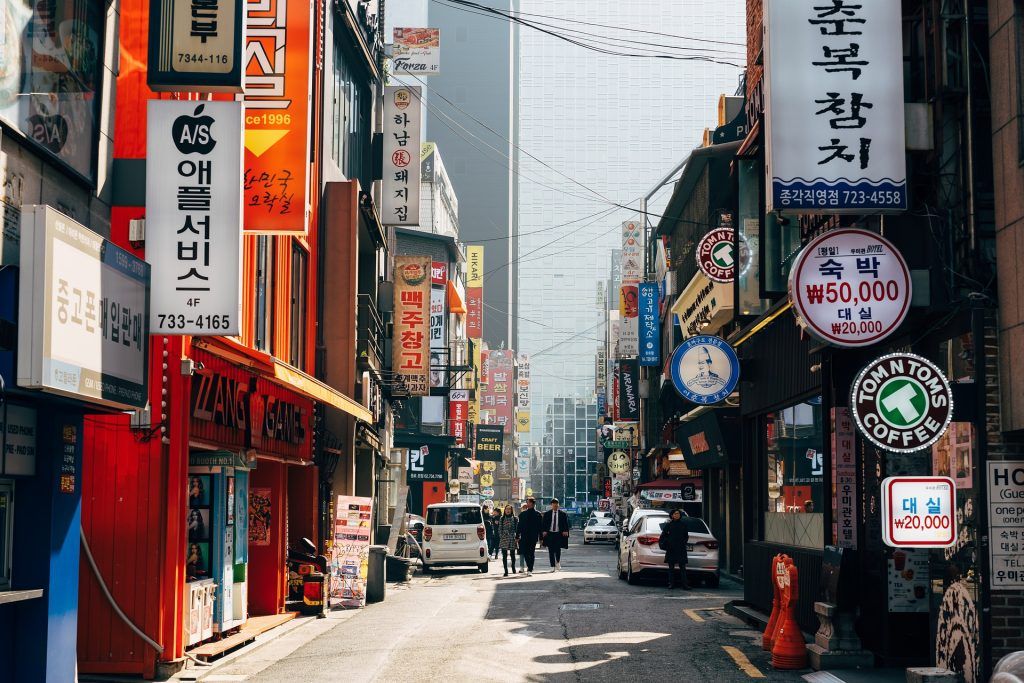 The EU and the RoK condemned Russia’s unjustified and unprovoked invasion of Ukraine as a blatant violation of international law and in particular the UN Charter. They concurred that Russia must cease its military aggression and withdraw all forces and equipment from the entire territory of Ukraine immediately and unconditionally, while fully respecting Ukraine’s territorial integrity, sovereignty and independence within its internationally recognised borders.

They discussed the impact of Russia’s war of aggression on the broader security environment in the Indo-Pacific, as well as global food security, and stressed the importance of the upholding of the rules-based international order. They identified avenues to cooperate closer on economic security, notably on the resilience of supply chains. They committed to further strengthen coordination in implementing their post-COVID-19 economic recovery strategies with a view to ensuring that they are “green”, “digital”, socially inclusive and based on free and fair trade.

In this context, the EU and the RoK pledged to join forces in strengthening the implementation of the Paris Agreement, including in the run-up to COP27 in Sharm El-Sheikh, and to foster the adoption of a highly ambitious post-2020 Global Biodiversity Framework in the run-up to COP15 in Montreal, supported by a transition to a circular economy and clean energy. This builds on discussions at a successful fourth meeting on 27 January 2022 of the bilateral Working Group on Environment, Energy and Climate Change. The EU and the RoK also explored the perspective of establishing an EU-Republic of Korea Green Partnership.

They also welcomed opportunities from the adoption of a comprehensive bilateral cooperation agenda in the digital realm under the future EU-RoK Digital Partnership. In the area of research and innovation, the EU particularly welcomed RoK’s decision to start discussions to become an associated member of the framework programme Horizon Europe 2021-2027. Both partners also agreed to hold the first session of the new EU-RoK Transport Dialogue in the second half of 2022.

On trade and investment, they both agreed that the EU-RoK trade agreement works well and provides substantial and balanced benefits for both sides. However, in some areas, challenges remain. In particular, the EU called upon the Republic of Korea to remove persistent obstacles to imports of EU animal products, and for ratification of the pending ILO convention 105 on forced labour.

On global challenges, they both confirmed their strong commitment to multilateralism, as well as their wish to enhance cooperation in international fora including the UN, the WTO and the G20. The EU and the RoK also explored commonalities between their respective Indo-Pacific strategic approaches and agreed to cooperate in their implementation.

The next EU-RoK Joint Committee will meet in 2023 in Brussels.