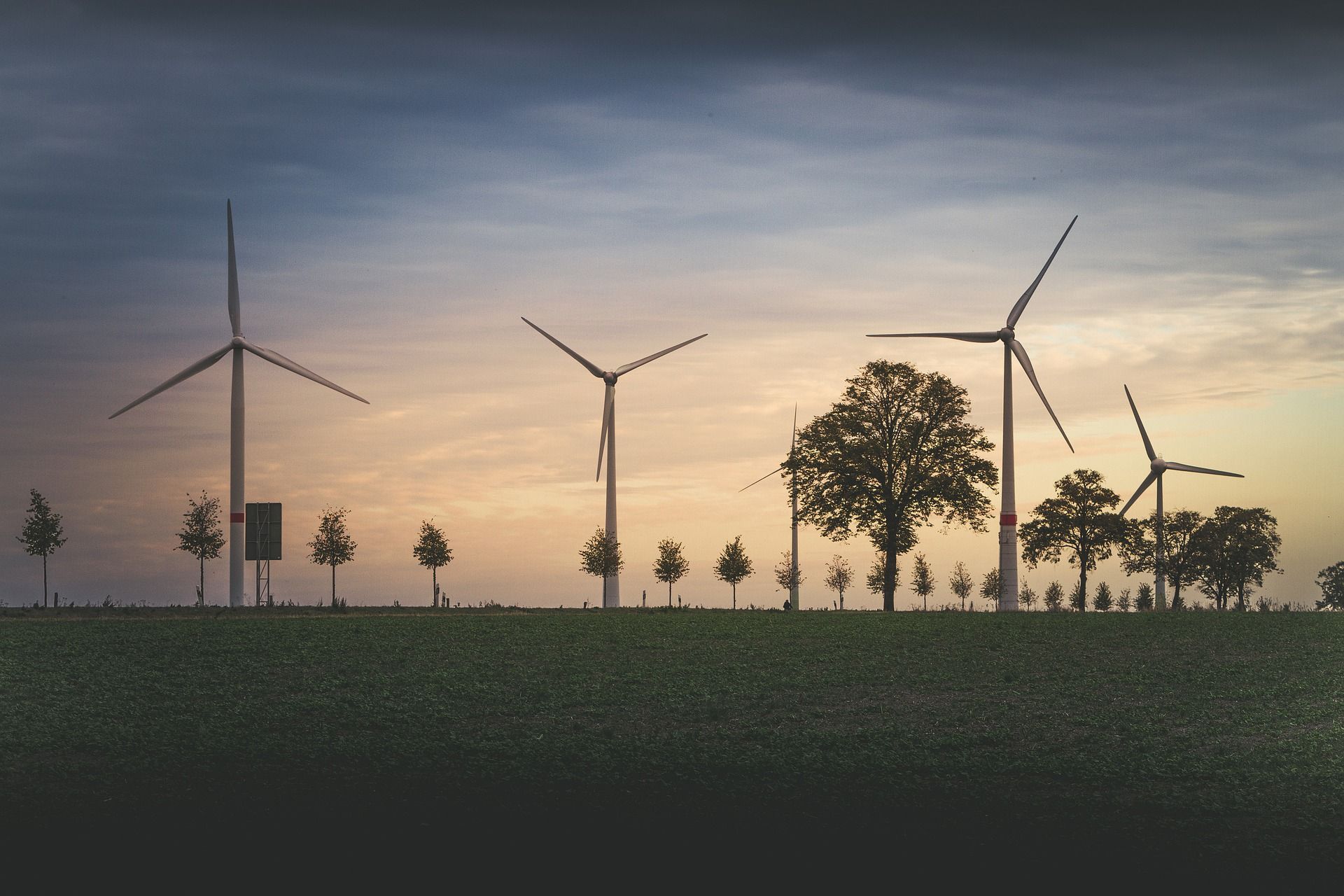 The data included in the report show that the EU has made progress towards most goals over the last five years, in line with Commission’s priorities in key policy areas such as the European Green Deal, the Digital Strategy and the European Pillar of Social Rights Action Plan. While progress towards reaching some goals was faster than for others, movement away from the sustainable development objectives occurred only in few specific areas.

The unprecedented instrument of NextGenerationEU adopted by the Commission in response to the pandemic, and the reforms and investments envisaged by Member States in their Recovery and Resilience Plans, will make a major contribution to achieving the SDGs in the EU in the future.

Commissioner Gentiloni, Commissioner for Economy, said: “Europe is facing its second ‘black swan’ event in three years. But while managing the impact of the economic shock caused by Russia’s invasion of Ukraine must not lead us to lose sight of our goal of transforming the EU’s economic model. It must instead galvanise us to redouble our efforts to boost our resilience and the sustainability of our production processes and everyday activities. In this collective effort, the Sustainable Development Goals remain both our compass and our measure of success.”

The report shows that, over the last five years, the EU has made significant progress towards five SDGs and moderate progress toward most others. In particular:

The EU SDG indicator set is reviewed every year. The indicator set for the 2022 report was reviewed to align with the 8th Environment Action Programme and the new targets of the European Pillar of Social Rights Action Plan. There is also an improved analysis of spillover effects covering CO2 emissions, land footprint, material footprint and gross value added generated outside the EU by consumption inside the EU. Finally, the report includes a specific analysis of the impact of COVID-19 on the SDG.

Today’s publication is the sixth in a series of annual monitoring exercises launched by Eurostat in 2017. It is based on the EU SDG indicator set that was developed to monitor progress towards the SDGs in an EU context. The SDG monitoring report aims to present an objective assessment of whether the EU — according to the selected indicators — has progressed towards the SDGs over the past five- and 15-year periods.

Indicator trends are assessed on the basis of their average annual growth rate during the past five years. For the 22 indicators with quantitative EU targets, progress towards those targets is assessed. These targets mainly exist in the areas of climate change, energy consumption and education. All other indicators are assessed according to the direction and speed of change.