All member states must become climate neutral by 2050, says Parliament in a vote on the EU climate law, calling for ambitious 2030 and 2040 emissions reduction targets. 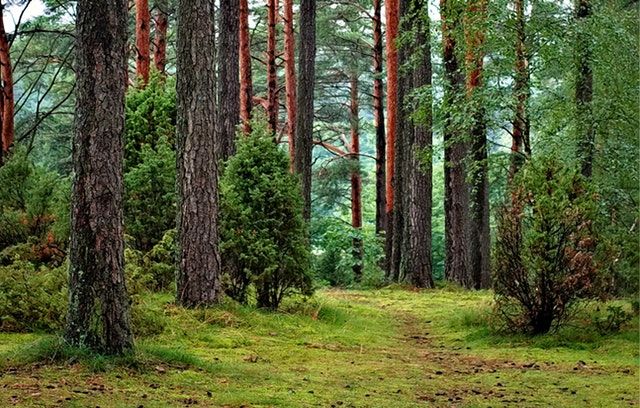 The new law aims to transform political promises that the EU will become climate neutral by 2050 into a binding obligation and to give European citizens and businesses the legal certainty and predictability they need to plan for the transformation.

MEPs insist that both the EU and all member states individually must become climate-neutral by 2050 and that thereafter the EU shall achieve “negative emissions”. They also call for sufficient financing to achieve this.

The Commission must propose by 31 May 2023, through the ordinary decision-making procedure, a trajectory at EU level on how to reach carbon neutrality by 2050, say MEPs. It must take into account the total remaining EU greenhouse gas (GHG) emissions until 2050 to limit the increase in temperature in accordance with the Paris Agreement. The trajectory shall be reviewed after each stocktake at global level.

MEPs also want to set up an EU Climate Change Council (ECCC) as an independent scientific body to assess whether policy is consistent and to monitor progress.

The EU’s current emissions reductions target for 2030 is 40% compared to 1990. The Commission recently proposed to increase this target to “at least 55%” in the amended proposal for an EU climate law. MEPs today raised the bar even further, calling for a reduction of 60% in 2030, adding that national targets shall be increased in a cost-efficient and fair way.

They also want an interim target for 2040 to be proposed by the Commission following an impact assessment, to ensure the EU is on track to reach its 2050 target.

Finally, the EU and member states must also phase out all direct and indirect fossil fuel subsidies by 31 December 2025 at the latest, say MEPs, while they underline the need to continue efforts to combat energy poverty.

Feasibility and scoping study for the commission to become climate neutral by 2030. Final report

Investing in a climate-neutral and circular economy. The European Green Deal 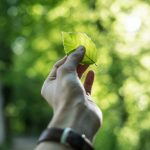