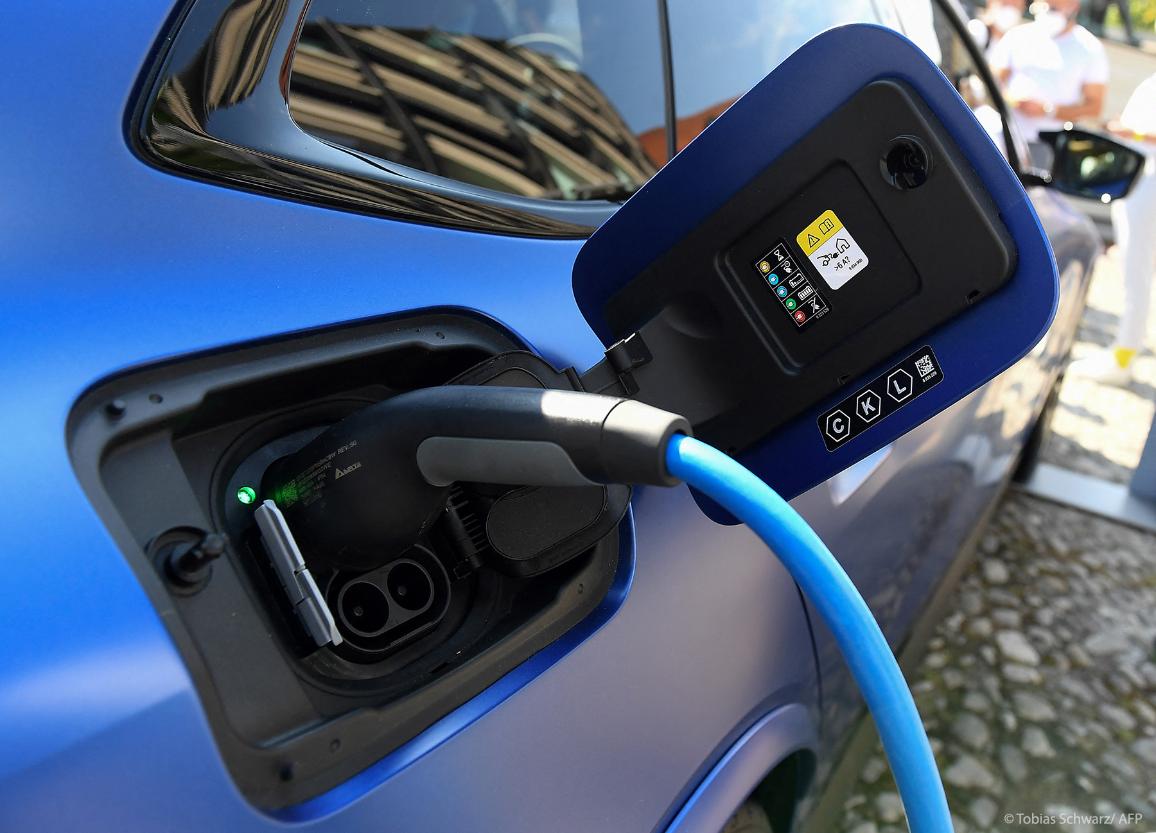 To help fight climate change, the EU has set ambitious targets to reduce its greenhouse gas emissions. The EU wants to reach climate neutrality by 2050 and this target, along with an interim target of 55% emission reduction by 2030, are set in the European Climate Law. The EU has launched various initiatives to reach these targets. One of them is the Effort Sharing Regulation, which is being updated as part of the Fit for 55 legislative package.

What is effort sharing?

To guarantee that all countries participate in the EU’s efforts to reduce emissions coming from the above-mentioned sectors, the Effort Sharing Regulation establishes binding annual greenhouse gas emission targets for EU countries for the period 2021–2030 as well as sets the rules for determining the annual emissions allocations and how to evaluate progress.

The current reduction target for the sectors covered by the Effort Sharing Regulation is 29% by 2030. As part of the raised ambitions under the European Green Deal, this target should be revised up. On 17 May, Parliament’s environment committee voted in favour of plans to increase the target to 40% by 2030.

What are the proposed national targets?

As the capacity for cutting emissions varies by EU country, this has been taken into account by basing the targets on the countries’ gross domestic product per capita. The proposed 2030 targets would range from -10% to -50% compared to 2005 levels and be in line with the EU’s general 40% reduction target.

A strategy to cut emissions will be drawn up for each EU country to make sure they decrease emissions at a constant pace throughout the period.

However, some flexibility is possible in the current system. For example, EU countries are able to bank, borrow and transfer annual emission allocations between each other from one year to another. The European Commission has proposed to set up an additional reserve that would include surplus removals of CO2 by EU countries in excess of their targets under the land use and forestry sector regulation. Member states struggling to reach their national emission reduction targets would be able to draw on this reserve, provided some conditions are met. This could be, for example, if the EU as a whole had reached its 2030 climate target.

Other measures exist to help the EU meet its commitments under the Paris Agreement on climate change: