Can a ticket seller refuse to refund cancellation fees?

Judgment C-96/21 of the Court of Justice of the European Union (CJEU), handed down on 5 April, specifies the cases in which the right of withdrawal does or does not apply.

This is triggered due to the restrictions adopted by the German authorities amid the COVID-19 pandemic, a concert that was due to take place on 24 March 2020 in Brunswick (Germany) had to be cancelled.

A consumer who had purchased tickets for that concert online from the provider of ticket agency services CTS Eventim was not satisfied with the voucher that CTS Eventim subsequently sent her, which had been issued by the concert organiser and corresponded to the purchase price, but requests CTS Eventim to reimburse her for the voucher as well as ancillary costs. 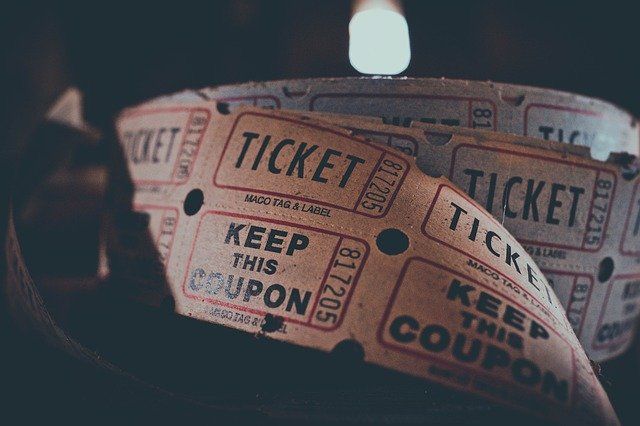 The District Court, Bremen (Germany), hearing an action brought by the consumer, asks whether the consumer can withdraw from the contract concluded with CTS Eventim under the Consumer Rights Directive.

The Directive excludes a right of withdrawal, in particular in the case of the provision of services related to leisure activities if the contract provides for a specific date of performance.

The Directive is intended to protect organisers of leisure activities, such as cultural or sporting events, against the risk associated with the setting aside of certain available places which they may find difficult to allocate if the right of withdrawal were exercised.

Thus, the Court answers in the affirmative, provided that the economic risk linked to the exercise of that right of withdrawal would fall on the organiser of the leisure mactivities concerned. 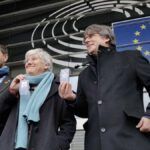 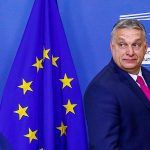