As it has not suspended the application of the provisions of national legislation relating, in particular, to the areas of jurisdiction of the Disciplinary Chamber of the Supreme Court, Poland is ordered to pay the European Commission a daily penalty payment in an amount of €1 000 000 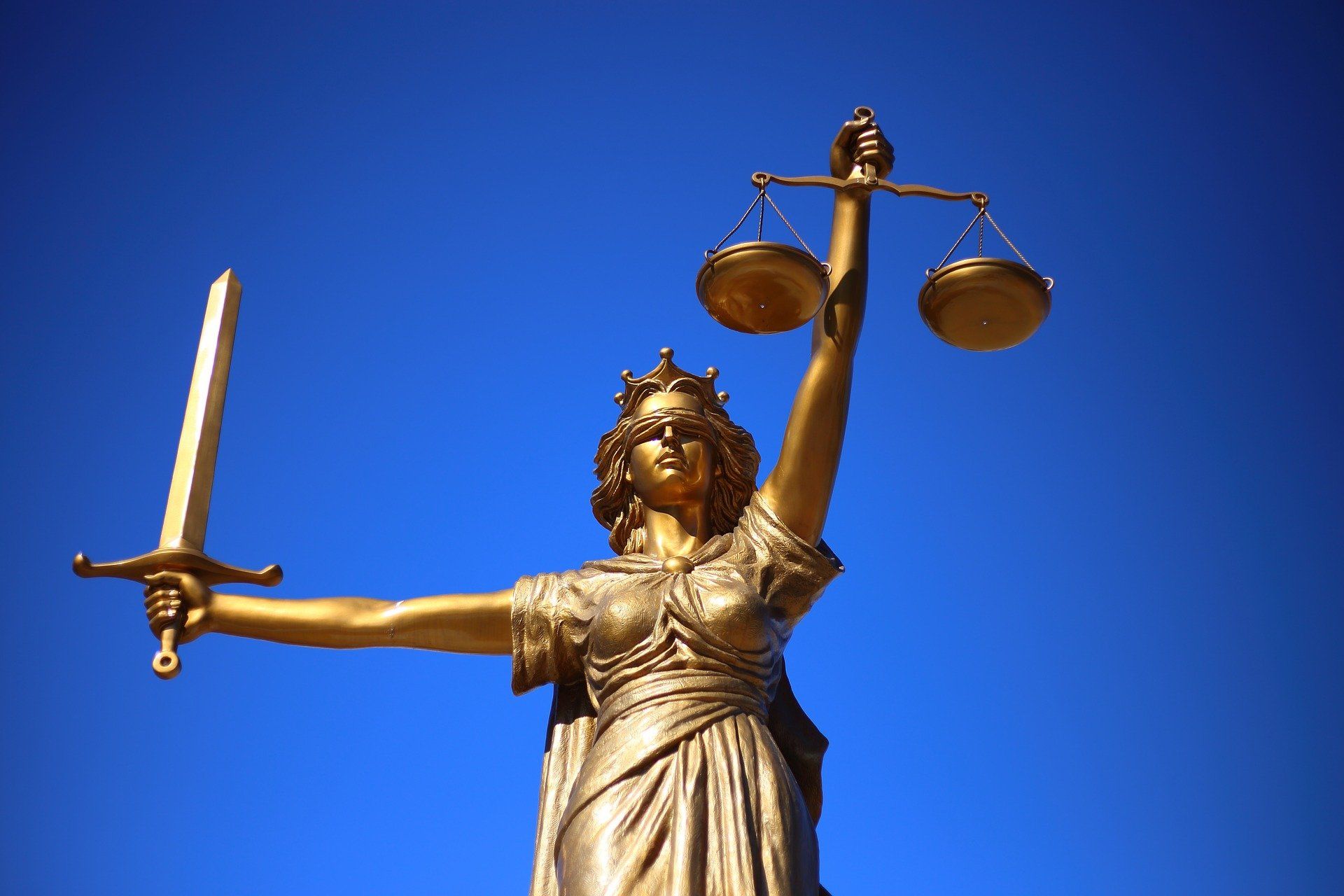 Compliance with the interim measures ordered on 14 July 2021 is necessary in order to avoid serious and irreparable harm to the legal order of the European Union and to the values on which
that Union is founded, in particular that of the rule of law By its judgment of 19 November 2019, the Court of Justice, questioned by the Sąd Najwyższy – Izba Pracy i Ubezpieczeń Społecznych (Supreme Court (Labour and Social Insurance Chamber), Poland) held, inter alia, that EU law precludes cases concerning the application of EU law from falling within the exclusive jurisdiction of a court which is neither an independent nor an impartial tribunal.

Subsequently, ruling on the disputes which had given rise to its request for a preliminary ruling, the Sąd Najwyższy – Izba Pracy i Ubezpieczeń Społecznych, in its judgments of 5 December 2019 and of 15 January 2020, held in particular that the Izba Dyscyplinarna (Disciplinary Chamber, Poland) of the Sąd Najwyższy (Supreme Court, Poland) cannot, having regard to the circumstances in which it was formed, the extent of its powers, the composition of that chamber and the involvement of the Krajowa Rada Sądownictwa (National Council of the Judiciary, Poland) in its creation, be regarded as a court or tribunal within the meaning of EU or Polish law.

On 14 February 2020, the Law amending the Law relating to the organisation of the ordinary courts, the Law on the Supreme Court and certain other laws (‘the amending law’) entered into
force. Considering that the provisions of national legislation in force infringe EU law, the Commission brought an action for failure to fulfil obligations before the Court of Justice on 1 April 2021.

Pending the judgment of the Court closing the proceedings in Case C-204/21 (‘the final judgment’), the Commission asked the Court, in the context of proceedings for interim relief, to order Poland to adopt a series of interim measures.

By her order of 14 July 2021, the then Vice-President of the Court granted all the Commission’s requests pending delivery of the final judgment.

Considering that Poland had not complied with its obligations under that order, on 7 September 2021 the Commission lodged an application requesting that Poland be ordered to pay a daily
penalty payment in an amount likely to encourage that Member State to give effect as soon as possible to the interim measures imposed by the interim order.

Maintaining that a change in circumstances had taken place following the delivery of the order of 14 July 2021, Poland, for its part, lodged an application for cancellation of that order. By her order
of 6 October 2021, the then Vice-President of the Court dismissed Poland’s application.

By his order, made today, the Vice-President of the Court orders Poland to pay the Commission a periodic penalty payment of €1 000 000 euros per day, from the date on which that order is notified to Poland and until such time as that Member State complies with the obligations arising from the order of 14 July 2021 or, if it fails to do so, until the date of delivery of the final judgment.