Bivalve mollusk market resumes in the EU and USA 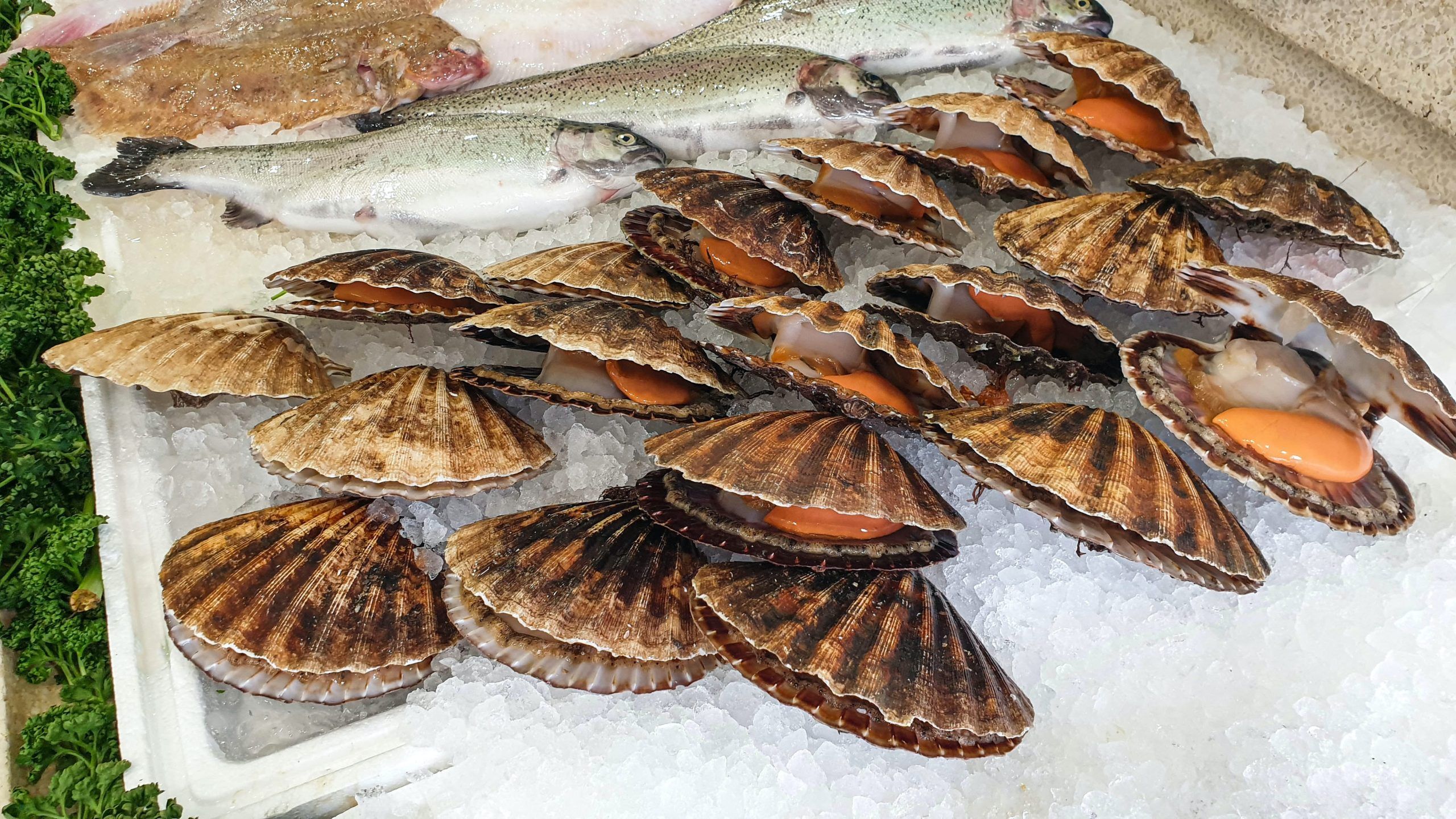 As from the end of this month, trade of molluscan shellfish – such as mussels, clams, oysters and scallops – will resume between the EU and the US. Two EU Member States (Spain and the Netherlands) will be allowed to export molluscan shellfish to the US, whilst two American states (Massachusetts and Washington) can do the same to the EU. The Commission has adopted today the legislation to that effect.

Stella Kyriakides, Commissioner for Health and Food Safety, said: “We are delighted that trustful transatlantic EU-US cooperation is reopening an important trade pathway between the EU and the US on bivalve molluscs. This is good news for food operators and consumers on both sides of the Atlantic. Commerce shall resume shortly, and I look forward to the extension of this opportunity to more EU Member States in the near future”.

In 2015, both sides carried out on-the-spot audits and, following years of discussions, the Commission and the FDA recommended that the food safety systems for the production of raw bivalve molluscs in the two US states (Massachusetts and Washington) and the two EU Member States can be considered equivalent.

The EU therefore added the two US States to the list of third countries from which bivalve molluscs can be imported into the EU.

Another significant feature is that other EU Member States could also be allowed to export these products to the US following a simplified authorisation procedure agreed between EU and US. 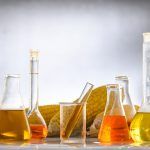