The Commission has fined the Spanish company Abengoa S.A. and its subsidiary Abengoa Bionenergía S.A. (together ‘Abengoa’) € 20 million for participating in a cartel concerning the wholesale price formation mechanism in the European ethanol market. Abengoa admitted its involvement in the cartel and agreed to settle the case. 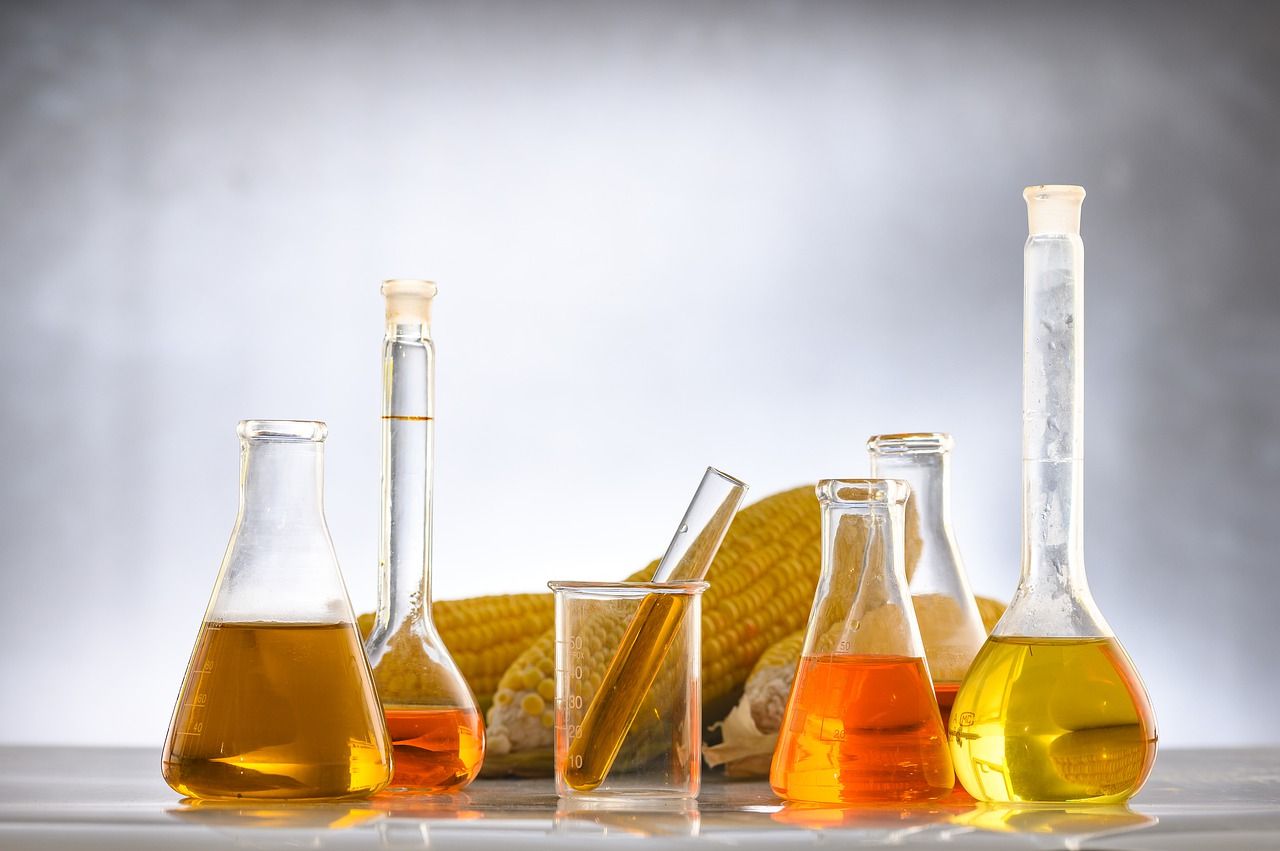 The Commission’s investigation revealed that Abengoa coordinated its trading behaviour with other companies on a regular basis before, during and after the so-called Platts ‘MOC Window’, which is the period between 16:00 and 16:30 London time. Abengoa’s aim was to artificially increase, maintain and/or prevent from decreasing the levels of Platts’ ethanol benchmarks. Abengoa also limited the supply of ethanol delivered to the Rotterdam area, in order to reduce the volumes available for delivery in the MOC Window. Abengoa’s ethanol traders had illegal contacts with individuals at other companies, typically in the form of chats, in order to coordinate with them certain of its ethanol trading activities before, during and after the MOC Windonw. These practices are prohibited under EU competition rules.

The infringement covered the entire European Economic Area (EEA). Abengoa’s involvement lasted from 6 September 2011 to 16 May 2014.

The fine was set on the basis of the Commission’s 2006 Guidelines on fines (see also MEMO).

In setting the level of the fine, the Commission took into account, in particular, the sales value achieved by Abengoa in the EEA based on certain sales of physical fuel-grade ethanol referenced to Platts’ ethanol benchmarks, the serious nature of the infringement, its geographic scope and its duration.

Abengoa submitted a claim for inability to pay under point 35 of the 2006 Guidelines on fines. The Commission thoroughly assessed the financial situation of Abengoa, including its restructuring plans and their state of implementation. As a result of this assessment, the Commission granted a reduction of the fine.

In addition, under the Commission’s 2008 Settlement Notice, the Commission reduced the fine by 10% in light of Abengoa’s acknowledgment of its participation in and liability for the infringement.

Ethanol is an alcohol made from biomass (such as wheat, maize or sugar beet) that, when added to gasoline, can be used as a biofuel for motor vehicles. The port of Rotterdam and the Amsterdam-Rotterdam-Antwerp barge market are the most important trading locations for ethanol in Europe. S&P Global Platts (‘Platts’), a company that provides price assessments for different commodity markets, takes the trading activity in this area into account in its assessment process for establishing its ethanol benchmarks, which are used as reference prices in the industry. To establish its benchmarks, Platts uses a price assessment process called ‘Market on Close’ (‘MOC’).