A World Trade Organization (WTO) panel report ruled that US countervailing duties applied on imports of ripe olives from Spain, put in place during the previous administration in 2018, are illegal under WTO rules. The EU now expects that the US will take steps to bring itself in compliance with the panel’s recommendations. 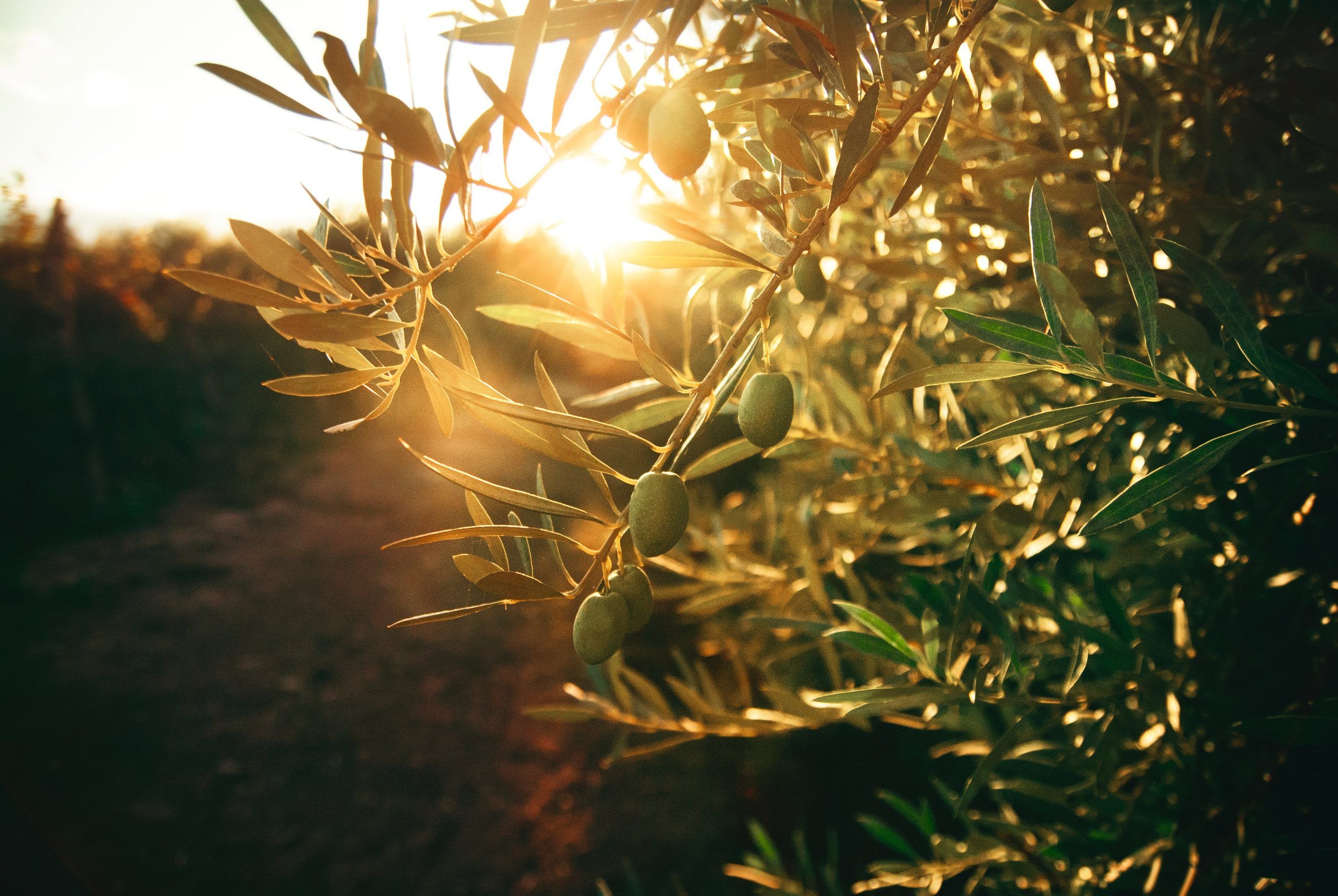 “The Commission’s efforts to vigorously defend the interests and rights of EU producers, in this case growers of Spanish ripe olives, are now paying off. The WTO has upheld our claims about anti-subsidy duties being unjustified and in violation of WTO rules. These duties severely hit Spanish olive producers, who saw their exports to the US fall dramatically as a result. We now expect the US to take the appropriate steps to implement the WTO ruling, so that exports of ripe olives from Spain to the US can resume under normal conditions.”

On 1 August 2018 the US Department of Commerce imposed countervailing and anti-dumping duties of between 30% and 44% combined on imports of Spanish ripe olives depending on the company involved. The EU challenged the duties before the WTO on grounds that they were contrary to certain provisions of the GATT 1994, the Agreement on Subsidies and Countervailing Measures (SCM Agreement) and the Agreement on anti-dumping.

The US Department of Commerce had in 2018 under the previous administration imposed countervailing duties on imports of Spanish ripe olives on the assumption that Spanish raw olive producers had received subsidies specifically for their sector and that the benefit of such subsidies had been entirely transferred to the Spanish ripe olives processors exporting to the US. The EU had in the panel proceeding countered this claim as following the reform of the Common Agricultural Policy (CAP), support is not given to production and thus nor specific to any product (e.g. olives) sectors. The EU also argued that the US Department of Commerce had wrongly assumed that the benefit of the subsidies had been entirely transferred to ripe olive processors.

The panel sided with the EU concerning the main point of the case ruling that the US Department of Commerce did not correctly determine whether the subsidies were targeted at the olive producers and also faulted the US calculation of the subsidies rate for one Spanish company.

In addition, importantly, the panel ruled that Section 771B of the US Tariff Act of 1930 which presumes that the entire benefit of a subsidy for a raw agricultural input product passes through to the downstream processed agricultural product (pass-through benefit) is by itself inconsistent with certain provisions of the GATT 1994 and the SCM Agreement. The panel also found that the US Department of Commerce acted inconsistently with the same provisions when it incorrectly assumed that the entirety of subsidies provided to raw olive producers was transferred to ripe olives processors.

The finding that Section 771B of the US Tariff Act of 1930 is in breach of certain provisions of the GATT 1994 and the SCM Agreement is particularly relevant as it would require that the US brings its legislative framework in compliance with the recommendations of the report.