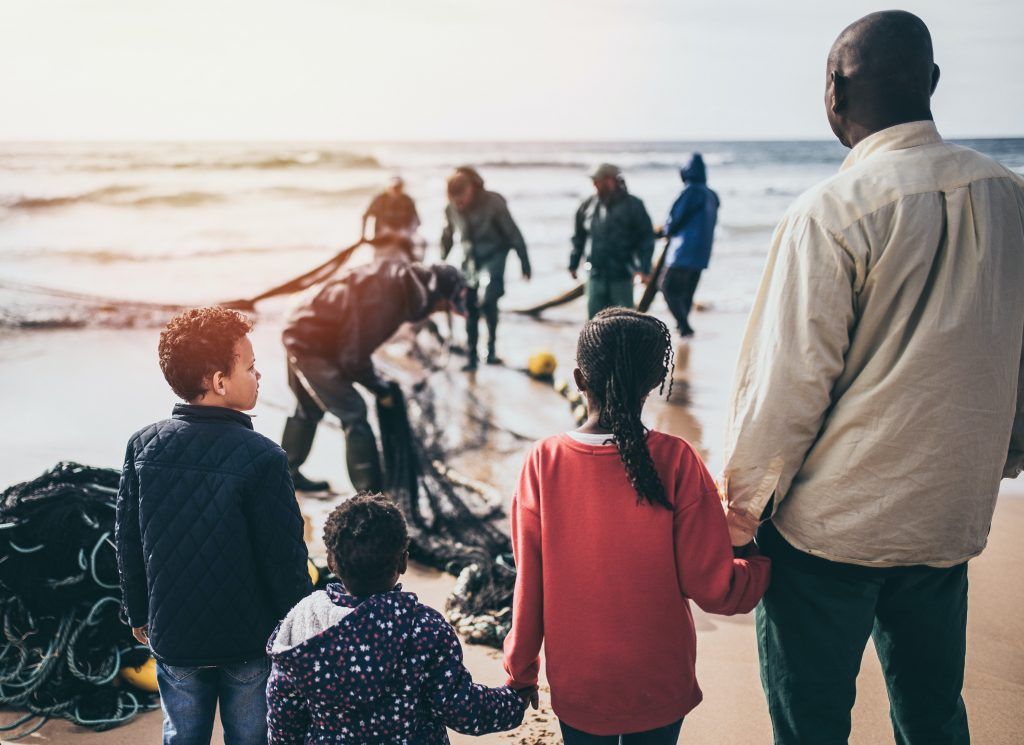 The new EU Asylum Agency will have enhanced operational and technical powers to facilitate cooperation among member states and contribute to converging asylum standards.

The legislation endorsed on Thursday by the European Parliament upgrades the existing mandate of the EU Asylum Support Office (EASO), which has been operational since 2011 and is based in Valletta, Malta.

The new agency will provide operational and technical assistance to member states at their request. This will include, for example, helping to identify and register third-country nationals or by assisting national authorities to manage the international protection procedure – including in crises and relocation and resettlement situations – and more generally with the implementation of the Common European Asylum System.

It will also be tasked with developing operational standards, analysis and guidelines as well as training on asylum-related matters.

At the request of MEPs, the Agency will create a post for a Fundamental Rights Officer, who will be in charge of a newly established complaints mechanism. The Fundamental Rights Officer will be responsible for ensuring that the Agency complies with fundamental rights in the course of its activities. They will more generally be responsible for promoting the respect of fundamental rights in EU asylum policy.

The Agency will set up a reserve pool of at least 500 asylum experts from member states that can be swiftly deployed as members of asylum support teams alongside the Agency’s experts, and provide on-the-ground operational assistance..

Monitoring the situation in member states

From 31 December 2023, the Agency will monitor how member states are applying various aspects of the EU’s common asylum system in order to identify possible shortcomings.. This monitoring can include for example checking how the criteria to assess the need for protection and the type of protection granted to applicants are being applied, including the respect for fundamental rights, child protection safeguards, respect for procedural safeguards and the reception conditions.

The fully-fledged monitoring system and the provisions regarding the capacity and preparedness of member states in situations of disproportionate pressure on their asylum systems will enter into force once the current Dublin Regulation is replaced.

Elena YONCHEVA (S&D, BG), who steered the legislation in Parliament, said after the vote: “Today’s adoption marks a historic moment for the reform of the Common European Asylum System by establishing the first building block of a new system. The negotiations were not always easy, but we focused on building bridges with the Council and overcoming differences to find agreement for a genuine, fully-fledged European Asylum Agency. This new agency will be able to address new challenges faced by the EU and provide adequate support to member states to make a difference on the ground.”