Fernando Sánchez keeps the University of Almería in the international vanguard of scientific contribution by participating in a major project carried out by 34 research groups from all over the continent. This reseach has been published in the prestigious magazine Nature. 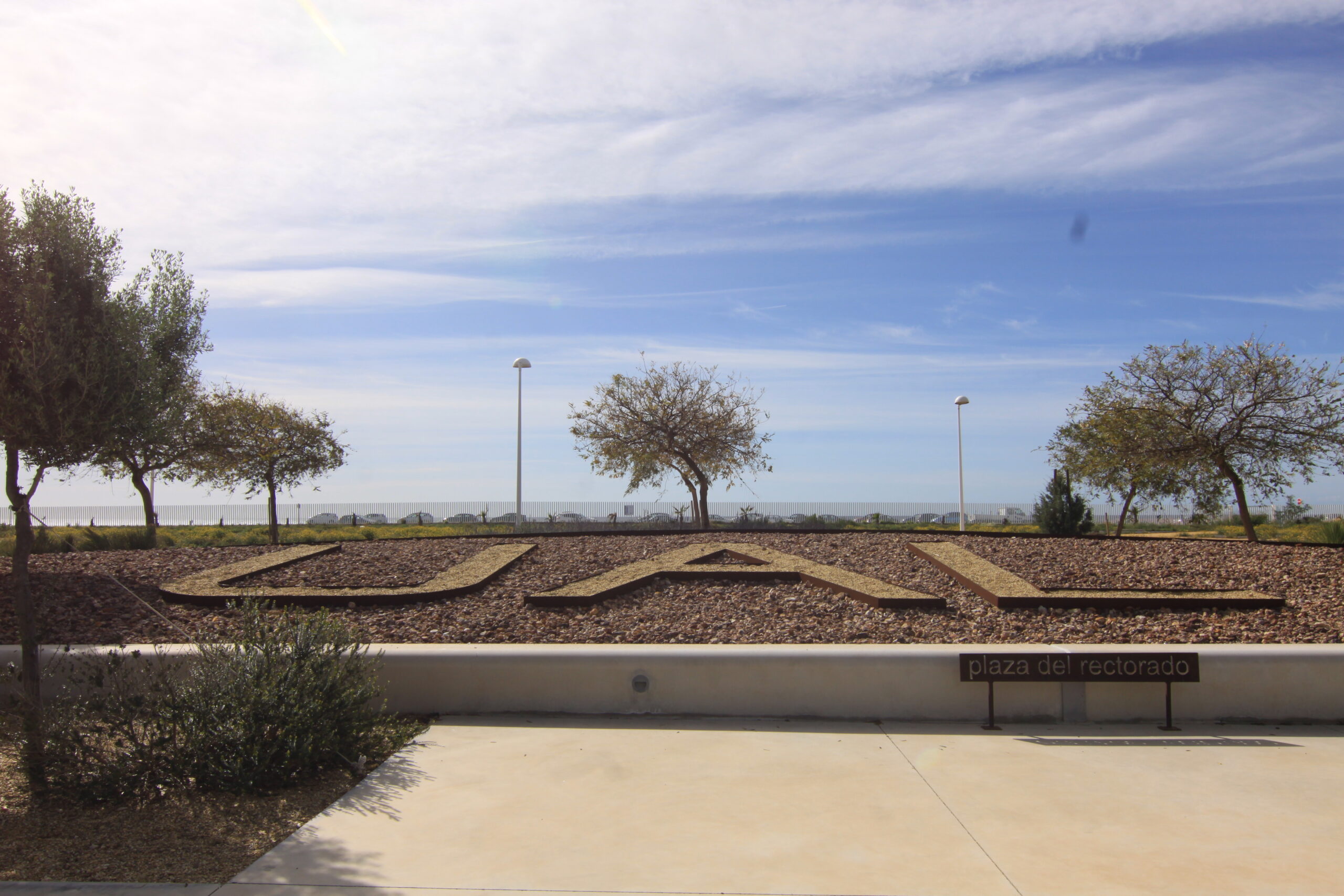 The last 500 years have been analysed and one of the main conclusions drawn is that Europe is currently in one of the most flooded periods of the last half millennium. Furthermore, another major piece of scientific evidence that has been provided says that these current floods have different characteristics from those of the past. Fernando Sánchez Rodrigo, member of the project, professor of Applied Physics and member of the research group ‘Solar energy resources, climatology, physics of the atmosphere’ TEP165 of the University of Almeria, has qualified this: “The hydrological conditions of the present are very different from those of the past”. In this regard, he said that “the covariability of temperatures and precipitation, and their modifications, as well as their intensification or weakening caused by atmospheric dynamics, can be a key aspect for the understanding of these processes”. His contribution has been decisive in the success of the research.

This is an international project coordinated by the Vienna University of Technology, specifically by Günter Blöschl, director of the TUW’s own Institute of Hydraulic Engineering, and involving a total of 34 research groups from all over Europe. The Spanish part of this large team was put together not only by the University of Almeria through Sánchez Rodrigo, but also by the National Museum of Natural Sciences (CSIC Madrid) and the University of Barcelona. Such has been the relevance of the contributions made that the work has been published in Nature, one of the two most prestigious scientific journals in the world. This aspect, together with the inclusion of a member of its community in a project of such great international interest, once again demonstrates the weight of the UAL in the general context of research, which in turn supports it as an institution of the highest quality standards.

Regarding the reference project, it should be stressed that it shows for the first time what Professor Fernando Sánchez has said, that the characteristics of floods in recent decades in Europe have changed with respect to previous centuries. Furthermore, in these 30 years, characteristics such as air temperature and seasonality have changed, with a higher percentage of floods in summer. This has to do with climate change, since from 1500 to 1900 floods used to occur more frequently in cold climatic phases, whereas from 1990 onwards they have been occurring in the context of global warming. According to the analysis, the current period is the third most severe in terms of flooding in Europe, but it is important to know that it is not yet over. In fact, the general trend of abundant flooding continues to increase and causes more than EUR 100 billion in damage annually.

For the study, a large number of historical documents have been analysed, collecting reports of contemporary floods, from the period 1500 to 2016, throughout Europe. Along these lines, the research teams from the University of Almeria, the University of Barcelona and the CSIC provided all the historical data for Spain and part of the series for Switzerland. It should also be noted that both countries have extraordinary records in the European context. Mariano Barriendos, from the Department of History and Archaeology of the UB, and Andrea Kiss, from the TUW, have revealed that above all “the particular challenge of this study has been to make very different texts from different centuries and different cultural regions comparable”. 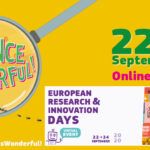