The European Commission has published the second EU-wide Report on the Rule of Law with a Communication looking at the situation in the EU as a whole and dedicated country chapters on each Member State. 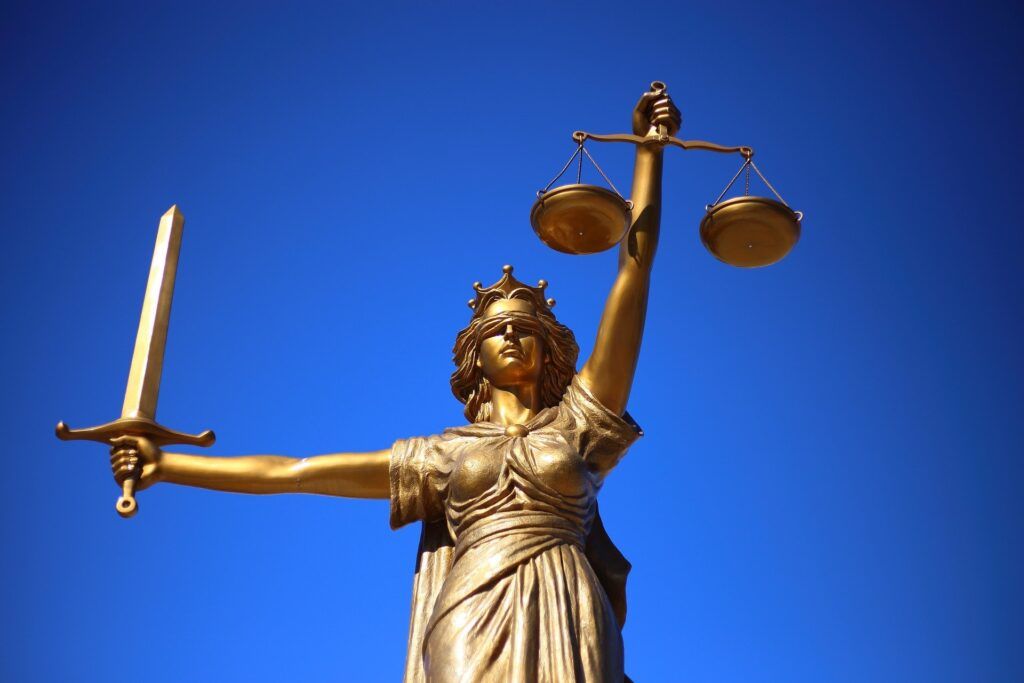 The 2021 report looks at the new developments since last September, deepening the assessment of issues identified in the previous report and taking into account the impact of the COVID-19 pandemic. Overall, the report shows many positive developments in Member States, including where challenges identified in the 2020 report are being addressed. However, concerns remain and in certain Member States these have increased, for instance when it comes to the independence of the judiciary and the situation in the media. The report also underlines the strong resilience of national systems during the COVID-19 pandemic. This pandemic also illustrated the importance of the ability to maintain a system of checks and balances, upholding the rule of law.

Key findings on the rule of law situation in Member States

2021 report builds on the methodology and scope of the previous report focusing on the four key elements: justice systems; the anti-corruption framework; media pluralism and media freedom; and other institutional issues linked to checks and balances.

Almost all Member States are undertaking reforms related to their justice systems, albeit with variations in scope, form and progress. In a number of Member States, steps have been or are being taken to strengthen judicial independence through reforms related to Judicial Councils, the appointment of judges, and the independence and autonomy of the prosecution services, for example. However, a few Member States have continued to carry out reforms that lower their safeguards for judicial independence, raising concerns or aggravating the existing ones related to increased influence of the executive and legislative branch over the functioning of their justice system. Moreover, in some Member States, political attacks and repeated attempts undermining judges or judicial institutions are further challenging judicial independence. Since the adoption of the 2020 report, the Court of Justice of the EU has reaffirmed the importance of effective judicial protection for upholding the rule of law. Finally, the COVID-19 pandemic has given a new sense of the urgency to modernise justice systems and highlighted the potential of digitalisation.

During the COVID-19 pandemic, journalists and media workers in Europe were under a heavy strain. With the highest ever number of journalist safety alerts and recent tragic events there is a need to address the issue across the EU. The 2021 Media Pluralism Monitor – a key source of information for the Rule of Law Report – points to an overall deterioration of the situation of journalists in several Member States. Not all media regulators are free from political influence and there is a high risk of political interference in the media in some Member States. The news media have been crucial in keeping citizens informed during the COVID-19 pandemic even though a series of restrictions made journalists’ jobs harder. The pandemic has also triggered serious economic challenges for the media sector, which led some Member States to adopt news media support schemes. Such support must be implemented in a transparent and equitable manner.

Since last year, some Member States have continued to embark on constitutional reforms to strengthen checks and safeguards. Some have recently put measures in place to increase the transparency of law making and improve citizens’ participation. Overall, national checks and balances, including the Parliaments, the courts, ombudspersons and other independent authorities have played a crucial role during the COVID-19 pandemic, which has been a stress test for the rule of law. At the same time, challenges exist to the legislative process, such as sudden changes, expedited procedures, or to the system of constitutional review. Civil society generally benefits from a supportive environment in the majority of Member States but in some of them it continues to face serious challenges, be it deliberate threats from the authorities, inadequate protection against physical or verbal attacks, or an inadequate level of protection of fundamental rights guaranteeing their work. These challenges have been at time exacerbated by the context of the COVID-19 pandemic. A number of recent developments have raised concern with regard to the respect of the primacy of EU law, essential for the functioning of the EU’s legal order and equality of Member States in the EU.

2021 Rule of Law Report. The rule of law situation in the European Union 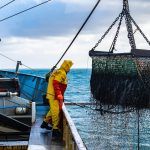