The General Court annuls the Council decisions concerning, first, the agreement between the European Union and Morocco amending the tariff preferences granted by the European Union to products of Moroccan origin and, second, the Sustainable Fisheries Partnership Agreement 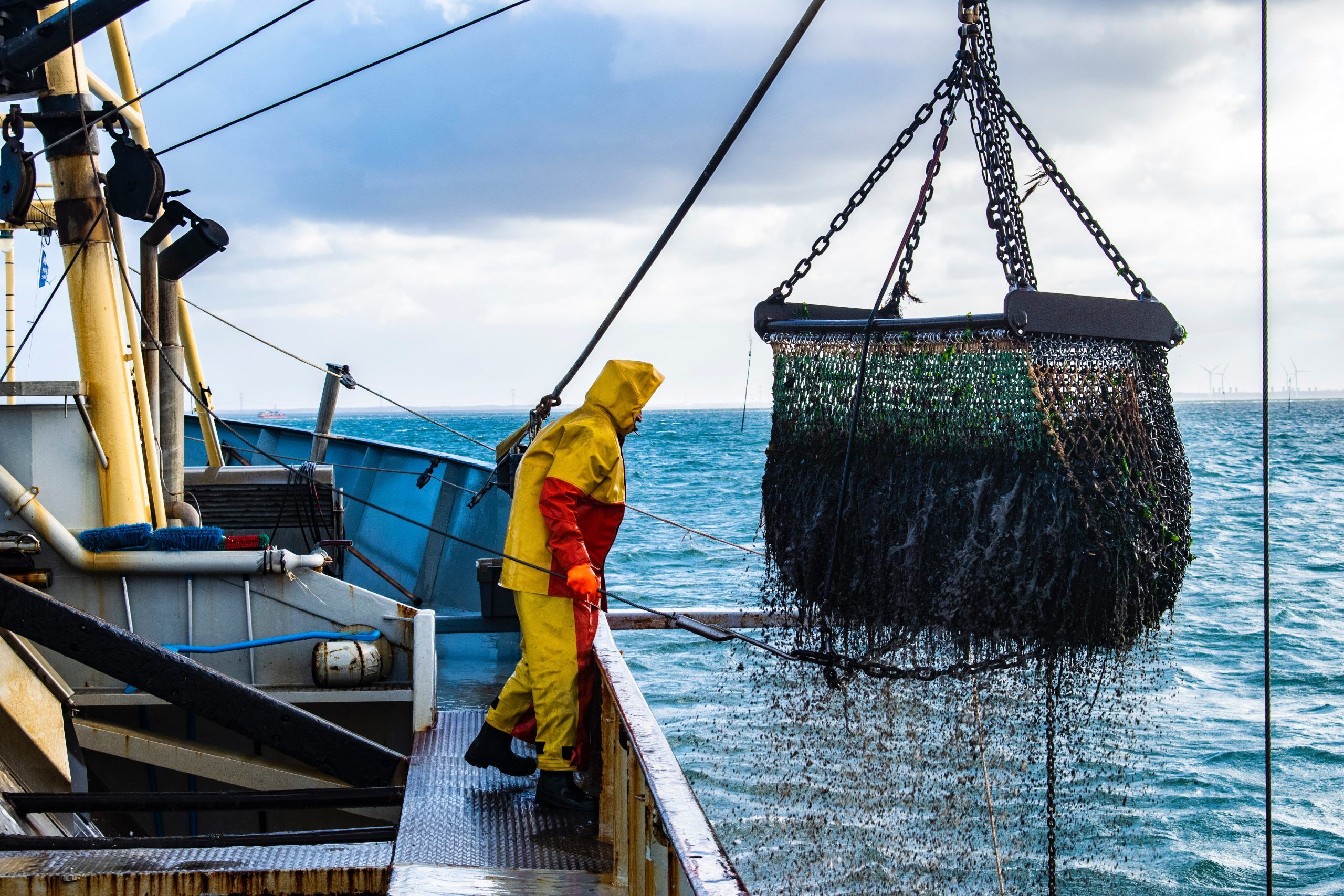 However, the effects of those decisions are maintained over a certain period in order to preserve the European Union’s external action and legal certainty over its international commitments.

The agreements approved by the contested decisions (‘the agreements at issue’) are the result of negotiations conducted on behalf of the European Union with Morocco to amend previous agreements in the light of two judgments delivered by the Court of Justice. Firstly, the negotiations concerned the conclusion of an agreement amending the protocols of the EuroMediterranean Association Agreement 3 on the arrangements applying to imports into the European Union of agricultural products originating in Morocco and the arrangements concerning the definition of originating products in order to extend to products originating in Western Sahara, which are subject to export controls by the customs authorities of the Kingdom of Morocco, the tariff preferences granted to products originating in Morocco and exported to the European Union. Second, the aim was to amend the fisheries agreement between the European Community an Morocco 4 and, in particular, to include the waters adjacent to the territory of Western Sahara within its scope.

By applications lodged in 2019, the applicant requested annulment of the contested decisions. Claiming to act ‘on behalf of the Sahrawi people’, the applicant argues, inter alia, that by approving  the agreements at issue through the contested decisions without the consent of the people of Western Sahara, the Council infringed the European Union’s obligations in the context of its relations with Morocco under EU and international law. According to the applicant, those agreements apply to Western Sahara, provide for the exploitation of its natural resources and encourage the policy of annexation of that territory by Morocco. In addition, the Sustainable Fisheries Partnership Agreement applies to the waters adjacent to that territory. In particular, the applicant claims that the agreements are in breach of the Court of Justice’s judgments in Council v Front Polisario (C-104/16 P) and Western Sahara Campaign UK (C-266/16), which exclude such territorial scope.

By its judgments in Case T-279/19 and the Joined Cases T-344/19 and T-356/19, the General Court annuls the contested decisions but decides that the effects of those decisions be maintained over a certain period, since annulling them with immediate effect could have serious consequences on the European Union’s external action and call into doubt legal certainty in respect of the international commitments to which it has agreed. On the contrary, the Court dismisses as inadmissible the applicant’s action in Case T-356/19 against the regulation on the allocation of fishing opportunities under the Sustainable Fisheries Partnership Agreement, due to a lack of direct concern.