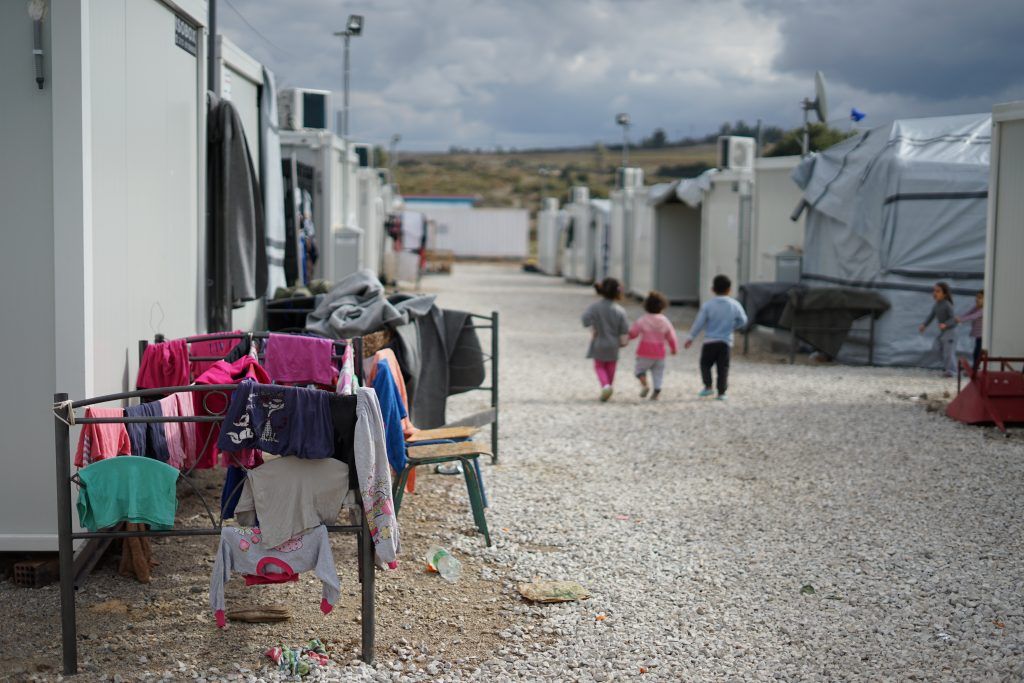 Ahead of World Refugee Day, we stand with all those forced to leave their homes worldwide.

Amidst the fastest growing refugee crisis globally, the EU has taken decisive action to provide protection to those fleeing Russia’s war against Ukraine and get humanitarian assistance in the country and to its neighbours.

This time last year it would be unthinkable that 14 million people would be forced by Russia’s aggression to leave their homes in a single country on the European Union’s doorstep. This is the largest movement of people in Europe since the end of World War II.

The EU and its Member States have stood by Ukrainians, providing refuge to over 6 million people that have fled to neighbouring countries, primarily to Poland, Romania, Hungary, Slovakia but also the Republic of Moldova. The majority of those fleeing are women and children. Children who should never have to hide from bombs and experience the horrors of war.

To this end, the EU activated the Temporary Protection Directive and has since granted temporary protection status to almost 3.4 million people, giving them access to the EU’s labour market, suitable accommodation, social welfare assistance, medical care, and education.

Today, more than 100 million people are forcibly displaced around the world, from Afghanistan, Syria, Yemen, and Myanmar to Venezuela or Burkina Faso. Working hand-in-hand with the United Nations and the international community, the EU remains a leading humanitarian and development donor helping affected populations to access food, shelter, education, health care, housing, land, livelihood support, and other basic services in situations around the world. We must not forget that over 80% of the world’s refugees are hosted in developing countries.

Now more than ever, the EU remains committed to supporting those forced to leave their homes worldwide. We will continue working towards political solutions to end the reasons forcing people to flee.

The European Union maintains that the right to seek and enjoy asylum, and the principle of non-refoulement, as enshrined in the 1951 Refugee Convention and in the EU Charter of Fundamental Rights, needs to be respected at all times.

The EU and its Member States make an important contribution to global resettlement efforts. Since 2015, EU resettlement schemes have helped more than 97,000 vulnerable refugees find a safe haven in EU Member States, in particular in the context of the Syria regional crisis and more recently of the Afghan crisis. In July 2022, the European Commission will launch the next pledging exercise to ensure that EU resettlement efforts will continue in the coming years.

Through the Pact on Migration and Asylum, we will further strengthen engagements beyond our borders, pursuing these goals hand in hand with partner countries.