What role can Europe’s land and marine habitats play in carbon storage and sequestration?

What is the carbon storage and sequestration potential of Europe’s many land and marine habitats? A first scoping analysis, published today by the European Environment Agency (EEA), found that forests and wetlands can play an important role in storing carbon but doing so should take account of potential impacts on biodiversity and ecosystem services. 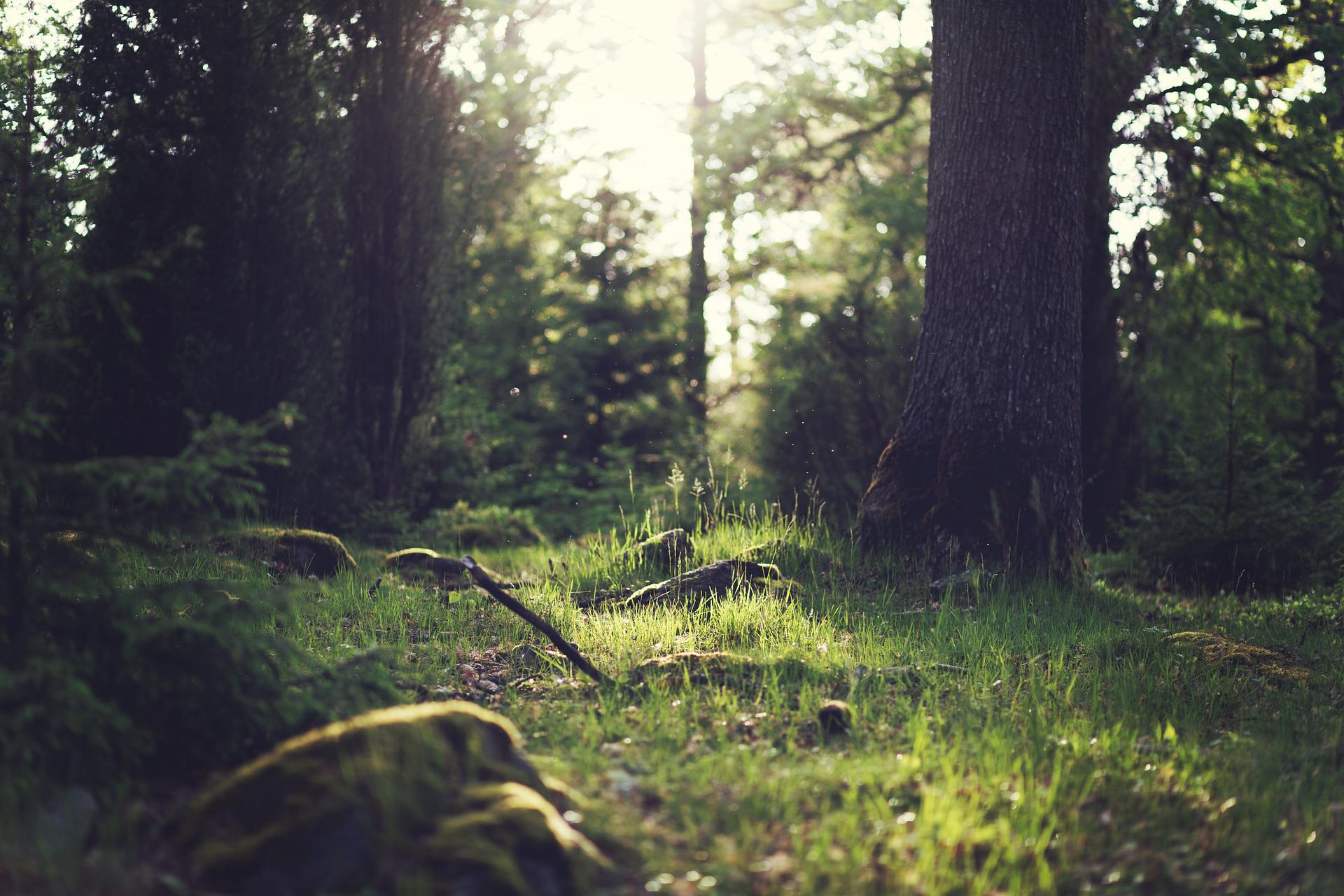 In theory, well-functioning and healthy habitats can uptake and store large amounts of carbon and contribute to help Europe mitigate the effects of climate change by reducing carbon dioxide in the atmosphere. However, as the EEA briefing

‘Carbon stocks and sequestration in terrestrial and marine ecosystems: a lever for nature restoration?’ points out putting such measures into practice is more complex. Synergies but also trade-offs will have to be carefully considered to make sure nature conservation and restoration objectives and climate mitigation actions do not act against each other.

The EEA briefing, based on a larger scoping review by the EEA and the Wageningen University and Research, is the first attempt to classify a selected group of different land and marine habitats and ecosystems according to their carbon stocks and carbon sequestration capacities. The study used the European Nature Information System (EUNIS) habitat classification system. The aim is to build up a base of knowledge and data for future research on carbon storage capacities in support of nature restoration and conservation as well as climate mitigation policies.

Among land ecosystems and habitats, forests have the highest carbon sequestration rates and reach up to three times that of wetlands and farmland, according to the study. Forests take up more carbon above and below ground over a same period compared to other ecosystems but there are many differences depending on where the forests are located across Europe.

Wetlands have relative low carbon sequestration rates but can accumulate carbon over decades and even many centuries, explaining their very large storage capacity, which on average, exceeds all other habitats.

Relatively high sequestration rates in land used for agriculture are mostly harvested and only provide minor contributions to carbon storage in our nature. Marine ecosystems are the largest long-term sink for carbon in the biosphere, storing and cycling an estimated 93% of the Earth’s carbon dioxide.

Carbon sequestration is the process of removing carbon from the atmosphere and storing it in carbon pools of the specific habitats like above ground biomass, roots and soil. The absolute quantity of carbon held within a habitat pool at a specified time is carbon stock or storage. The rate with which the carbon is stored is referred to as the carbon sequestration rate.