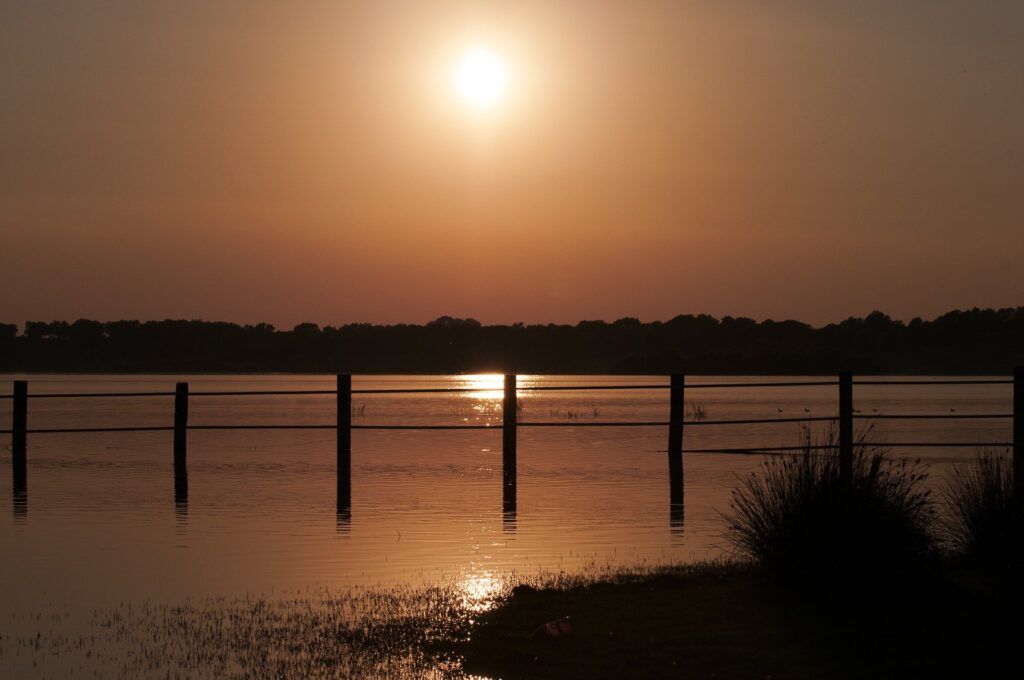 The Doñana Natural Area in Andalusia includes, among others, the Doñana National Park and the Doñana Natural Park. In 2006, three outstanding conservation areas of European importance under the Habitats Directive were established in this Natural Park: Doñana (already a bird protection area since 1987), Doñana North and West, and Dehesa del Estero and Montes de Moguer.

In 2009, the Commission and Parliament received several complaints and petitions denouncing the deterioration of habitats in the Doñana Protected Natural Area. Outside these conservation areas, Doñana is also home to Europe’s most important ‘soft fruit’ (especially strawberries) cultivation areas, which are irrigated to a considerable extent by groundwater extraction. This abstraction exceeds groundwater recharge in certain areas, with the result that the groundwater level in these areas is falling.

The Commission took the view that that situation constituted a breach of EU law; in particular, a breach of the prohibition on deterioration imposed by the Water Framework Directive and, as regards various habitats in conservation areas which have dried up as a result of the declining groundwater level, also of the prohibition on deterioration contained in the Habitats Directive. It therefore brought an action for failure to fulfil obligations against Spain before the Court of Justice of the European Communities.Spain before the Court of Justice for failure to fulfil obligations.

In its judgment delivered yesterday, the Court of Justice upholds in part the action brought by the Commission. It finds that Spain has failed to fulfil its obligations under the Water Framework Directive in two respects:

According to the Court of Justice, the Guadalquivir Hydrological Plan 2015-2021 does not contain all the information necessary to determine the impact of human activity on the groundwater bodies in the Doñana district, within the meaning of the Water Framework Directive.

Secondly, Spain did not provide, within the programme of measures laid down in that hydrological plan, for any measures to prevent the alteration of the protected habitat types located in the ‘Doñana’ protected area caused by the abstraction of groundwater to supply the tourist resort of Matalascañas (Huelva).