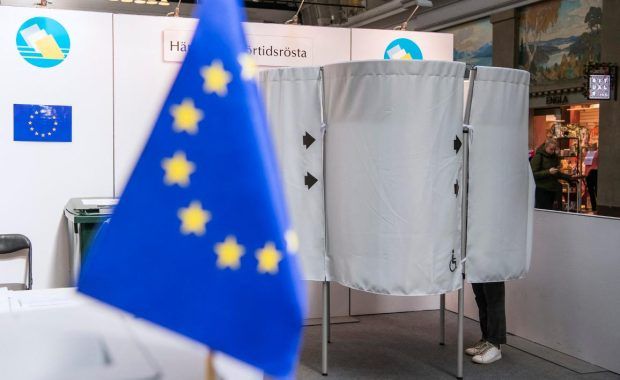 Parliament has started the reform of the EU’s Electoral Act, seeking to turn the 27 separate elections and their diverging rules into a single European election. On Tuesday, Parliament adopted a legislative initiative report that seeks to overhaul the rules for European elections. The draft legislative act was approved by 323 votes for, 262 against, […]

In September 2018, as part of the State of the Union, President Juncker proposed measures to bolster European democracy and protect free and fair elections in Europe. Ahead of the European elections, Commissioner Vera Jourová has written to national political parties calling on them to ensure transparency of political advertising, to be ready to face […]