The earliest documented burial provides us with indications of funerary practices and female personality in the early Mesolithic period. 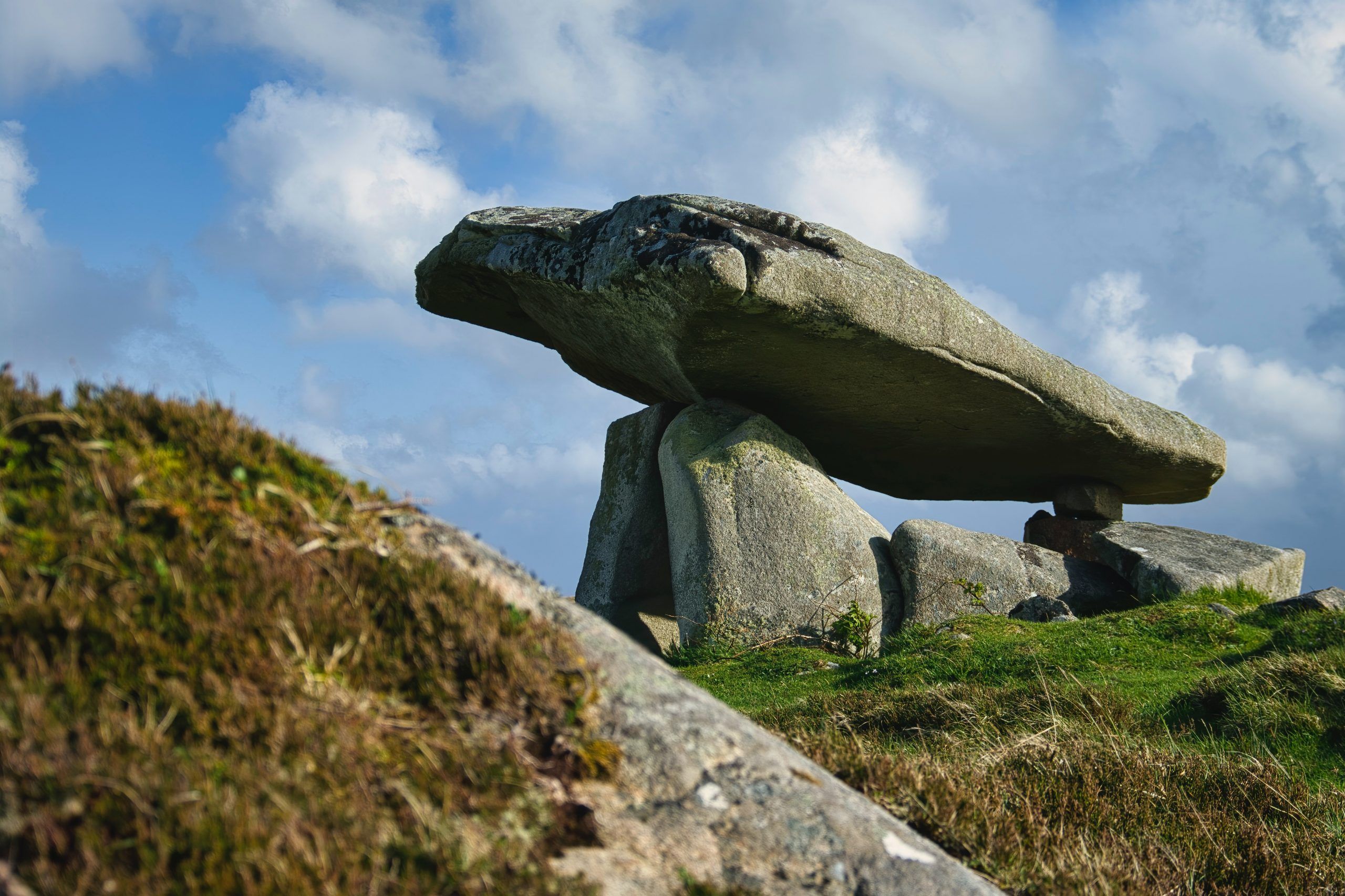 The 10,000-year-old burial was discovered in a cave in Liguria, northwestern Italy, and included at least sixty-six shell beads, four pendants and an eagle owl claw along with the infant’s remains. According to the study, these artifacts suggest a “material and emotional investment in the child’s burial.” Many of the ornaments showed significant wear, indicating that they had been worn by members of the group, who had passed them on to the baby, nicknamed Neve.

Burial practices provide an understanding of the beliefs and structure of past societies. According to the study published in the journal ‘Scientific Reports’, many cultures delayed recognising infants and young children as individual people, “holding them in a liminal state of humanity.” The funerary treatment of young children tells us who was acknowledged as a person, as having the attributes of an individual and as being part of a group. This burial therefore shows us that even infant girls were recognised as full persons in this Mesolithic society.

“There’s a decent record of human burials before around 14,000 years ago,” states the study’s co-lead author Assoc. Prof. Jamie Hodgkins of the University of Colorado Denver (CU Denver) in an article posted on the ‘SciTechDaily’ website. “But the latest Upper Paleolithic period and earliest part of the Mesolithic are more poorly known when it comes to funerary practices. Infant burials are especially rare, so Neve adds important information to help fill this gap.” “The Mesolithic is particularly interesting,” adds co-lead author Assoc. Prof. Caley Orr, also from CU Denver. “It followed the end of the final Ice Age and represents the last period in Europe when hunting and gathering was the primary way of making a living. So it’s a really important time period for understanding human prehistory.”

Analyses of the infant’s teeth show that she was 40 to 50 days old when she died. Accentuated lines in the prenatal enamel reveal that either Neve or her mother experienced stress that halted the growth of her teeth 47 and 28 days before she was born. Further analyses of the infant’s teeth suggest that the pregnant mother had followed a land-based diet similar to late Upper Palaeolithic individuals from the area. “Right now, we have the oldest identified female infant burial in Europe,” notes Assoc. Prof. Hodgkins. “Archaeological reports have tended to focus on male stories and roles, and in doing so have left many people out of the narrative. Protein and DNA analyses are allowing us to better understand the diversity of human personhood and status in the past. Without DNA analysis, this highly decorated infant burial could possibly have been assumed male.” 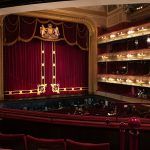