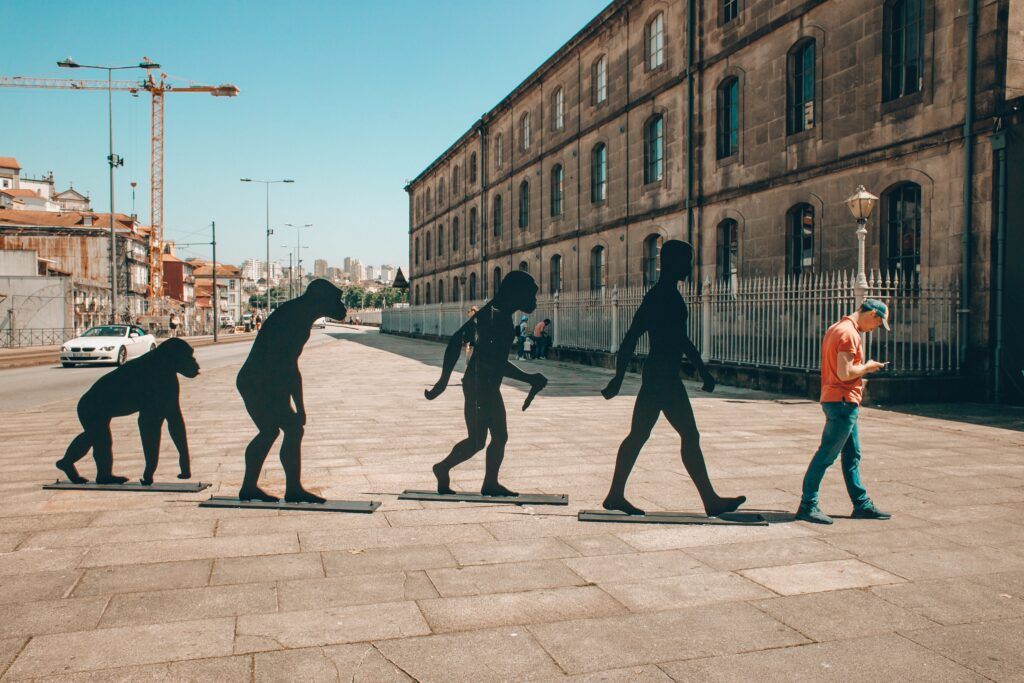 Only a small fraction of human DNA is unique to modern humans.

We like to think of ourselves as special in the human family tree. However, our genes seem to say otherwise. According to findings published in the journal ‘Science Advances’, only 7 % of our DNA is unique to us and not shared by other early ancestors. “That’s a pretty small percentage,” co-author and University of California, Santa Cruz computational biologist Dr Nathan Schaefer told the ‘Associated Press’. “This kind of finding is why scientists are turning away from thinking that we humans are so vastly different from Neanderthals.”

Findings also showed that just 1.5 % of our genome is unique to our species and shared amongst all people living today. Put another way, humans and their Neanderthal cousins share up to 98.5 % of DNA. It’s this DNA that may offer the most important clues as to what really makes modern human beings different. The part of the modern human genome that is exclusively ours seems to be linked to the development of the nervous system. In addition, it seems that this shift didn’t happen all at one time, as several waves of human-specific mutations took place over hundreds of thousands of years. “We can tell those regions of the genome are highly enriched for genes that have to do with neural development and brain function,” explained co-author Dr Richard Green, also a computational biologist at the same university. “Better tools allow us to ask increasingly more detailed questions about human history and evolution,” commented geneticist Prof. Joshua Akey, who wasn’t involved in the research. The results emphasise “that we’re actually a very young species,” he added. “Not that long ago, we shared the planet with other human lineages.”

The researchers used DNA extracted from fossil remains of extinct Neanderthals and Denisovans dating back to around 40 000 or 50 000 years ago as well as from 279 modern humans sampled from people all around the world. Denisovans were early humans who lived in Asia and were distantly related to Neanderthals. Both species are believed to have bred with early humans. They compared the modern human DNA to the two prehuman species. The research team developed a computer algorithm to estimate which genetic material came from the species from which both modern humans and Neanderthals originated and which from intermixing with them. The tool helped to differentiate what parts of the human genome lacked admixture (the result of interbreeding between two or more previously isolated populations within a species). “The evolutionary family tree shows there are regions of our genome that make us uniquely human,” Dr Green told ‘Business Insider’. “Now we have a catalog of those, and it’s a surprisingly small fraction of the genome. More or less everywhere we look, admixture is not the exception at all, but rather the rule.” It’s not easy establishing which genes belong uniquely to modern humans. Genetic material from fossils together with modern technology should provide more clues about our past and how we came to be.