Since its birth in the 16th century, opera has entertained both the wealthy nobility and the general public. The EU-funded TRACTION project is now using this art form to reach out to marginalised groups such as migrants, the rural poor and young offenders. 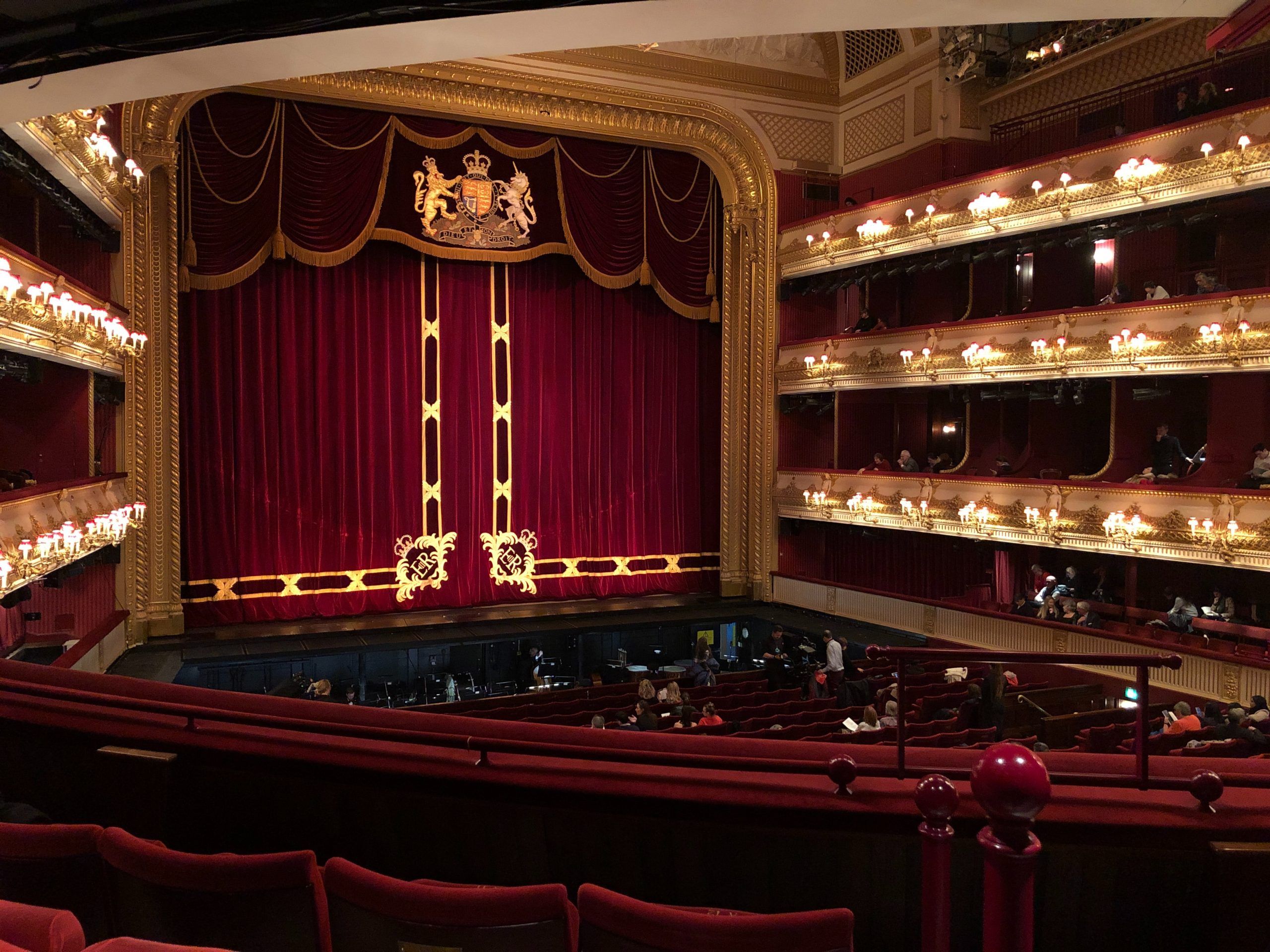 TRACTION is adopting new approaches to opera co-creation to involve diverse communities across Europe in the creative process of opera. Aiming to empower people and communities, it is conducting three trials in rural communities in Ireland, inner-city Barcelona (Spain) and a youth prison in Leiria (Portugal).

The three trials are supported by two different tools: Co-creation Space and Co-creation Stage. Co-creation Space is a flexible web-based tool that allows professionals and community members from different backgrounds to share content, collaborate and discuss media in a “safe space,” as mentioned in a news item posted on the TRACTION website.

The tool’s initial version allowed users to create an account, create media posts, and explore and comment on other user posts. It was tested in a pilot activity with trial users from Liceu Opera Barcelona. The user-centred design process that followed led to improvements based on feedback from two pilots: a completed pilot (held between March and June 2021) with 13 Irish National Opera composition workshop participants, and an ongoing pilot (running from October 2021 to June 2022) with 199 choral participants from Liceu. An additional five co-design sessions were subsequently held to gather user requirements regarding privacy, smart upload, commenting and editing features and a narrative summary tool. Co-creation Space functionality was then designed based on these requirements and the tool’s second version was tested on 10 choral participants from the ongoing pilot.

The second tool, Co-creation Stage, was developed to connect communities and individuals in real time, allowing multiple co-located stages and participants to perform together. The tool allows artists to define the number of scenes, stages and screens on each stage, along with audiovisual assets such as live and pre-recorded content. 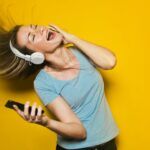 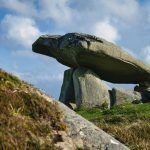