Ukraine: Declaration by the High Representative on behalf of the European Union on the invasion of Ukraine by armed forces of the Russian Federation 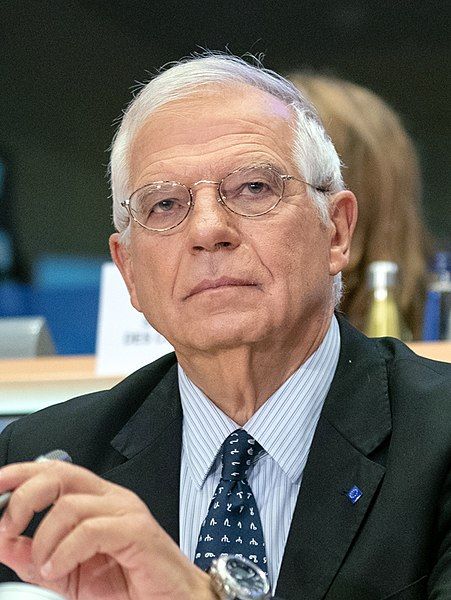 The European Union condemns in the strongest possible terms the unprovoked invasion of Ukraine by armed forces of the Russian Federation. We also condemn the involvement of Belarus in this aggression against Ukraine and call on it to abide by its international obligations.

We demand President Putin to cease Russian military operations immediately and unconditionally withdraw all forces and military equipment from the entire territory of Ukraine. Russia bears full responsibility for this act of aggression and all the destruction and loss of life it will cause. It will be held accountable for its actions.

Russia’s military attack against Ukraine – an independent and sovereign State – is a flagrant violation of international law and the core principles on which the international rules-based order is built.

The EU together with transatlantic and like-minded partners have been united in making unprecedented efforts to achieve a diplomatic solution to the security crisis caused by Russia. Russia has not reciprocated these efforts and instead opted unilaterally for a grave and premeditated escalation.

The EU has made clear from the outset and at the highest political level that any further military aggression against Ukraine will have massive consequences and severe costs.

The EU’s response will therefore include both sectoral and individual restrictive measures coordinated fully with our transatlantic and like-minded partners.

Russia should be in no doubt that the EU will remain resolutely united as it takes the next steps in close coordination with partners.

The EU calls on the international community to demand from Russia the immediate end of this aggression, which endangers international peace and security at a global scale.

The EU reiterates its unwavering support and commitment to Ukraine’s independence, sovereignty and territorial integrity within its internationally recognised borders. The EU reaffirms its commitment to strengthening the political association and economic integration of Ukraine with the European Union. We stand by the people of Ukraine and its democratically elected institutions and representatives.

The EU also reiterates its unwavering support for, and commitment to, the sovereignty and territorial integrity of Georgia and of the Republic of Moldova. 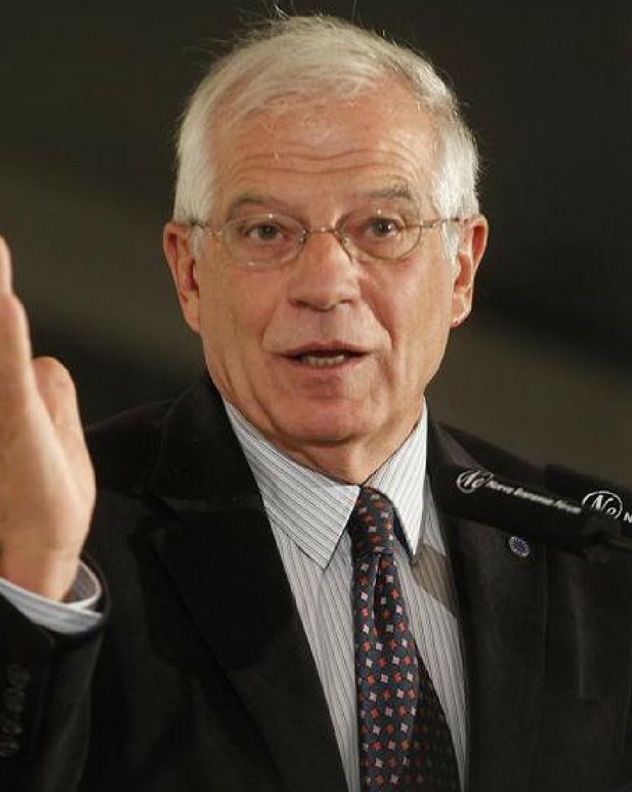 These are among the darkest hours for Europe since World War II. A major nuclear power has attacked a neighbouring country and is threatening reprisals on any other state that may come to its rescue.

This is not only the greatest violation of international law, it is a violation of the basic principles of human co-existence. It is costing many lives with unknown consequences ahead of us.

As High Representative for Foreign Affairs and Security Policy of the European Union, I will be in touch with our partners around the world to ensure the international community will be fully grasping the gravity of the moment and to call strongly and united on Russia to cease immediately this intolerable behaviour and the Russian leadership will face unprecedented isolation.

We will stand united with our transatlantic partners and with all European nations in defending this position. We stand united in saying no to violence and destruction as means to obtain political gains.

We, the European Union, remain the strongest group of nations in the world. And this should not be underestimated. We immediately will be designing urgent assistance to Ukraine in this dire situation.

We will also be active in supporting evacuation operations, including of our own staff in zones affected by this Russian attack.

The European Union, together with transatlantic and like-minded partners, have made unprecedented efforts to achieve a diplomatic solution to the security crisis caused by Russia, but Russia has not reciprocated these efforts and instead has opted unilaterally for a grave and premeditated escalation conducting to war.

President [of Russia, Vladimir] Putin needs to stop this senseless aggression. Today our thoughts are with the people of Ukraine. We will stand by them.