Speech of President Michel during his visit to Odessa

For Europe Day, President Michel visited Odesa where he met Ukraine’s Prime Minister Shmyhal. The discussions, which President Zelenskyy joined via video link, focused on how the EU would best continue its humanitarian, economic and military support to Ukraine. 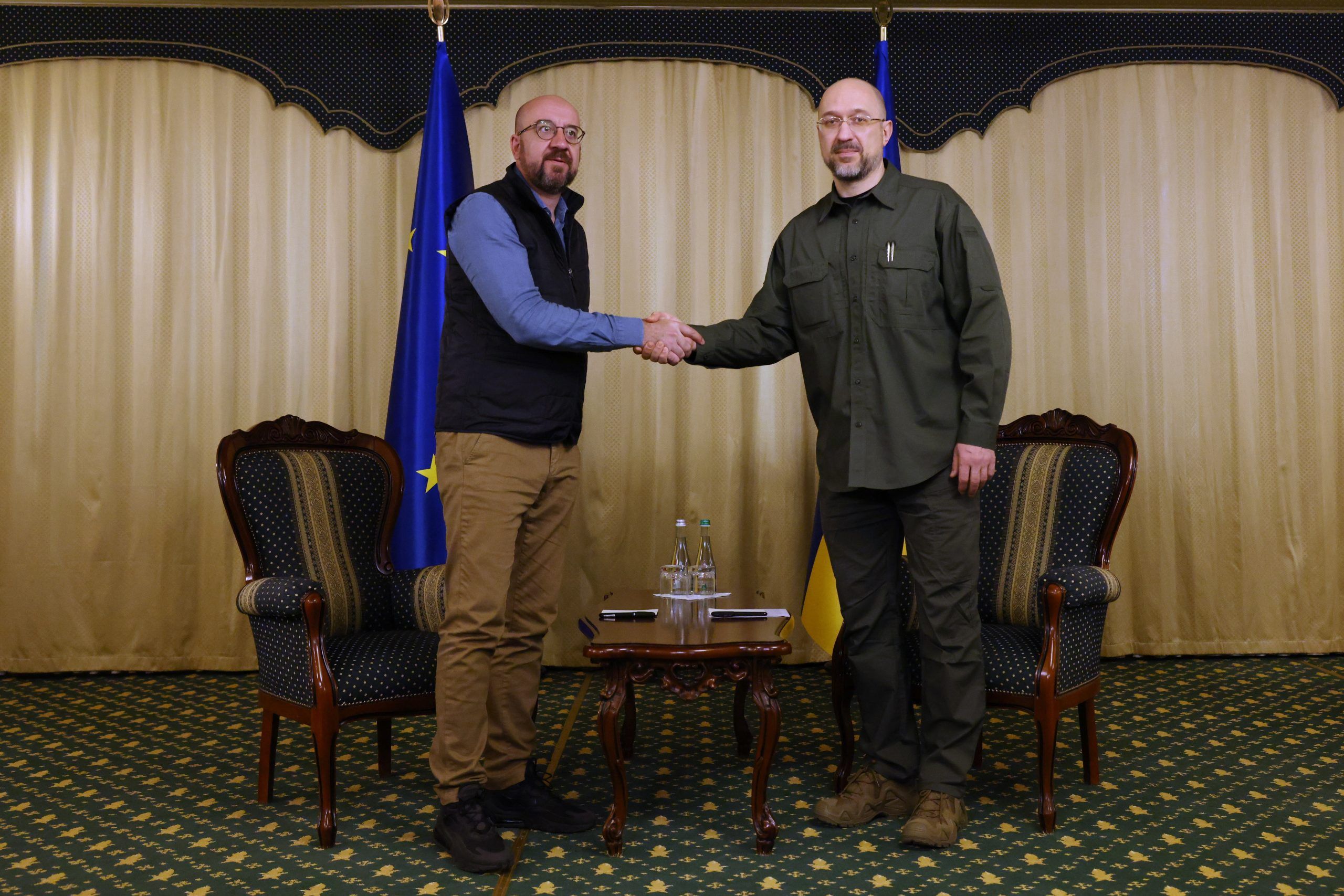 President Michel also visited the port of Odesa where he witnessed first-hand the impact of Russia’s war on global supply chains and its effect on Ukraine’s economy and food security worldwide.

Speech of President Michel during his visit to Odessa:

Today Europe Day is celebrated in Brussels, in Strasbourg and across the European Union. It marks the anniversary of the historic Schuman Declaration, in 1950, that set out a vision for a new cooperation in Europe. And today I came to celebrate Europe Day in a melting pot of European culture and history: Odesa, the city where Pushkin said that “you can feel Europe”. Right here, where the people of Odesa shield their monuments from the bullets and rockets, just like Ukrainians are shielding their freedom from the Russian aggression.

On May 9th 1950, five years after the end of World War Two, Robert Schuman famously said, ‘Europe was not made, we had the war.’ So to ensure peace, Schuman and a handful of visionaries set about building the European Union. And since then, peace has reigned where nations had fought each other for centuries.

As we speak, war rages again in Europe. War from another century, a hegemonic war where one state, Russia, has invaded a neighbouring sovereign state, Ukraine. Where your schools, hospitals and cities are bombed. Where your people are tortured, raped and executed in cold blood. But also where your people are resisting with courage, like this little boy I met a couple of weeks ago in Borodyanka. He told me how he went through the atrocities he witnessed when their city was occupied by the Russian army.

The Kremlin wants to “execute” your spirit of freedom and democracy. But I’m totally convinced they will never succeed. I have come to Odesa on Europe Day with one simple message: You are not alone. We stand with you. We will not let you down. We will be with you for as long as it takes.