Inicio » EU News » Agriculture, Livestock Farming and Fisheries » Agricultural Policies » Spain will reiterate the need for the Commission to allow greater flexibility for the fruit and vegetable sector

The Minister of Agriculture, Fisheries and Food, Luis Planas, advocated last Wednesday to carry out a constant monitoring of the European market situation in all fields in order to know the effect of the measures adopted to mitigate the effects of the war in Ukraine, in case the adoption of new measures is necessary. 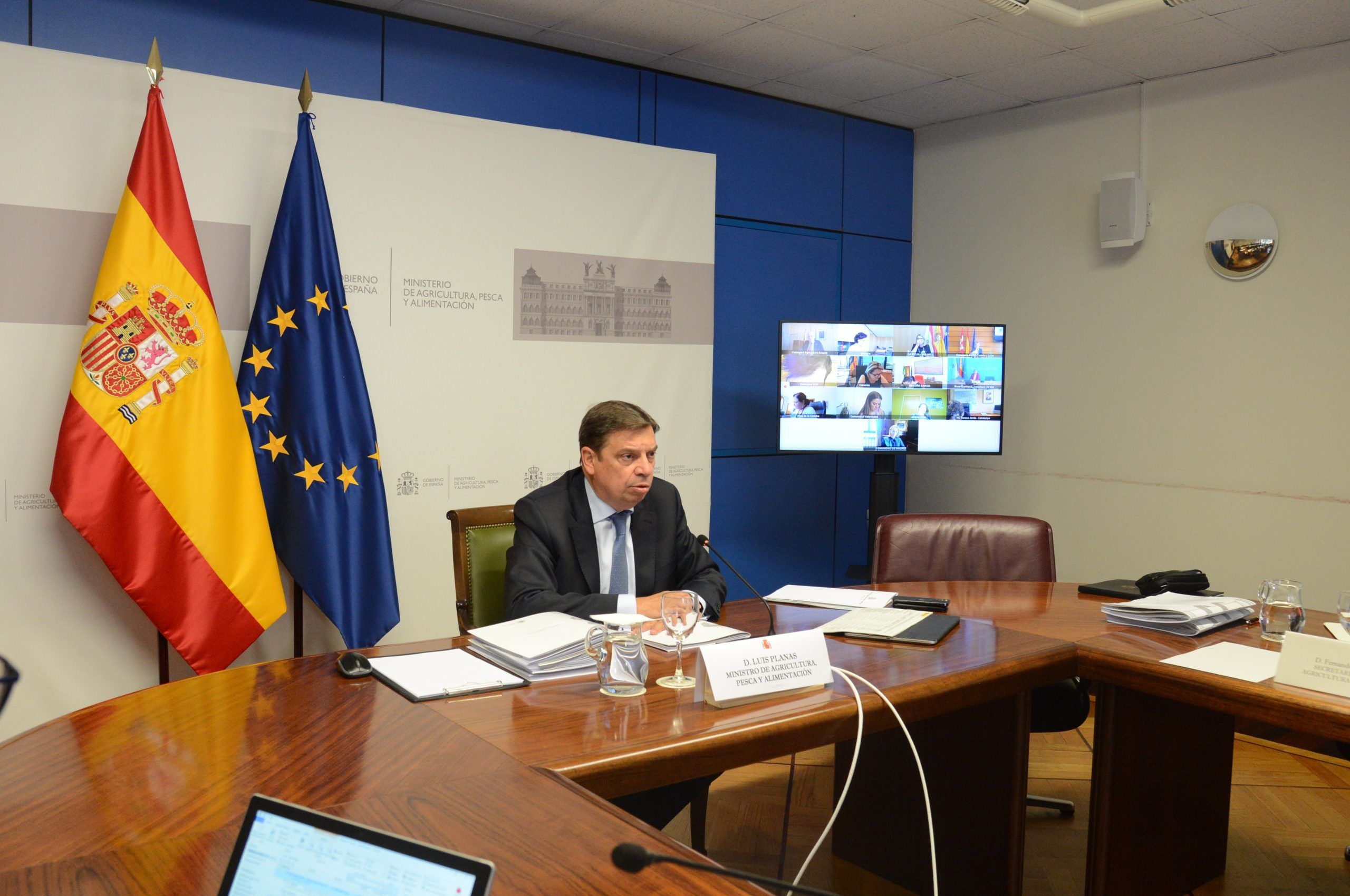 On Wednesday, the Minister attended the meeting of the Advisory Council on Agricultural Policy for Community Affairs, held by videoconference, in which he pointed out that the Council of Agriculture Ministers, to be held next Tuesday, May 24, in Brussels, will analyze the evolution of the consequences of the war in the various sectors, as well as the measures adopted by the European Commission to help agriculture and livestock in this context.

The minister -although he specified that it is still early to evaluate the effect that the measure of making possible the use of fallow lands for cultivation will have- pointed out that it is foreseeable that there will be an increase in the area of sunflower, a product that offers advantages such as the low need of water and currently enjoys good prices. This flexibilization measure allows fallow land to be cultivated to increase the production of cereals and oilseeds on a temporary basis and compensate for the loss of that imported from Ukraine.

Luis Planas reiterated the need for the European Commission to adopt flexibility measures in the crisis management mechanisms within the operational programs of fruit and vegetable producer organizations, so that the sector can better cope with a season marked by the uncertainty of the situation in the markets arising from the Russian invasion of Ukraine and the loss of production as a result of frost and other weather events that occurred in spring.

The minister emphasized that this flexibility should be applied in a special way, in favoring product recalls and in the execution of the investments foreseen in the operational programs of the producers’ organizations.

Planas explained that the fruit and vegetable sector is going through a worrying situation due to the climatic phenomena that will affect summer fruit, such as stone fruit, melon and watermelon. 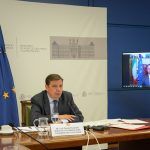