On 16 October the General Commissariat of Information of the Spanish National Police (Policía Nacional – CGI) arrested two individuals for their alleged link to a terrorist organisation and on suspicion of recruiting and indoctrinating for the purpose of jihadist terrorism. 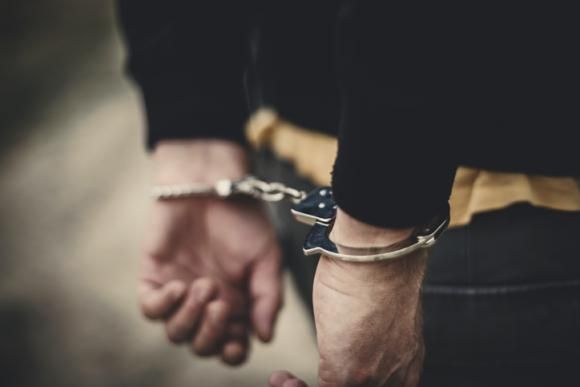 During an action day supported by Europol, Spanish police raided the homes of the suspects in the cities of Melilla and Mogán in Las Palmas de Gran Canaria. Law enforcement seized multiple mobile and electronic devices.