Whilst approving the new aid, MEPs called on the Commission to simplify the EU Solidarity Fund to ensure it can respond to climate change and more frequent natural disasters. 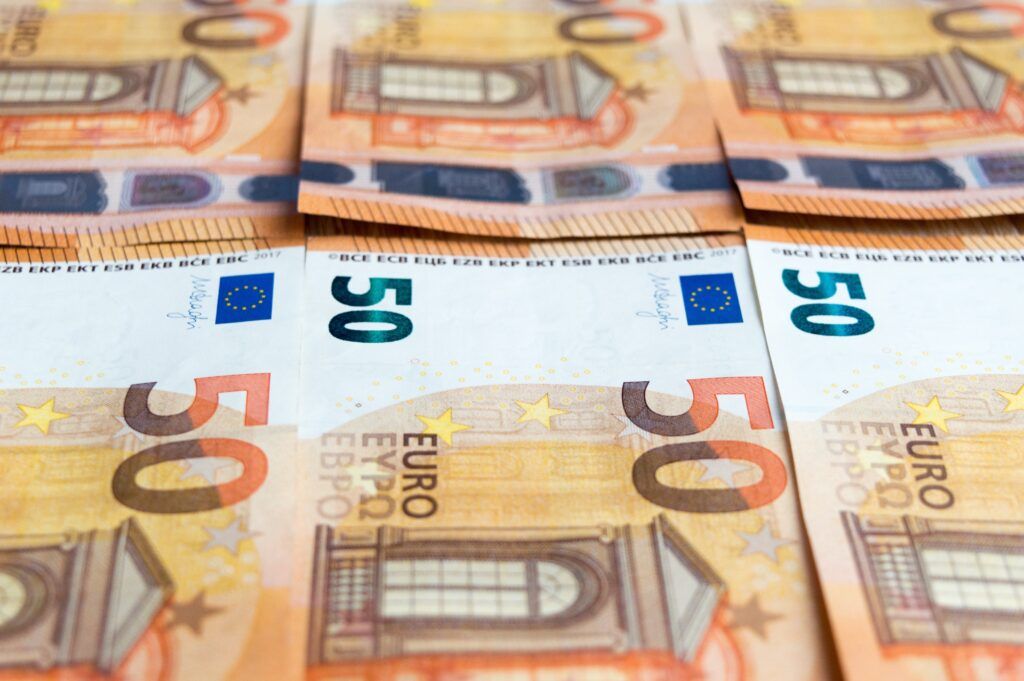 The beneficiaries are: Austria, Belgium, Croatia, Czechia, Estonia, France, Germany, Greece, Hungary, Ireland, Italy, Latvia, Lithuania, Luxembourg, Portugal, Romania, Spain and Albania, Montenegro and Serbia. Further information and a detailed breakdown of the aid for each country is available in the report, adopted by 675 votes in favour, 8 against and 13 abstentions.

An additional €86.7 million in aid will be allocated to Greece and France in relation to natural disasters both countries had to face in the second semester of 2020.

In a resolution also adopted on Tuesday, MEPs highlight that the growing impact of climate change and the intensification of natural disasters are making European countries increasingly vulnerable. They argue the EU should make it easier and faster for regions affected by these disasters to get assistance from the EUSF.

The text, approved by 668 votes in favour, 10 against and 18 abstentions, highlights the difficulties faced by beneficiary countries in quickly calculating the costs of damage incurred in the wake of natural disasters. To ease these issues, MEPs call on the Commission to explore ways of cutting bureaucratic hurdles, making fund allocations “as flexible as possible”, in order to ensure “rapid action and prompt relief” for disaster-stricken regions and countries.

Building up resilience to climate change

MEPs highlight the “vital” importance of improving preparedness and risk prevention. In order to achieve this and minimise the impact of crises, the Commission and national governments should “strengthen research and education” for crisis response. The EUSF’s budget should be large enough not only to help cover the costs of reconstruction but should also be there to build up resilience to climate change before disasters happen.

Moreover, Parliament asks the Commission to provide technical and administrative support to countries in receipt of funding to help them design long-term strategies to reduce the impact of regional natural disasters and public health emergencies.

The European Union Solidarity Fund (EUSF) was established following the severe floods in Central Europe in 2002 to provide rapid financial assistance to member states and accession countries in the event of major natural disasters. Since then, the EUSF has allocated some € 6.6 billion in aid for around 100 natural disasters in 23 member states and in one accession country.

In March 2020, in response to the COVID-19 pandemic, the scope of the Fund was extended to cover major public health emergencies.