The European Commission and the High Representative have adopted their latest annual report to the European Parliament and the Council of Ministers on political and economic developments in the Macao Special Administrative Region, covering 2020. 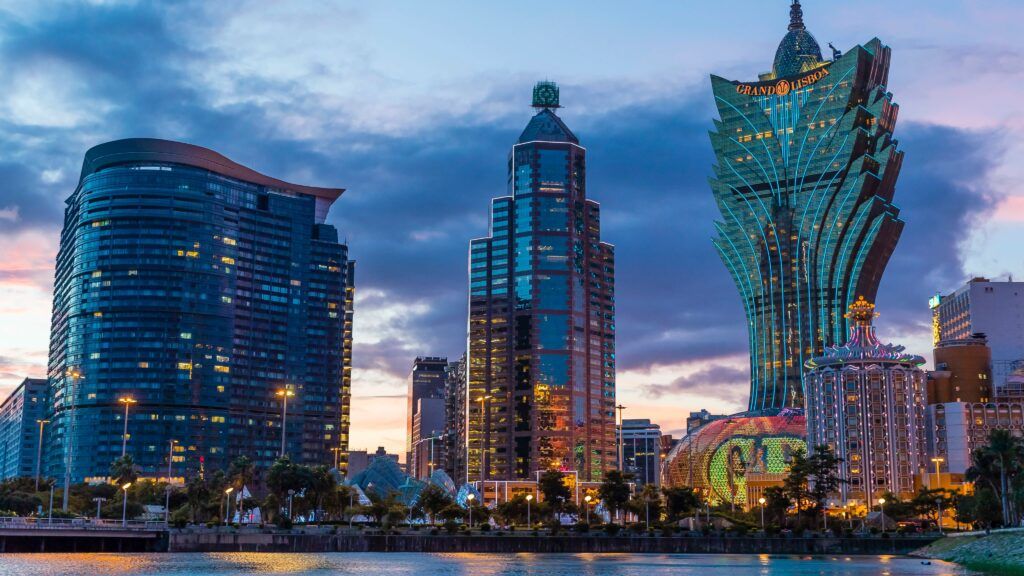 The report highlights that, in 2020, the ‘One Country, Two Systems’ principle continued to be implemented as foreseen in the Basic Law of Macao. The rights and fundamental freedoms of the people of Macao continued to be generally respected, while the rule of law was upheld under the Macao Basic Law.

The annual report refers to certain human rights concerns in Macao. Macao’s media continued to express a broad range of views, though there were concerns about increasing self-censorship. Other concerns include the lack of an independent human rights body in Macao, as well as continued cases of discrimination on the grounds of sexual orientation and gender identity.

While the Basic Law and other legislative acts do not provide for the introduction of universal suffrage, the EU encourages the Macao authorities to foster greater public involvement in elections for the position of Chief Executive and for the Legislative Assembly.

While bilateral trade in goods reduced in 2020, the EU remained Macao’s second largest trading partner after mainland China. The EU was also Macao’s third-largest foreign investor after Hong Kong and mainland China. The annual report highlights the effective measures taken by the government to contain the spread of COVID-19. However, the pandemic had a heavy impact on Macao’s economy, which relies on gaming and tourism. In the longer term, economic diversification and regional integration remain the key strategies.

The report also covers legislative developments in Macao SAR in 2020. The authorities have notably taken steps forward on important social issues such as on minimum wages, maternity and paternity leave.

Since the handover of Macao to the People’s Republic of China in 1999, the European Union and its Member States have closely followed political and economic developments in the Macao Special Administrative Region under the ‘one country, two systems’ principle.

This annual report on developments in Macao is issued in line with the commitment given to the European Parliament in 1997.

Macao: Annual EU report on political and economic developments in 2020 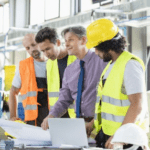