The EIB Group will provide a total of €270 million to Banca March via three agreements, to mobilise over €600 million for Spanish companies. 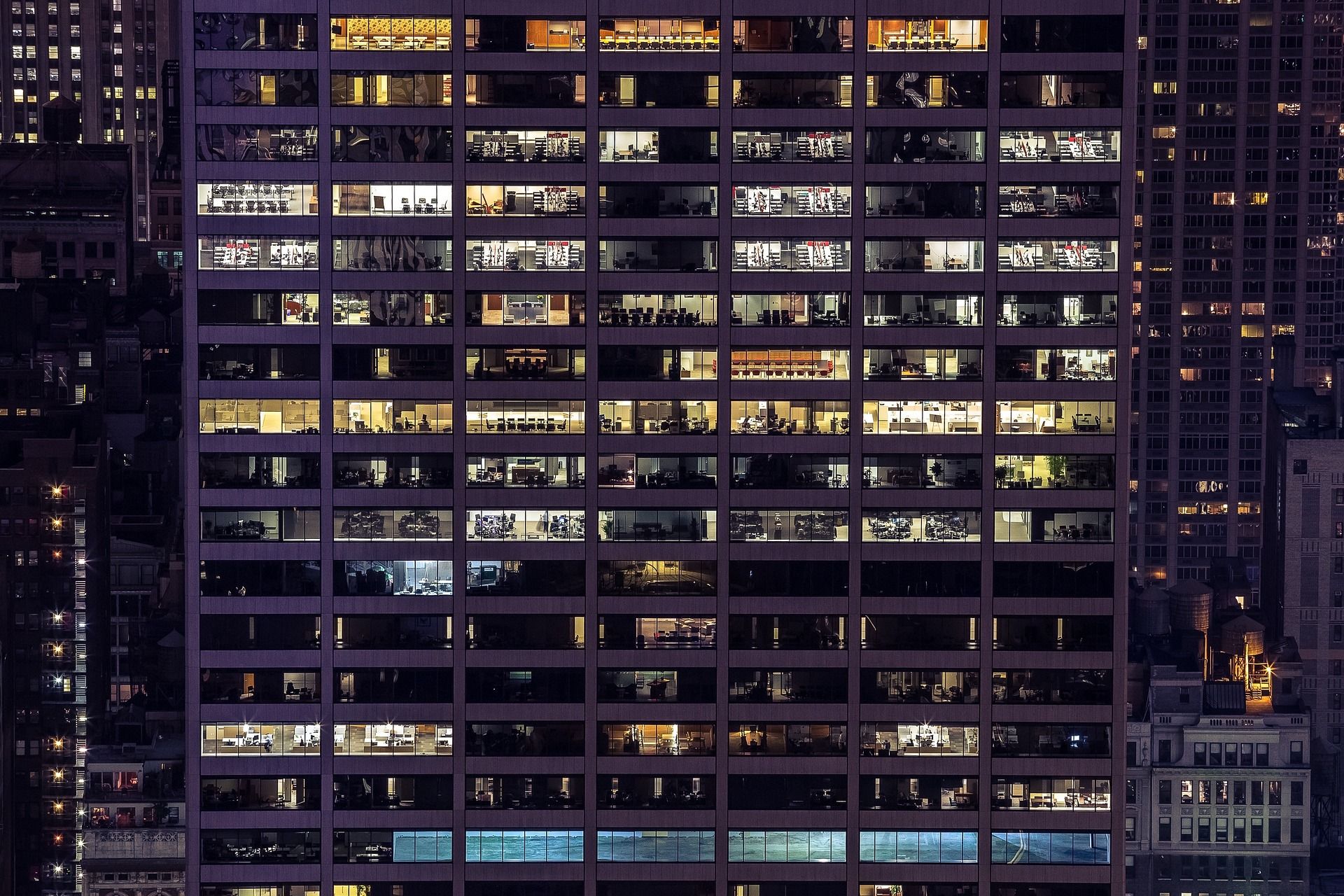 The European Investment Bank (EIB) and Banca March are joining forces once again to support the economic recovery of Spanish small and medium-sized enterprises (SMEs – up to 250 employees), mid-caps (between 250 and 3 000 employees) and large corporates (over 3 000 employees) via three agreements. These agreements will mobilise more than €600 million of financing, of which a total of €270 million will be in the form of guarantees or loans from the EIB.

First operation under the EGF: EIB guarantee of up to €100 million to mobilise €267 million

One of the agreements signed is the first operation backed by the EIB under the Pan-European Guarantee Fund (EGF), operative since October and approved by the European Council on 23 April 2020 as part of the package of EU measures deployed in response to the economic impact caused by COVID-19. In particular, the EIB will provide Banca March with a guarantee of up to €100 million that will enable the Spanish bank to mobilise total financing of €267 million.

The loans that Banca March has agreed to provide will go towards promoting the investments and working capital of SMEs, mid-caps and large corporates that are aligned with the EIB’s long-term mission, such as projects related to innovation and the environment. By assuming up to 75% of the risk for loans that Banca March grants to mid-caps and large corporates, the EIB will promote the provision of new financing, indirectly supporting the entire ecosystem of small suppliers of the companies receiving such financing.

As a result of the second agreement, the EIB will grant a €70 million guarantee to Banca March on a portfolio of existing loans to mid-caps and large corporates. This guarantee will enable Banca March to build up a new loan portfolio of up to €140 million. The agreement was made possible thanks to the support of the European Fund for Strategic Investments (EFSI), the main pillar of the Investment Plan for Europe.

Under the third agreement signed, the EU bank will grant a €100 million loan to Banca March, who will provide a further €100 million of financing. As a result, the total funding made available to Spanish SMEs and mid-caps to fund their working capital and investment projects will be €200 million.