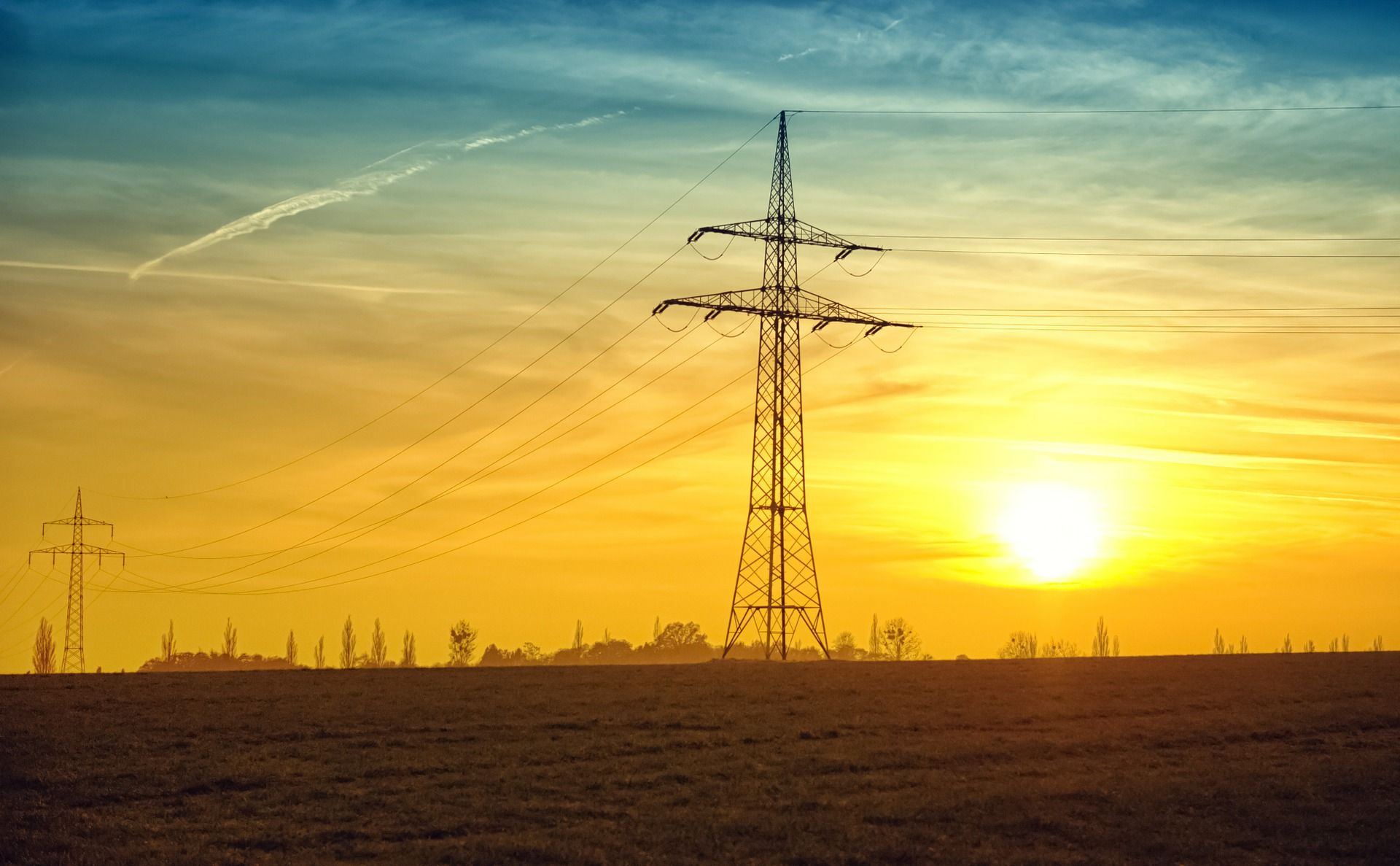 The adoption follows a provisional agreement reached with the European Parliament in December 2021 and is the final step of the adoption procedure.

Among other things, the new rules will end support for new natural gas and oil projects and introduce mandatory sustainability criteria for all projects. They will simplify and accelerate permitting and authorisation procedures.

The revised rules put the emphasis on the role of energy from renewable sources regarding all assets, including smart gas grids. They will create a possibility for non-binding cooperation in the field of offshore grid planning.

The European Commission presented its proposal on a revised TEN-E on 15 December 2020. The revision of the TEN-E Regulation identifies 11 priority corridors and 3 priority thematic areas to develop and interconnect. It updates the infrastructure categories eligible for support with an emphasis on decarbonisation and adds a new focus on offshore electricity grids, hydrogen infrastructure and smart grids. This will be done mostly through projects of common interest (PCIs) that are eligible for financing from the Connecting Europe Facility for 2021-2027. The list of PCIs is adopted by the Commission in the form of a delegated regulation based on an assessment by so-called Regional Groups. PCIs benefit from a number of advantages but there is no guarantee of EU financing for projects on the PCI list.

The Council reached a general approach on TEN-E on 11 June 2021. The Council presidency and the European Parliament negotiators found a provisional political agreement in trilogue negotiations on 15 December 2021. The European Parliament adopted its position in first reading on the Regulation on 5 April 2022. The new regulation will now be published in the EU Official Journal and enter into force.

Connecting energy infrastructure in the EU

The energy sector plays an essential role in contributing to the EU’s post-COVID-19 economic recovery and in reaching climate objectives.

Initially launched in 2013, the EU’s trans-European networks for energy (TEN-E) policy facilitates investments in cross-border energy infrastructure. Its objective is to connect the energy infrastructure of member states by defining priority corridors and thematic areas, and funding collaborative projects.

Currently, the EU is revising the regulation to make it future-proof and align it to the EU’s 2030 emissions reduction target and the 2050 climate neutrality goal.