Inicio » EU News » Environmental Affairs » Energy » In a first, the EU produced more energy from renewables than fossil fuels in 2020 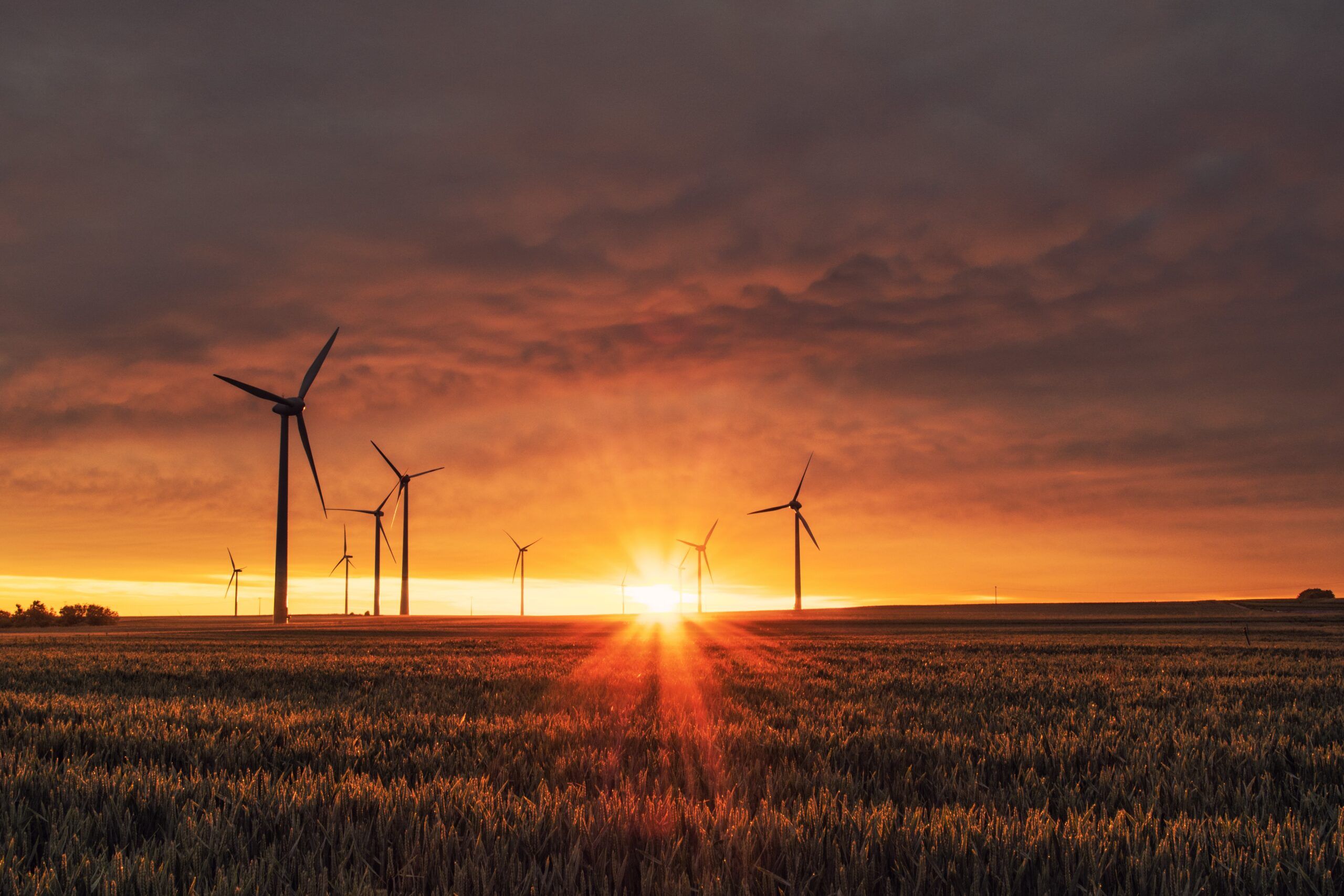 Europe aims to become the first climate-neutral continent by 2050. This very ambitious goal seems closer to becoming a reality now that renewables have overtaken fossil fuels to become the EU’s main source of electricity. According to a newly published report, wind, solar, hydropower and biomass met 38 % of the EU’s electricity demands in 2020, compared to 34.6 % in 2019. Fossil fuels fell to 37 %. Co-published by the think tanks Agora Energiewende and Ember, it “compiles and analyses the full-year 2020 electricity generation of every EU country, tracking Europe’s electricity transition.”

“Wind and solar are really beginning to transform Europe’s electricity system,” lead author and Ember senior electricity analyst Dave Jones told ‘Forbes’. “They provided on average a fifth of Europe’s electricity last year, but across certain countries and certain hours, the penetration is even higher.” Could 2020 have simply been an anomaly because of the coronavirus? “It’s going to be close to whether there is a small rebound in fossil fuels in 2021 in Europe,” Jones explained. “My money is for it to show another fall, and new wind and solar make up for the pick-up in electricity demand to pre-covid levels. If there is a small pickup in 2021, it will be small and temporary.” “It is significant that Europe has reached this landmark moment at the start of a decade of global climate action,” Jones commented in an Agora Energiewende press release. “Rapid growth in wind and solar has forced coal into decline but this is just the beginning. Europe is relying on wind and solar to ensure not only coal is phased out by 2030, but also to phase out gas generation, replace closing nuclear power plants, and to meet rising electricity demand from electric cars, heat pumps and electrolysers.” Almost every EU country experienced a drop in coal production. This has made Europe’s electricity 29 % cleaner than in 2015. By 2020, wind and solar power plants accounted for 20 % of the EU’s electricity. Denmark (61 %), Ireland (35 %), Germany (33 %) and Spain (29 %) led the pack. Electricity demand fell 4 % in 2020.

“The economic recovery after the pandemic must not be allowed to slow down climate protection,” says Dr Patrick Graichen, director of Agora Energiewende. “We therefore need strong climate policies – such as the https://bit.ly/2MMZR4Y (Green Deal) – to ensure steady progress.” 2020 was a landmark year thanks to the rapid growth in wind and solar, which has almost doubled since 2015. The EU shouldn’t rest on its laurels just yet. “The transition from coal to clean is, however, still too slow for reaching 55 % greenhouse gas reductions by 2030 and climate neutrality by 2050,” the report states. “It is encouraging that wind and solar increased by 51 terawatt-hours in 2020, well above the 2010-2020 average, despite facing some impact from Covid-19. The IEA [International Energy Agency] forecast record wind and solar capacity growth in 2021. Still, EU countries need to step up their 2030 commitments considerably.”