Ministers welcome assessment of national plans for Bulgaria and Sweden 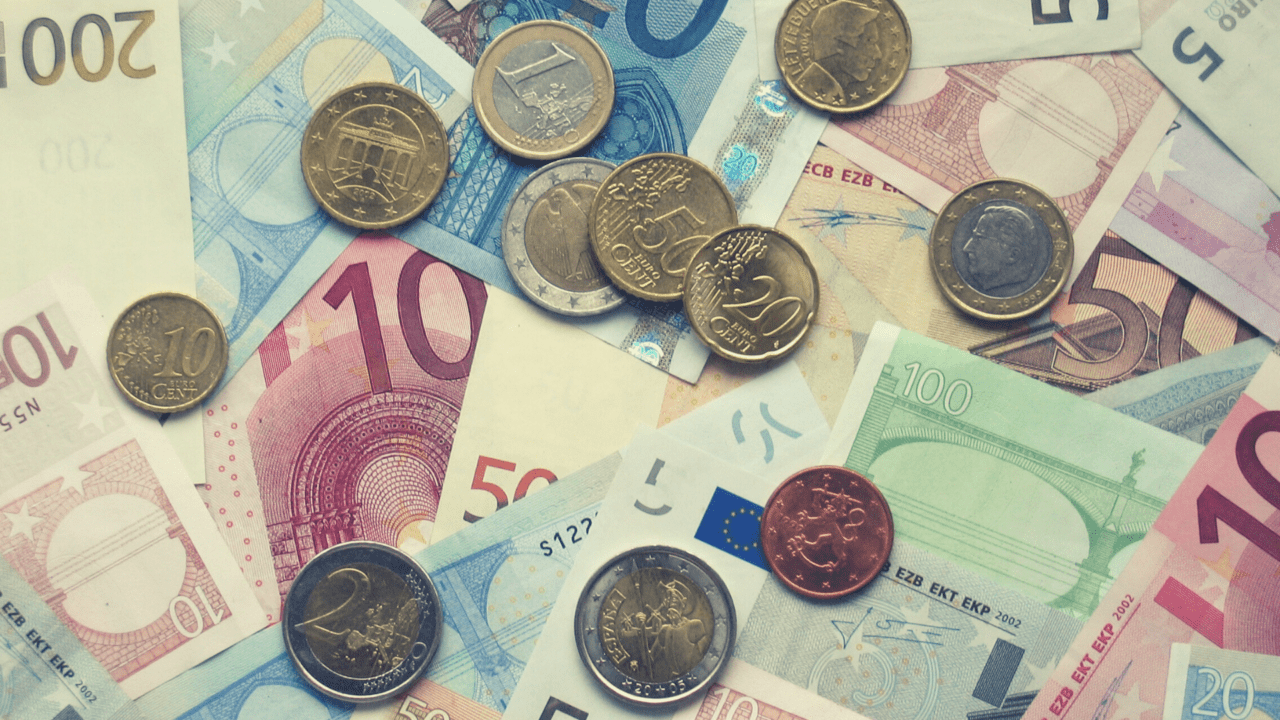 Ministers focused on the economic recovery in Europe. They exchanged views on the Council implementing decisions on the approval of national recovery and resilience plans for Bulgaria and Sweden. In order to formally adopt the decisions, the written procedure will be started shortly after the informal meeting held today. At the end of the written procedure, both member states will be able to sign grant agreements under the EU’s Recovery and Resilience Facility.

The Recovery and Resilience Facility is the EU’s programme of large-scale financial support in response to the challenges the pandemic has posed to the European economy. The facility’s €672.5 billion are used to support the reforms and investments outlined in the member states’ recovery and resilience plans.

Bulgaria’s recovery and resilience plan consists of €6.3 billion in grants. Bulgaria intends to use 58.9% of the plan’s total allocation for its climate objectives, by accelerating the decarbonisation of its energy sector, improving the energy efficiency of private and public buildings, and supporting sustainable forms of transport. 25.8% of the plan’s total allocation will be dedicated to digital objectives such as enhancing digital skills and the digitalisation of public administration as well as supporting the development of very high capacity networks across the country.

Sweden’s recovery and resilience plan consists of €3.3 billion in grants. 44.4% of the plan’s total allocation supports climate objectives. Sweden intends, among other things, to support the conversion to renewable energy for heating in industry, further decarbonise the industrial sector and improve its railway capacity. Sweden plans to allocate 20.5% of the plan’s total allocation for reforms and investments supporting digital objectives, such as accelerating broadband network rollout in sparsely populated areas and investing in an administration-wide digital infrastructure.

As provided in the RRF regulation, at least 37% of expenditure should be dedicated to climate and at least 20% to digital targets. Apart from these two areas, investments and reforms under the facility will also focus on: smart, sustainable and inclusive growth; social and territorial cohesion; health, and economic, social and institutional resilience; and policies for the next generation.

The Eurogroup met in inclusive format on 3 May, via videoconference, to discuss a draft work plan on the banking union.

The President of the Eurogroup presented his proposal for a work plan to complete the Banking Union.

At the Euro Summit in December 2020, Leaders tasked the Eurogroup with preparing, on a consensual basis, a stepwise and time-bound work plan on all outstanding elements needed to complete the Banking Union. Leaders underlined this mandate once again at their informal meeting in Versailles on 10-11 March 2022, emphasising that a completed Banking Union must be part of the equation for financing the needs of our economy.

The draft work plan has been formulated to reflect the views and the concerns that have been raised by member states in my many months of engagement with them. And I was heartened that many colleagues did recognise the importance of revisions that have been made and compromises that have been offered. There is a huge amount of work to be done, but my team and I will spare no effort between now and June to try to make this progress and to try to reach agreement.

Paschal Donohoe, President of the Eurogroup