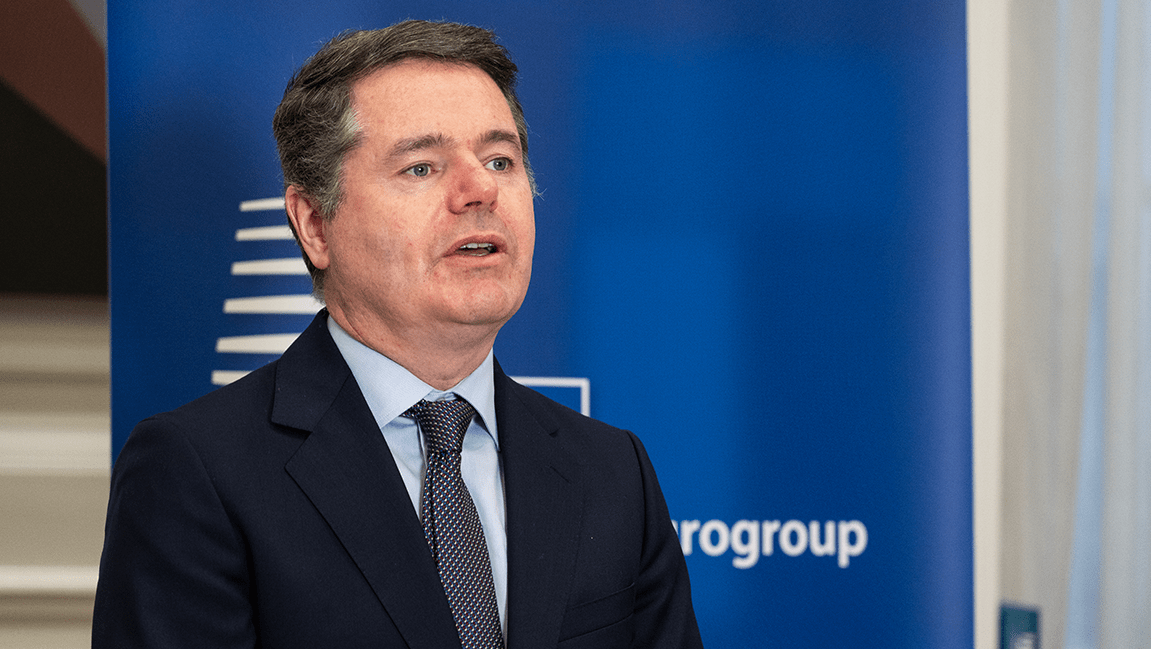 Main results of the video conference of the Eurogroup, 30 November 2020

The Eurogroup agreed to proceed with the reform of the European Stability Mechanism (ESM): to sign the revised ESM treaty and to launch its ratification.

Among other things, the reform establishes a common backstop to the Single Resolution Fund (SRF) in the form of a credit line from the ESM. Ministers also agreed on the early introduction of the common backstop by the beginning of 2022.

Ministers were informed by the Chair of the High-Level Working Group on EDIS – the European deposit insurance scheme – on progress on the further strengthening of the banking union.

The Eurogroup discussed the eighth enhanced surveillance report on Greece and confirmed the release of the fourth tranche of policy-contingent debt measures.

The European Commission and the European Central Bank (ECB) presented the main findings of the post-programme surveillance reports on:

The managing director of the International Monetary Fund (IMF), Kristalina Georgieva, presented the outcome of the IMF Article IV mission to the euro area. The Article IV review of the euro area is a regular exercise in which the IMF reviews economic developments, consults with euro area policy-makers and provides targeted policy advice.

The Commission presented its opinions on the draft budgetary plans (DBPs) of the euro area member states for 2021 and its communication on its overall assessment of the DBPs, published on 18 November 2020. The Eurogroup held a first exchange of views on this basis. 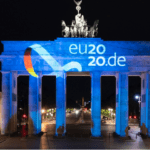