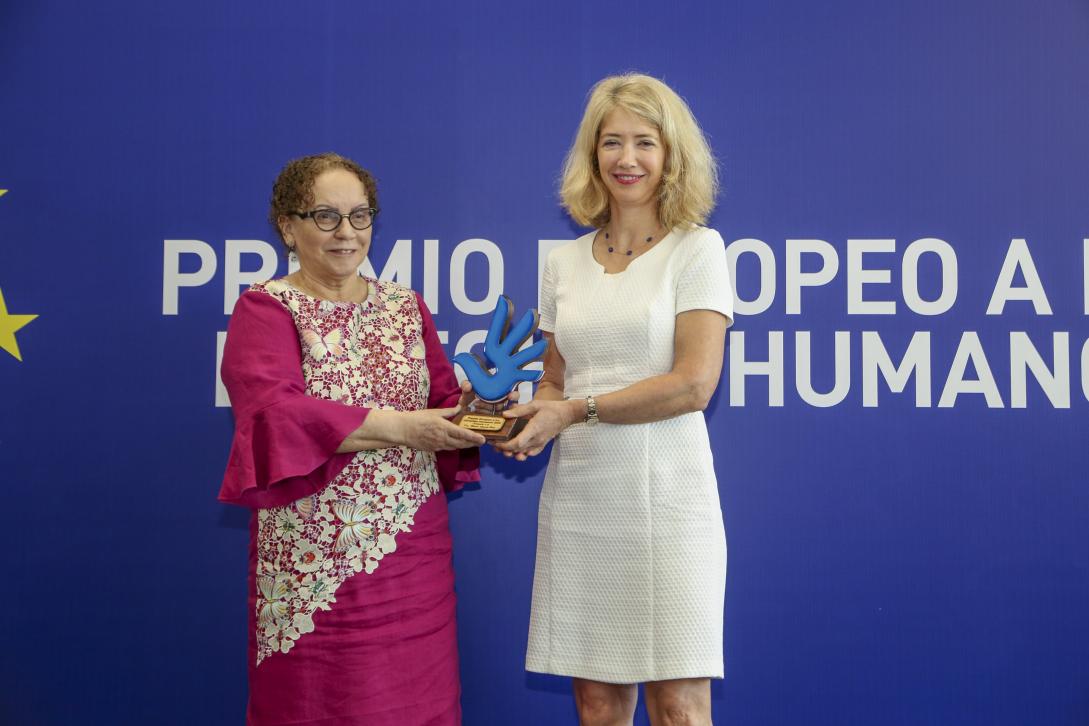 The European Union is committed to the promotion and protection of human rights, democracy and the rule of law in Europe and the rest of the world. For this reason, in the second edition of the European Human Rights Award in the Dominican Republic, the European Union and its Member States recognized Judge Miriam Germán Brito for her professional career dedicated to guaranteeing justice and democracy in the Dominican Republic and her tireless fight against corruption.

With this award, the European ambassadors wanted to send an unequivocal message about the importance of the fight against impunity and the equality of all citizens before the law. These elements are fundamental to building public confidence in public institutions and in a robust and fair judicial system. They also contribute to political and social stability by ensuring that scarce public funds are used efficiently. In addition, they contribute to a favorable business climate and are key to achieving inclusive economic growth and attracting investment to the country.

With a trajectory of more than 50 years, Magistrate Germán Brito has dedicated her professional life to the strengthening of the judicial system. In her judicial career, she has passed through all levels until crowning her successful career as president of the Second Chamber of the Supreme Court of Justice. She currently serves as Attorney General of the Republic, a position she has held since her appointment by President Abinader in August 2020. Throughout her professional life, she has received numerous awards and distinctions for her great performance, among which stand out the Judicial Merit Award, granted by the Ibero-American Commission of Judicial Ethics in 2016, the award for “Integrity and Fight Against Corruption” or the “Medal of Merit for Women” awarded by the Presidency of the Dominican Republic in 2018.

The European Union has played an active role in the defense of human rights, democracy and fundamental freedoms. The commitment to transparency and against impunity is at the heart of its relations with the Dominican Republic and with other countries regionally and globally. 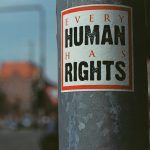 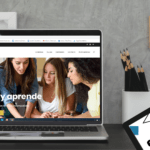