On Thursday, the European Parliament adopted three resolutions on the respect for human rights in Hong Kong, Brazil and Tajikistan. 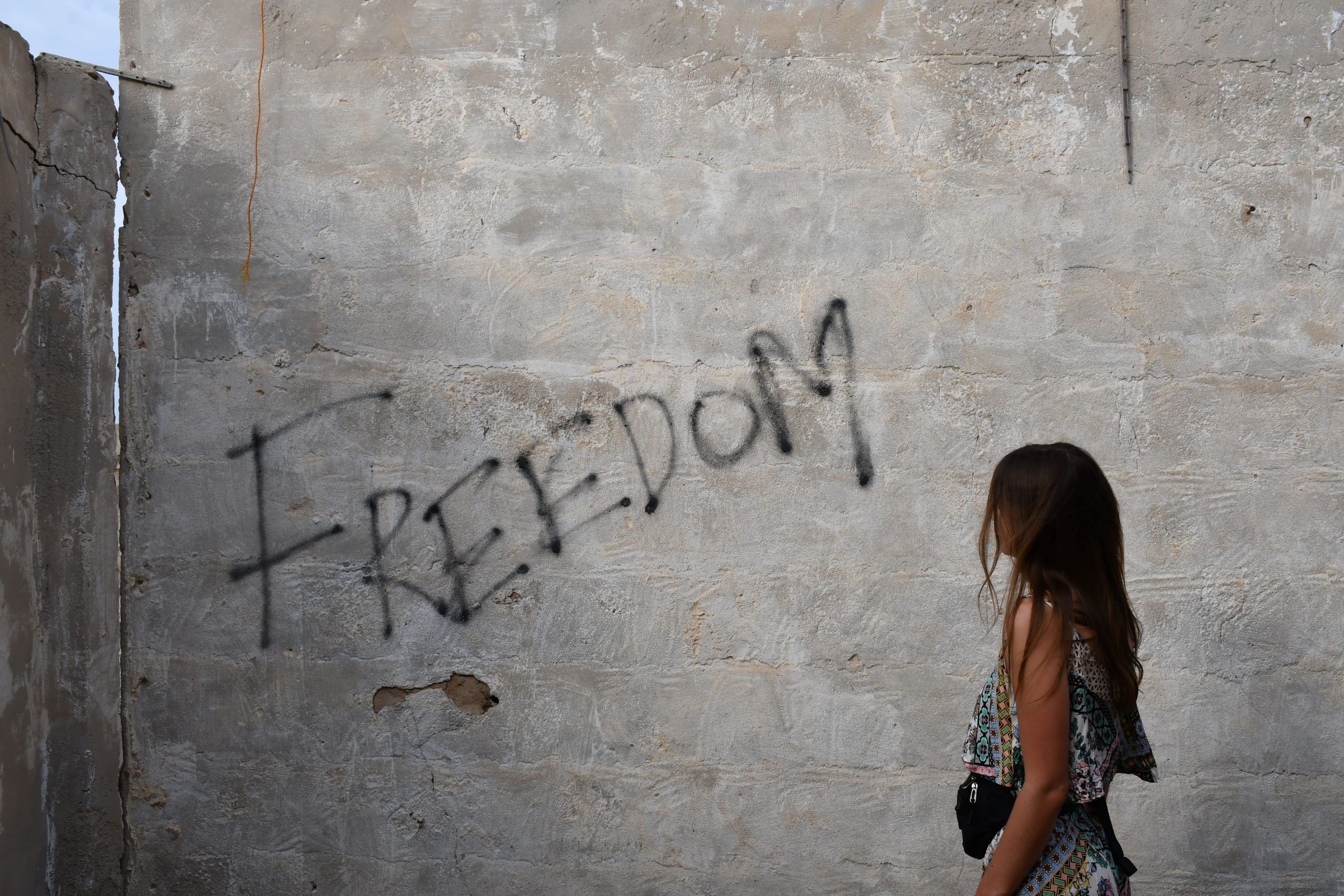 Parliament condemns the arrests of Cardinal Joseph Zen, one of the strongest advocates of Hong Kong’s pro-democracy movement, and of the other four trustees of the 612 Humanitarian Relief Fund (which provides humanitarian and financial support to persons injured, arrested or threatened during the Anti-Extradition Law Amendment Bill protests). MEPs point out that these and similar repressive actions, such as the closure of over 60 civil society groups, constitute an attack on the freedoms guaranteed in the Hong Kong Basic Law, including the freedom of religion or belief. They are also symptomatic of China’s continued efforts to systematically destroy the last remnants of Hong Kong’s autonomy and freedoms and to suppress the pro-democracy movement.

The resolution urges the Hong Kong authorities to drop all charges against Cardinal Zen and the other four trustees – Cyd Ho, Denise Ho, Hui Po-Keung and Margaret Ng – and to release Cyd Ho. In addition, MEPs reiterate their call on the EU to introduce targeted sanctions under the EU Global Human Rights Sanctions Regime against the newly appointed pro-Beijing Hong Kong Chief Executive, John Lee Ka-chiu, and all other officials responsible for the ongoing human rights crackdown in the city.

The text was adopted by show of hands.

The situation of indigenous and environmental defenders in Brazil, including the killing of Dom Phillips and Bruno Pereira

MEPs strongly condemn the brutal murder of environmental and human rights defenders as well as indigenous people in Brazil, most recently the killing of British journalist Dom Phillips and Brazilian activist Bruno Pereira. They call on the Brazilian authorities to conduct an exhaustive, impartial and independent investigation into these murders and to ensure that they fully comply with due process at all times.

The resolution also denounces the increasing violence, attacks and harassment against human rights and environmental defenders, indigenous peoples, minorities and journalists in the country. It pushes back against the continuous aggressive rhetoric, verbal attacks and intimidating statements by Brazilian President Jair Bolsonaro, while deploring the sexual and gender-based violence perpetrated against women, girls and environmental and indigenous defenders. MEPs recall that these constitute a serious violation of their human rights and dignity.

The resolution was adopted by 362 votes in favour, 16 against with 200 abstentions.

Parliament strongly condemns the Tajik authorities’ violent crackdown against protesters, journalists, bloggers, lawyers and activists following demonstrations in the country’s Gorno-Badakhshan Autonomous region in November 2021 and May 2022. It also expresses its grave concerns at the deteriorating human rights situation in the area, while calling for an end to the repression of the local Pamiri minority and for their protection.

MEPs remind the Tajik authorities that the legitimate fight against terrorism and violent extremism should not be used as a pretext to suppress opposition activity, and recalls that the fundamental freedoms of all Tajik citizens and the rule of law must be guaranteed. They also urge Tajikistan to allow international humanitarian and human rights organisations immediate and unconditional access to the Gorno-Badakhshan Autonomous Province to monitor the situation, and to fully restore communications and full internet access in the region. MEPs finally demand that people arbitrarily detained are immediately released and all charges against them dropped and urge for independent investigations into the violent clashes and the right to fair trials.

The resolution was adopted by 520 votes in favour, 24 against with 31 abstentions. 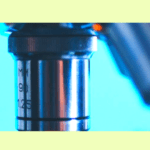 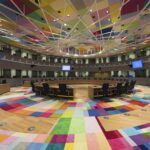